Barbara Walters has been married & divorced four times. More on her love affairs 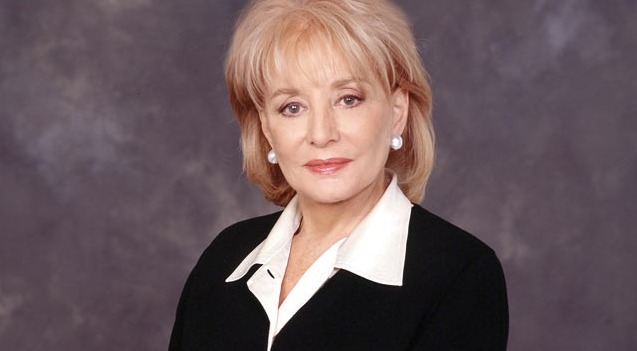 Barbara Walters married four times but is single at present. Her career is undoubtedly the envy of every woman in TV but same can’t be said of her personal life, which has been regarded as a famously stormy one. Let’s find out more about her love affairs.

Barbara first got married to a business executive and former Navy Lieutenant, Robert Henry Katz on June 20, 1955, at the Plaza Hotel in New York City. The couple parted their ways within a couple of years and the divorce was granted after a year in 1958. 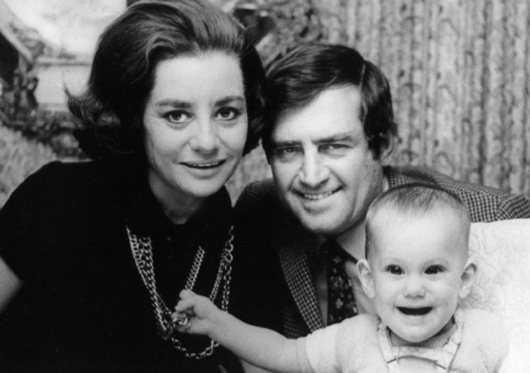 Afterward, she exchanged her second wedding vows with a theatrical producer and owner, Lee Guber on December 8, 1963. Within the first five years of marriage, the couple faced three unfortunate miscarriages. Amid the painful experience, they desperately wanted a child and decided to adopt.  They adopted a baby girl, Jacqueline Guber in 1968, the same year she was born.

Lee was with her when she went through the hardest time any woman could ever have in life. However, he couldn’t be her lifelong partner. They called it quits in 1976. 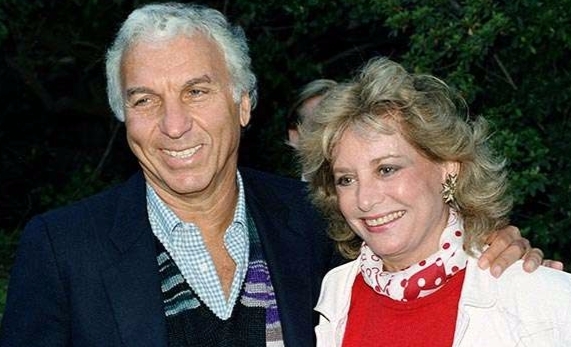 She then tied the knot with CEO of Lorimar Television, Mr. Merv Adelson in 1981. They actually had On-again and Off-again relationship between 1981 and 1992. They split officially in 1984 but reconciled and exchanged vows for the second time in 1986. They finally divorced in 1992. Adelson died of cancer on September 8, 2015, in Los Angeles at the age of 85.

Walters has had a series of failed relationships. She has revealed about her unhappy past in her memoir Auditions. She has stated that her affair with Senator Edward Brooke nearly dissolved both of their careers.

Edward told then twice-divorced Barbara that she was the oldest woman he had ever been with. Barbara has joked about this in her book, “I also wanted to say – ‘Oh Yeah? You are the blackest man I have ever been with’ but never did.” She had a phone call, who requested her to stop seeing Brooke. 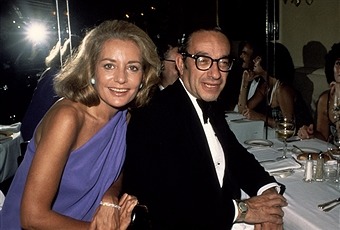 In the ’70s, she dated former chairman of the Federal Reserve Bank, Alan Greenspan, who is now married to Andrea Mitchell. She was also romantically involved with CEO of Bear Sterns, Alan Greenberg. Reportedly, she was dating both Alans at the same time.

Roy Cohn, the famous gay lawyer had a close relationship with Barbara. Roy had legally helped her father while his businesses bankrupted and had also helped Barbara on legal documents while adopting her daughter.