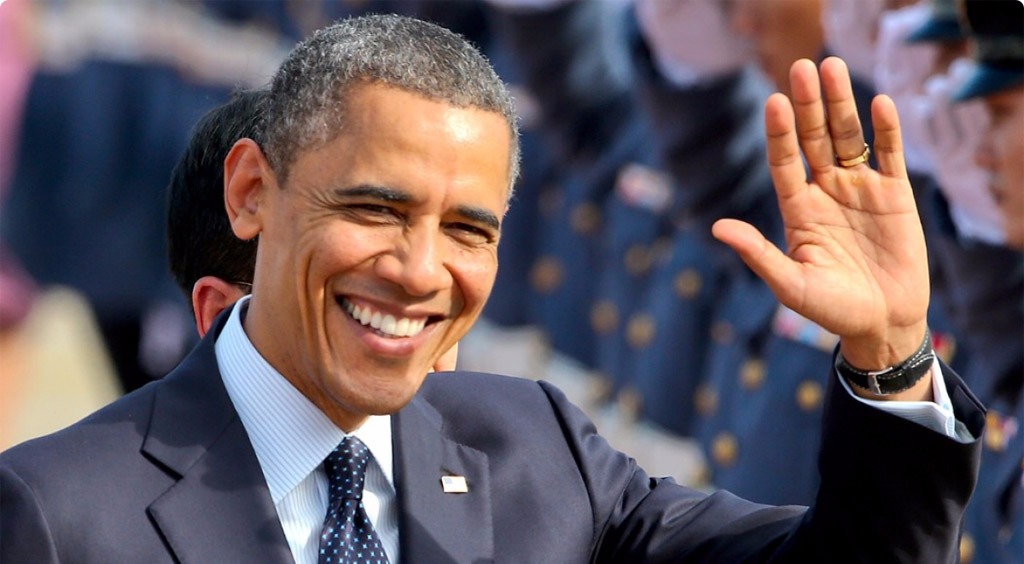 Barack Obama left the White House after serving two terms from 2009, until January 2017. Eight months after what the former President of the United States has been busy with now? Well, that can be the question striking the heads of many. So, here’s the answer.

The former president Barack Obama is missed by many for a different reason; for his eloquent, influential speech, his desire to unite the American people and also for his ability to connect with younger generations. Months after leaving the White House, the former Obama has opted to keep himself busy with recreational activities like traveling and spending quality time with family.

Obama resides in Washington D.C.’s Kalorama neighborhood with his family. He is somehow determined to make his post-White House life more enjoyable, as he has been spotted enjoying vacations and adventures. 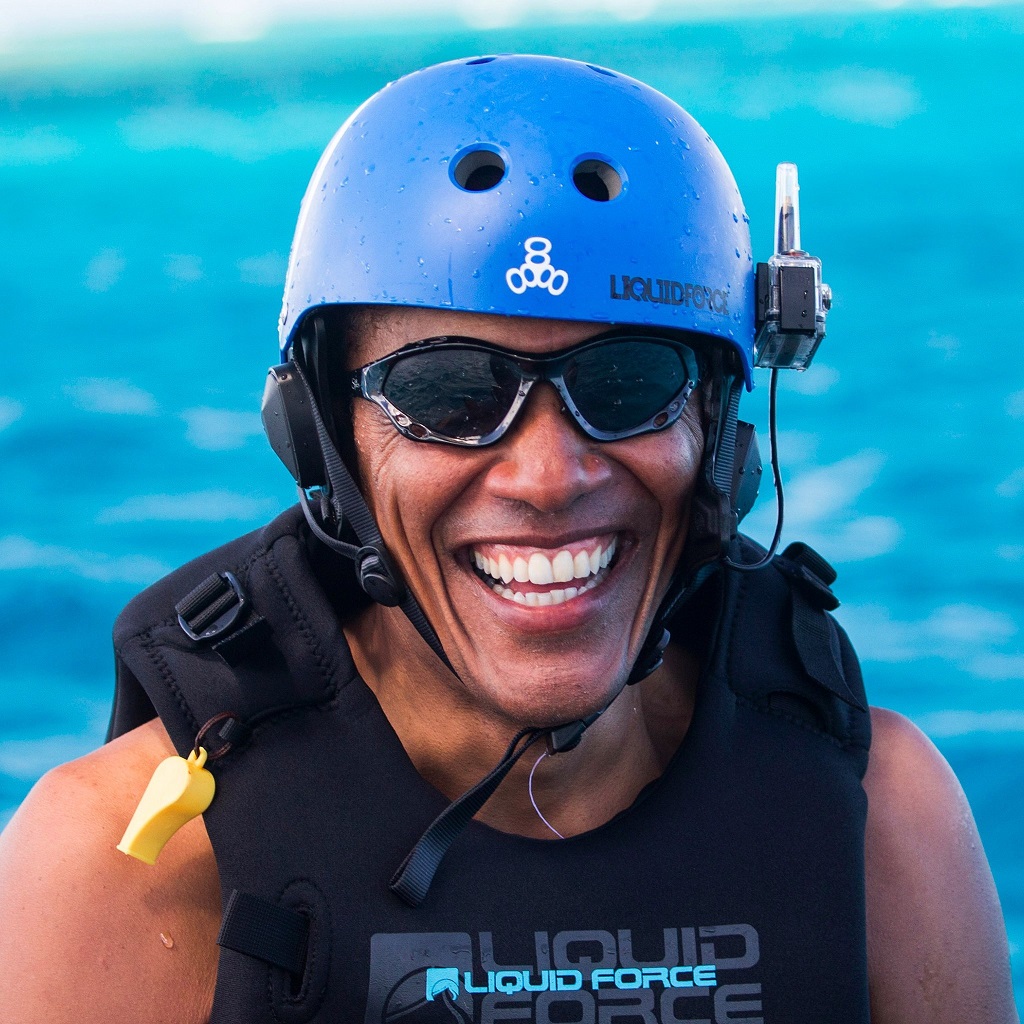 Along with relishing traveling in Bali, rafting adventure together down the Ayung River, and visiting Jatiluwih rice terraces, he also went above the border to meet Canadian Prime Minister Justin Trudeau.

According to the tweet by Obama Foundation, the two “shared commitment to developing the next generation of leaders.” Also in May, he went to Chicago to unveil plans for his own future presidential center. 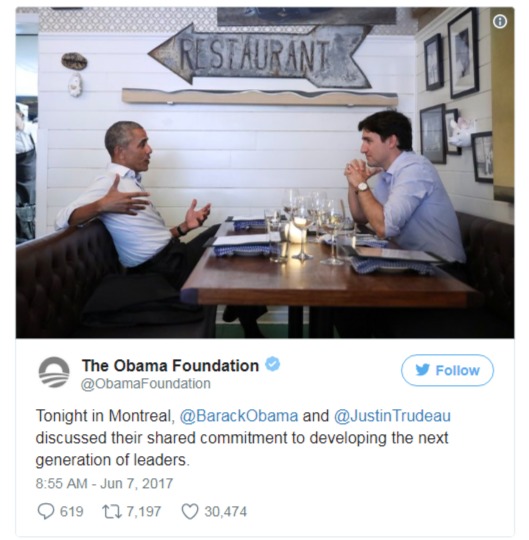 In addition to that, the former First Lady and Obama has also written several books. After bidding the books, the two has skyrocketed to over $60 million.

Well, from all these, we can definitely conclude that the life of the former president is swirling in a different direction like into the traveling, adventure and down to some business too.

Obama’s vacation destination during his presidency made the headlines time and again. Mostly, it was Martha’s Vineyard where Obama visited every year except in 2012.

Obama and his family used to head towards Martha’s Vineyard to spend some quality time. As of now, it’s reported that the Obama family will not be there for few days. He is allegedly planning to purchase two parcels of the world around the island in Martha’s Vineyard. 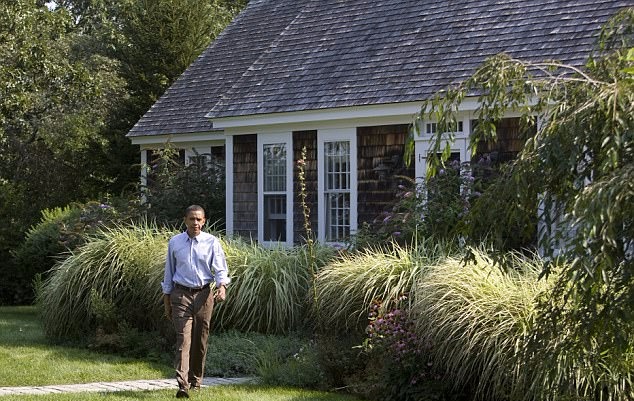 He is allegedly looking to get to parcels put on sale for $15 million and $12 million by Caroline Kennedy, whom he appointed the United States Ambassador to Japan in 2013. Caroline inherited the 377-acre Red Gate farm from her mother Jacqueline Kennedy Onassis and later divided into two parcels.

Well, Obama’s number one vacation spot might be drawing the former first family to its shores permanently. However, Obama spokesperson Kevin Lewis has claimed the news of Obama family buying a place in the idyllic Massachusetts island to be fake.