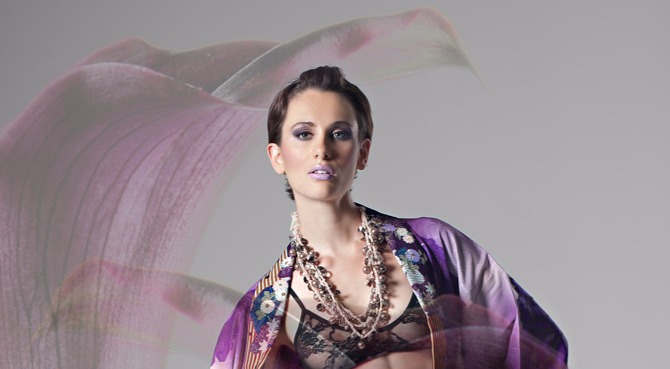 Nicole Boyd married the popular “Jackass” star Bam Margera in a concert in 2013. Both Nicole and her husband have had their fair share at experiencing bitter previous relationships. Thrice engaged, Nicole is Bam’s second wife.

Nicole started dating the popular Bam Margera while he was still married to his childhood sweetheart, Melissa “Missy” Rothstein. Additionally, in an interview, Bam declared that his ex-wife knew about his girlfriends all along.

His statement asserts to our belief that Nicole was the third person in Bam’s previous marriage.

Chronology of these events suggests that Nicole could have been one of the reasons behind Bam’s broken marriage. After all, marriages do not last when there are more than two people in a relationship.

Nicole and Bam exchanged wedding vows in a very public event in Reykjavik, Iceland. Quite dramatic we thought! On 5th October 2013, in the middle of a concert by the Fuckface Unstoppable, Nicole and Bam were declared wife and husband.

Nicole’s husband was first engaged to Jenn Rivell. Their relationship did not last long – Bam called it off in 2005. After the nasty breakup, Bam sued his ex-fiance for breaking into his house and secured a stay-away order against the former sweetheart.

In 2007, Bam married his first wife Missy in a very lavish manner, which was later shown at MTV series “Bam’s Unholy Union”. The wedding was attended by 350 guests and caused $13,000 of havoc!

When Nicole and Bam married in the middle of a concert, it did not come as a surprise to many. After all, the couple’s desire for publicity and on-screen drama were evident in Nicole’s modeling career and Bam’s previous marriages.

Recently, Nicole’s husband was arrested for verbally accusing her. After what was intended to be a nice dinner date, the couple started fighting.

The local Finnish cops had to intervene as both Nicole and Bam were drunk and needed to sleep their issues away – at least for each other’s safety. Bam spent a night in lockup without being booked for any crime.

All best wishes to the couple! Although Nicole Boyd is Bam Margera’s second wife, we hope the couple can sort out their differences and live up to their wedding vows.