No longer a Bachelorette! Emily Maynard is finally happy with husband 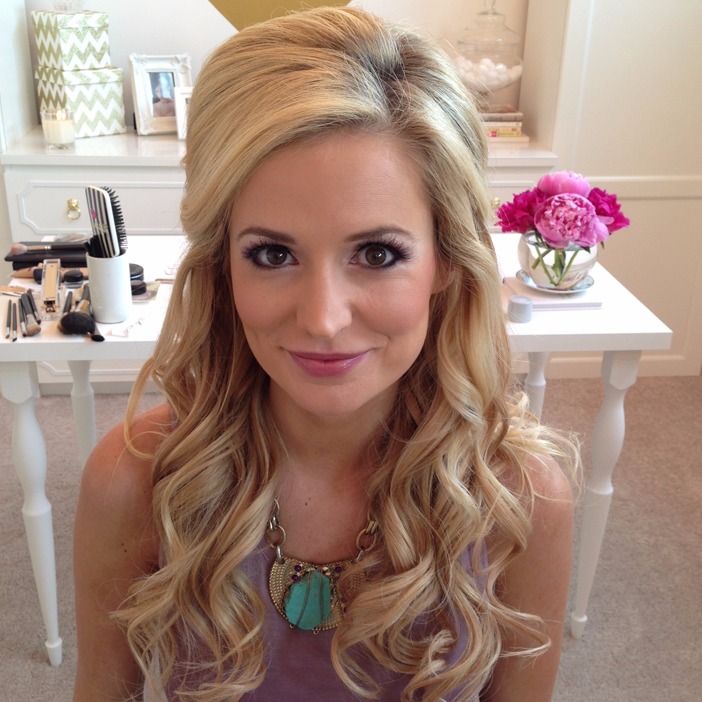 Emily
Maynard lives an ideal family life which many women have dreamed of. Currently
a mom of three, she has settled down blissfully with husband Tyler Johnson.

Finally,
Emily found her true love (her present husband) at church. The lucky man was
none other than Tyler Johnson, who was ready to play dad to her daughter,
Ricki, born with late longtime-boyfriend-turned-fiancé Rick Hendrick. She and
Tyler exchanged their wedding vows in a surprise ceremony in Sharon, South
Carolina June 2014.

She talked about engagement “He proposed me at home and gave both Ricki and me rings.”

Now,
to their graceful paradise, the couple has welcomed two more children including
sons: Jennings and Gibson. Maynard, who encountered numerous hurdles in her
lifetime is now proud of her hubby and credits him for the skill of upbringing
two kids born yearly. She cites him as ‘best dad ever’ and a ‘family-focused guy’.

There’s no doubt that Emily
and Tyler are fond of each other. They both share their family picture in their
respective social media accounts quite often.

Maynard
tried to find love onscreen and got engaged twice but none of them became her
real-life better half. She became the one to get a final rose from the bachelor
Brad Womack in season 15 finale of The Bachelor in 2011.

Similarly,
she chose Jef Holm as the Bachelorette on season 8 of The Bachelorette in 2012.
From the ABC love finding reality show, she welcomed two men in her life but
none of them accompanied her for more than months.

Prior
to appearing on scene, Emily overcame the heartache of losing her high-school
sweetheart, Rick Hendrick. Began dating since early teens, the pair exchanged
rings just six months before Rick lost his life on a plane crash in 2004.

In
her late teens, grief of departing from her fiancé wasn’t enough to make the
way difficult for her. Time became real hard for her when she realized that she
was pregnant, just after few days of Rick’s death. Being a single mother, she
encountered numerous challenges while raising her baby girl. Salute to Emily,
who is now a proud mom of three!

She
has accounted her personal life struggles and brief yet on-again and off-again
relationship with bar owner Brad Womack from ABC reality show in her book I Said
Yes, My Story of Heartbreak Redemption, and True Love.