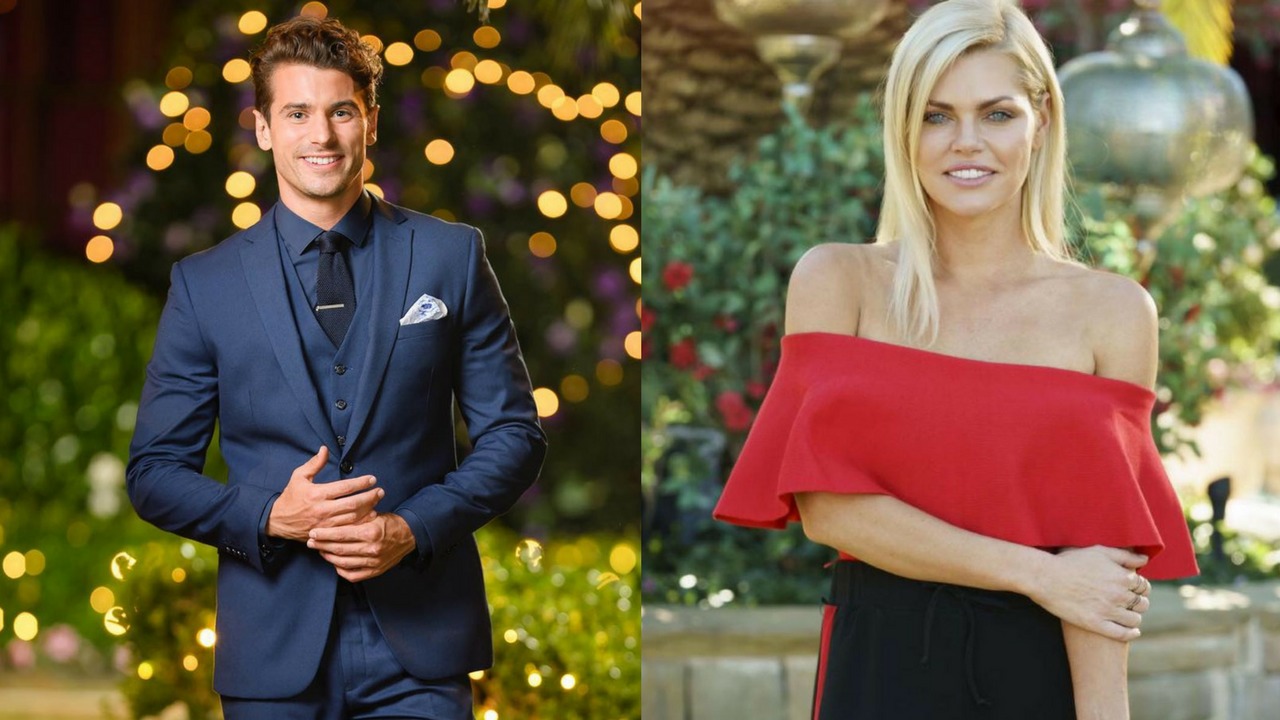 It looks like reality stars Matty J and Sophie Monk have fallen for each other. The pair were recently spotted on a romantic lunch at Bondi, which has sparked dating rumors.

Will Matty J and Sophie Monk end up together? 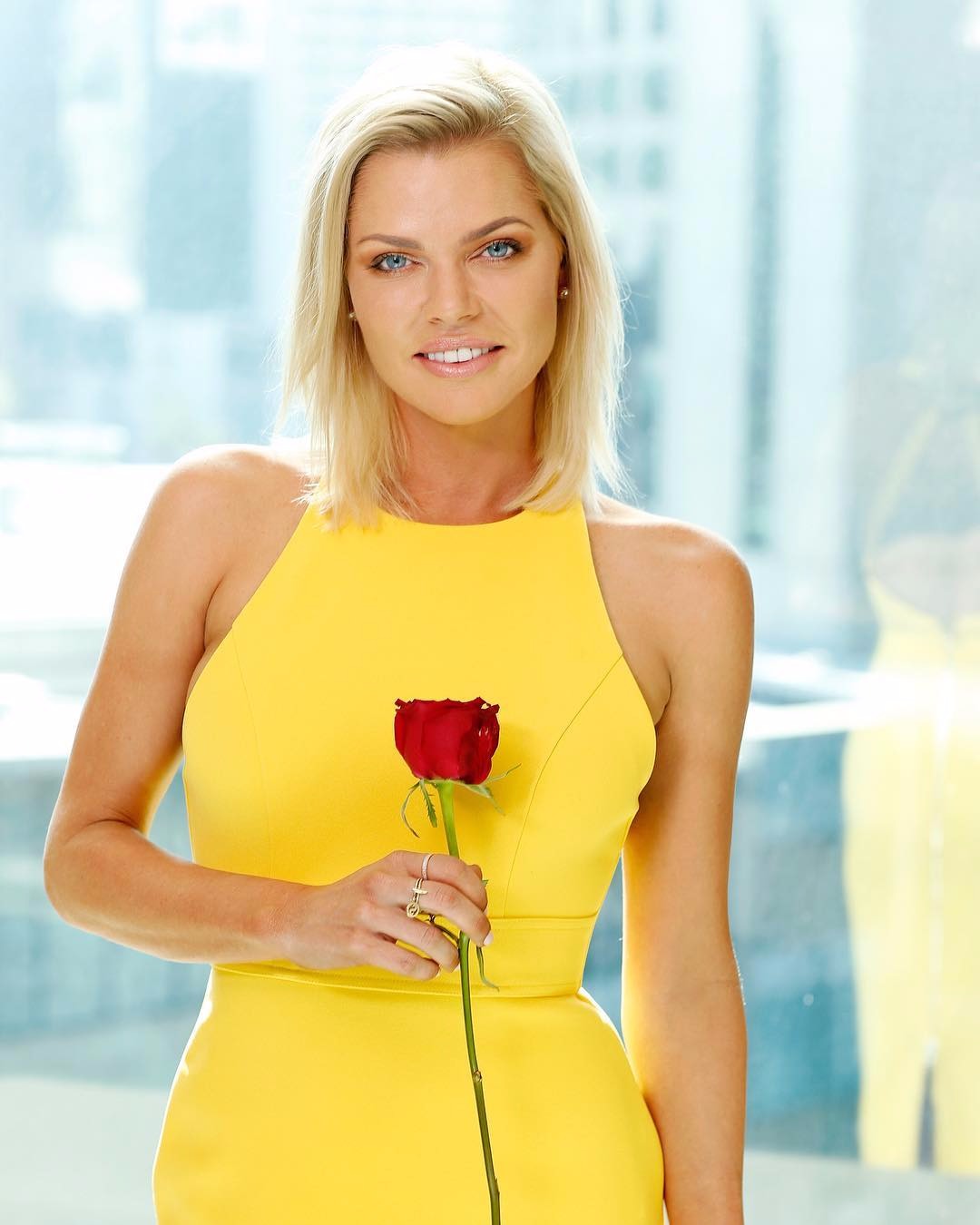 An onlooker reported that the couple looked adorable and couldn’t keep their hands off each other. The Bachelor star has been vocal about his admiration for the Bachelorette. In a KISS FM interview, he said that Sophie is “really beautiful, intelligent and funny.”

He also once gushed about wanting to meet Sophie and even admitted to have imagined her naked. Matty is presently on the quest to find love on the Bachelor and Sophie’s search will start once the Bachelorette season begins.

In a promo for her show, Sophie revealed that she wants to “find a good man” who loves her. Will Matty J and Sophie Monk end up dating each other? Only time will tell!

The Bachelor producers “picked the winner” for Matty J 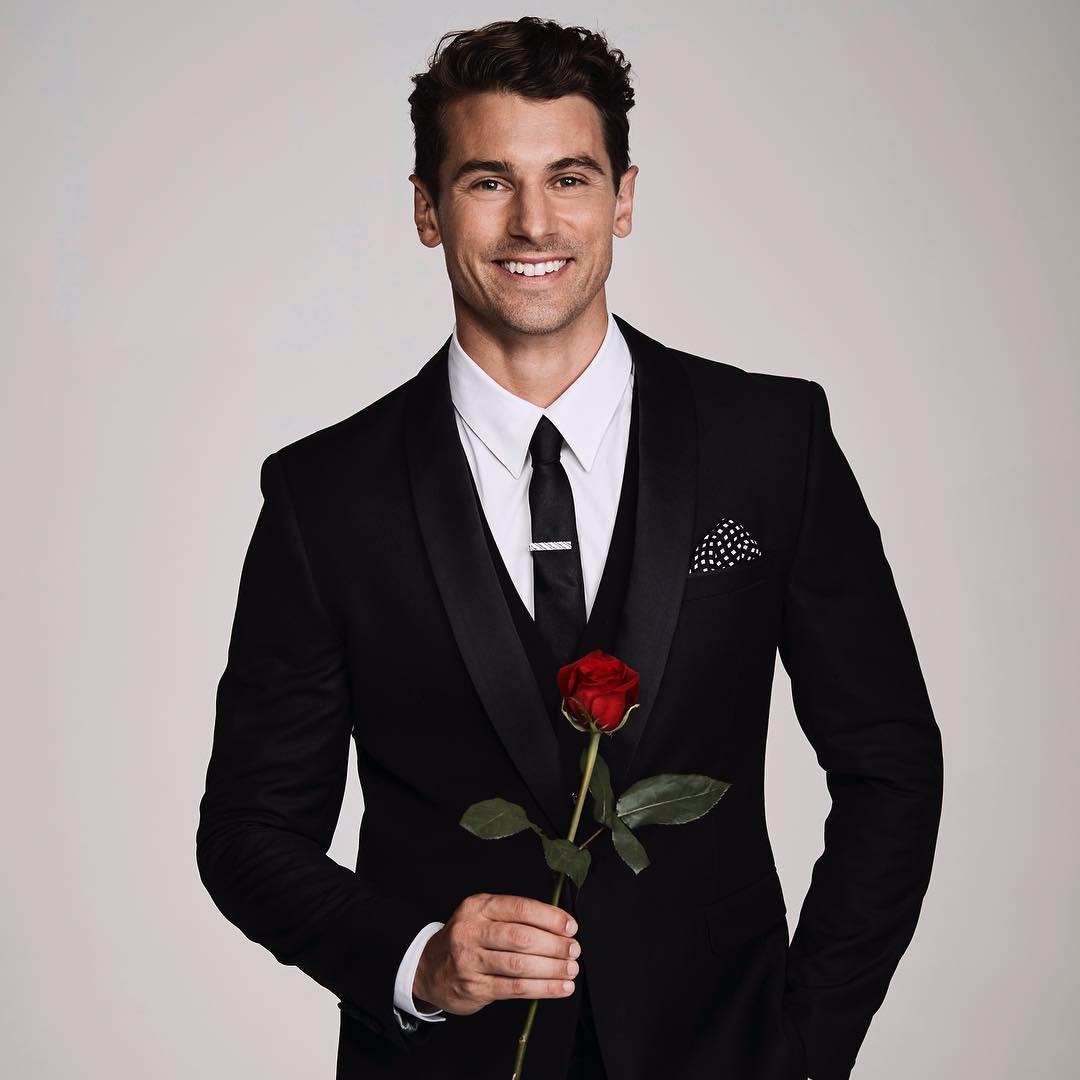 It has come to light that Bachelor Matty J might have had some help from the show’s producers in picking the right woman. Reportedly, the 30-year-old had trouble making decisions and “put his heart in the hands of producers” according to an insider.

The news comes at the heel of reports that Matty J was “coached” by producers on what to say and how to react on the set. An insider revealed to The Sun-Herald that Matty used hidden earpieces to keep in touch with the producers, most likely for instructions on fake reactions.

In insider told to the outlet, “It was almost like he was being told what his opinions were. He’s very concerned with his image. Everything that comes out of his mouth is image conscious and measured. He wants Australia to believe he is the perfect gentleman.”