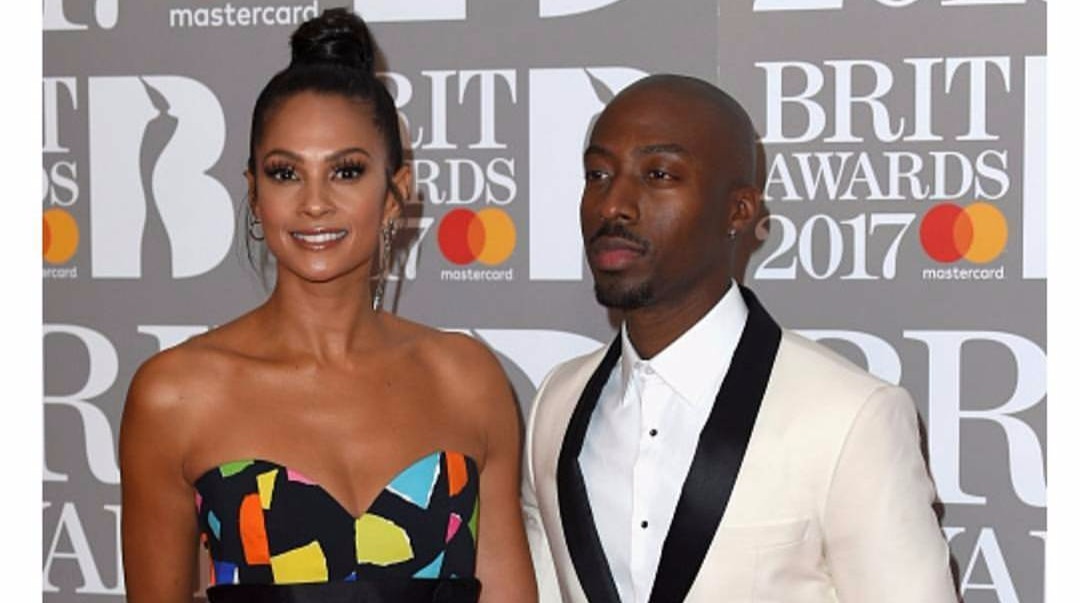 Dancer Azuka Ononye is best known as Alesha Dixon’s boyfriend. The pair has a daughter together. Ononye doesn’t have a Wikipedia yet, so read on for a short biography on his career and relationship with Dixon.

Ononye was born on December 14, 1983, in England to Nigerian parents. He was a commercial model in Nigeria, while also dabbling in acting. He made a breakthrough in his career as a backup dancer.

He has worked with several renowned celebrities and has performed on shows such as The X Factor.

Ononye has appeared in advertisements for brands such as Captain Morgan, Guinness and T-Mobile. In 2010, he performed during the Miss World pageant.

Azuka Ononye is presently dating Britain’s Got Talent judge Alesha Dixon. They met over a decade ago when Azuka accompanied her on her tour. They were friends first and began dating in 2012. “I was kind of playing hard to get for about a year,” said the star on The Jonathan Ross Show.

They were rumored to be married in September 2015 after the Breathe Slow singer referred to Azuka as her husband in an Instagram photo. But, she cleared the rumors later. 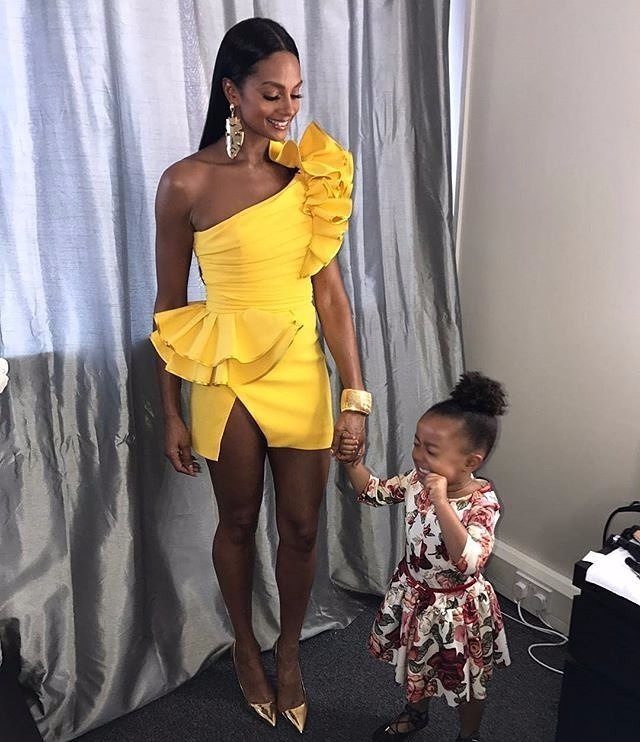 “I wouldn’t rule out ever proposing to him. I’m not in a rush to get married but I would definitely be open minded to it – why not? Unless he’s down on one knee with a ring then I’m not going to take him seriously,” said Dixon.

Their daughter, Azura, was born in 2013. Dixon didn’t reveal her pregnancy to the media until she was six months pregnant.