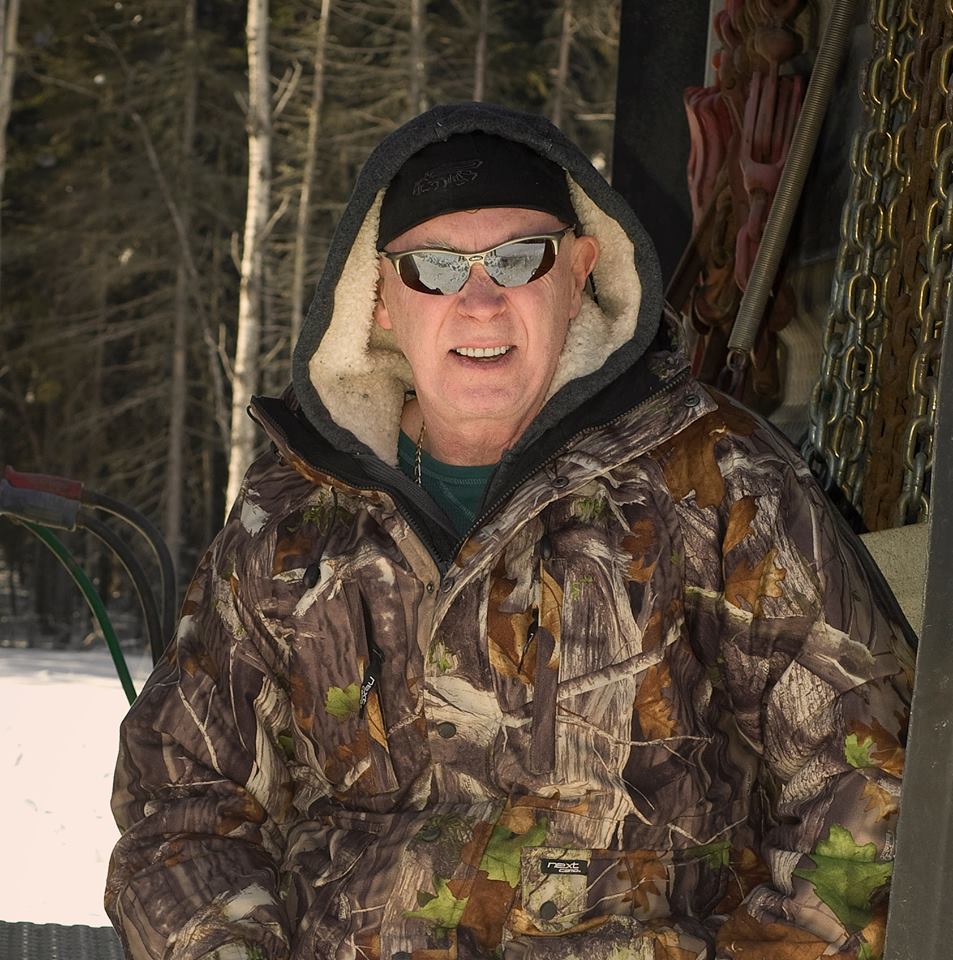 Art Burke is well-recognized for his work on History Channel series Ice Road Truckers. One of the most influential members of the show, he managed to become an active participant of it till the last season in 2017. He has garnered over $500 thousand from the show.

Career in Ice Road Tuckers, salary and net worth

Nova Scotia native, Art Burke was passionate about cars and automobiles since the very early age. Growing up learning how to run motorbikes and cars, he gradually polished his riding skills.

Starting off riding motorbikes and cars, Art, in no time became competent trucker. Few years later, he started driving trucks at the icy roads in the Arctic regions of Canada and Alaska. The trucking enthusiast has invested almost two decades as an Ice Truckers. 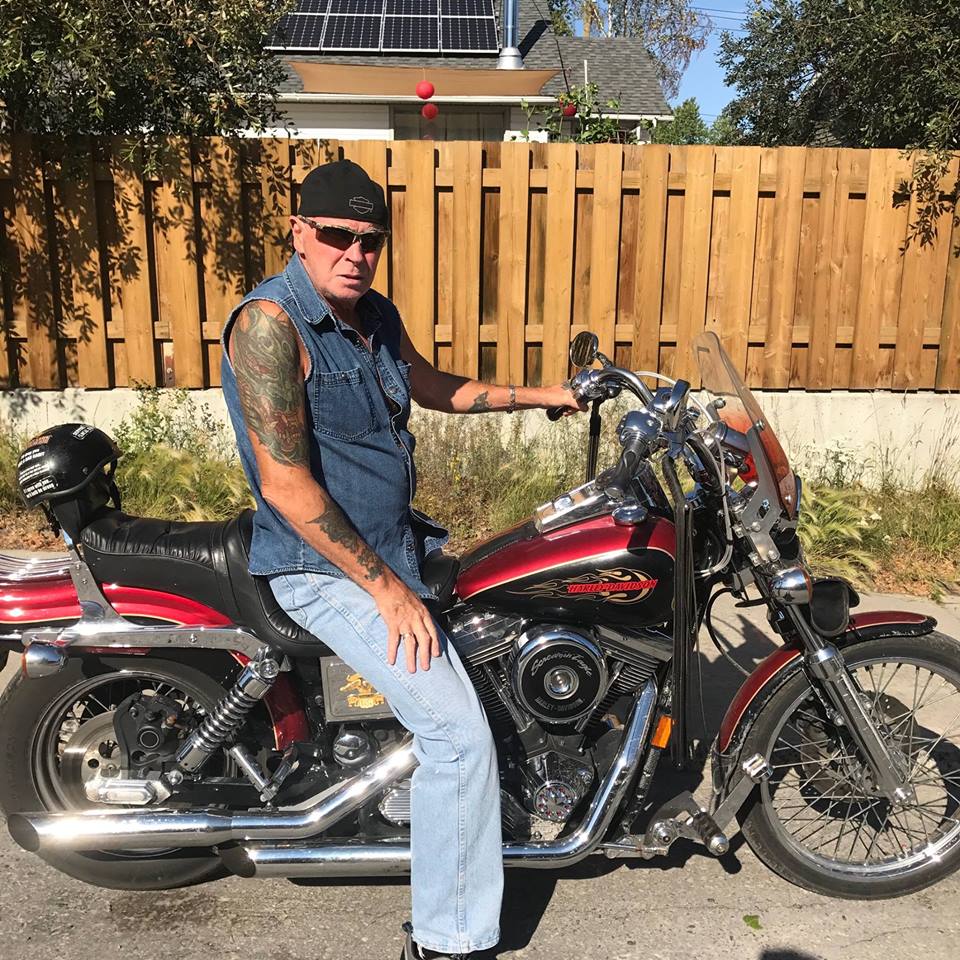 During that time, he joined the VP Express and became one of the major contributors to the company’s success. Though, he was a part of the company his breakthrough point was his appearance on the seventh season of the show Ice Road Truckers. Despite being the integral member, he used to have several arguments with the owner of the company, Hugh Rowland. The show season also ended with controversies after Art got fired due to the verge of heated debates.

Alex Debogorski wiki/bio: His married life and net worth

After losing the company’s agreements, he became the member of the Polar Industries and returned for the eighth season in the show. He delivered the last loads and brought the victory at the very end of the season. His race against the mother nature to get the job done before the ice melts have recognized him as one of the most influential cast members at present. 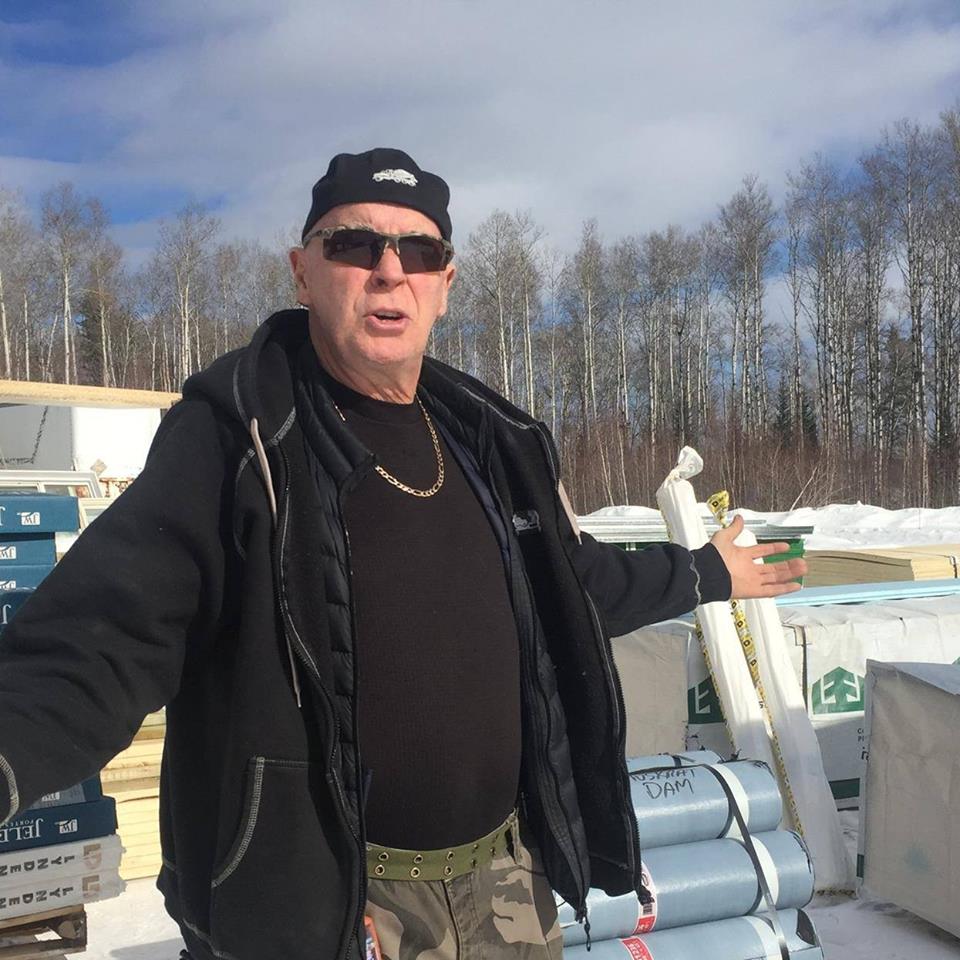 His net worth is estimated approximately $500 thousand. Risking his life with nature and frozen lakes for years has earned him a salary $20,000 per season on the show Ice Road Truckers.

Despite being a widely known reality star, he has not expressed much about his personal life. However, his Facebook relationship was updated “In a relationship” on September 20, 2010.

After scrutinizing his Facebook, we can find about her granddaughter, Emma Gregory. Despite that, he hasn’t mentioned much about his wife and his married life. As of 2018, he is residing in Yellowknife, Northwest Territories.

He is quite active on his public Facebook page. He shares many pictures of his professional works in his public page which has over 23.1K followers. Besides, he also has a personal Facebook account, but it has not been updated since March 1, 2014.