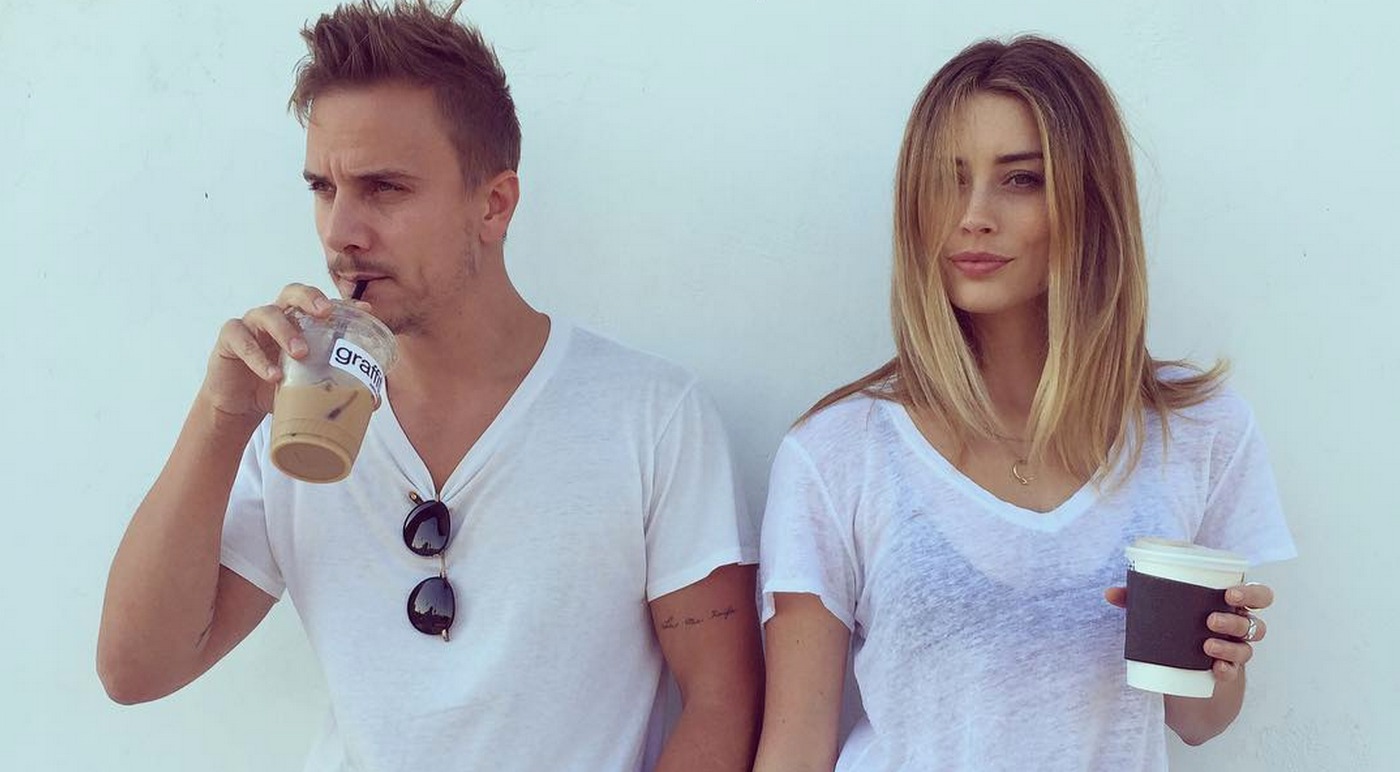 Arielle Vandenberg is dating Matt Cutshall! The Instagram stars have finally admitted that they are dating. The model and actress made it Instagram official with her boyfriend on Sunday (June 18). Also, let’s take a look at Arielle’s dating history, shall we?

Both Arielle and Matt took to social media recently to announce that they were in fact in a relationship. Dating rumors had been circulating the couple for a long time and fans could not be more happier with the news!

Arielle posted a photo of them kissing on her Instagram and wrote the cutest caption under it!! She wrote, “UHH-KAY Cutie!!! You make me happy! ❤️” 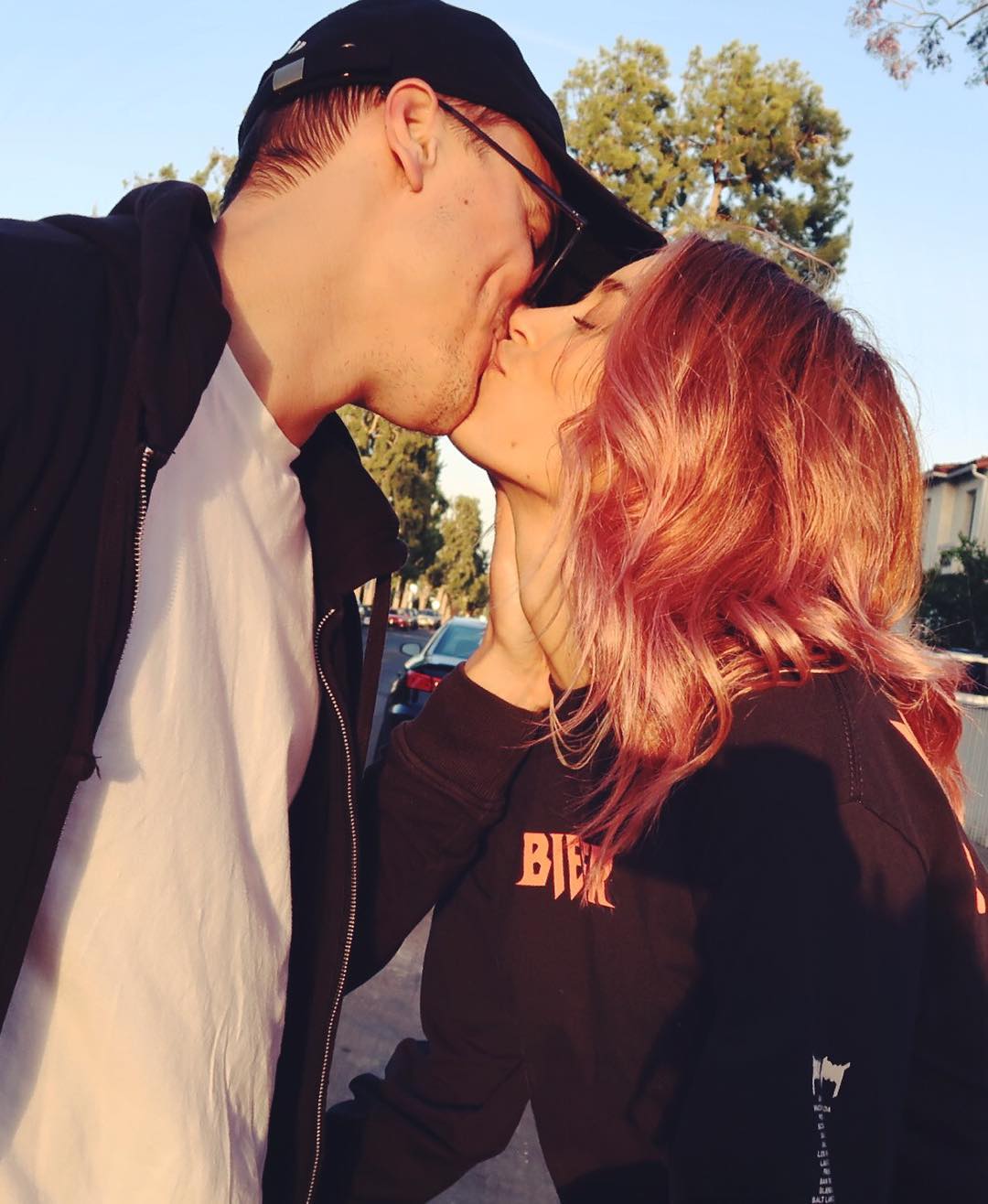 On Twitter, Matt tweeted this a few hours ago:

On Instagram, Matt posted a photo of them hugging and wrote in the caption, “Ya, she liked me this whoooole time ??❤️❤️❤️ #OKCUUUTIEEEE.” Needless to say, the fans are going crazy in the comments.

“I can die a happy woman literally all my dreams have come true,” said one super fan, while another one practically shouted in all caps, “FINALLY FINALLY FINALLY??????.”

He also posted a selfie of them kissing! 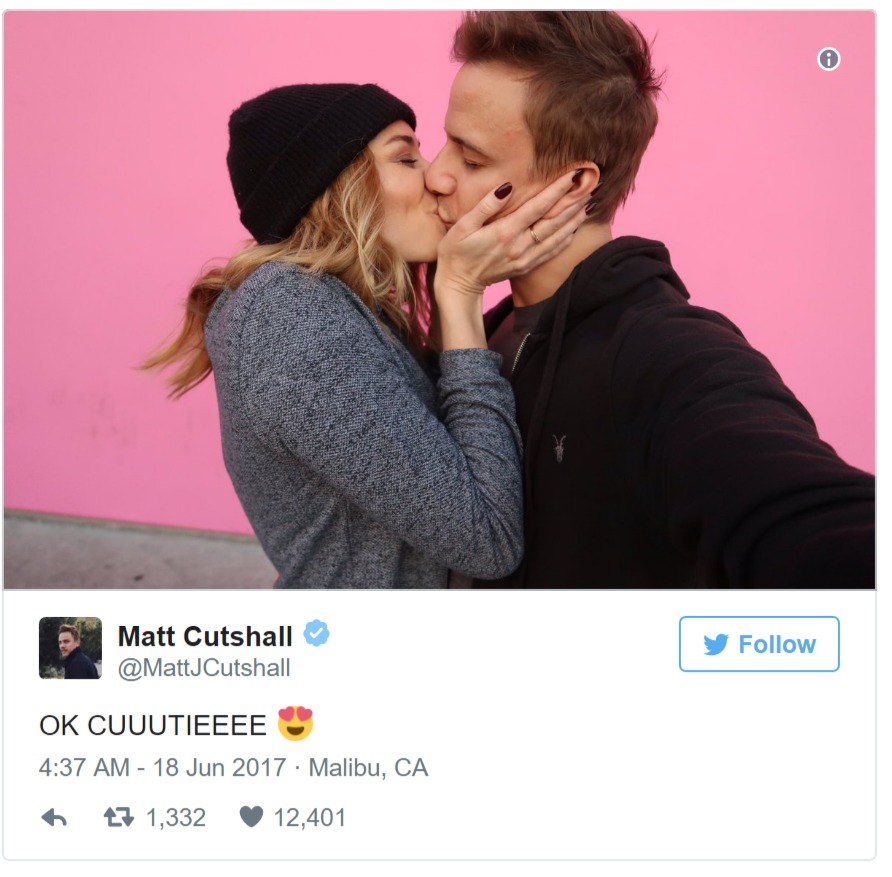 Arielle and Matt are best friends, how cute is that??

The couple are each other best friends! Well, more than best friends to be precise. On June 9, before all this relationship cuteness began, Arielle posted a photo of them together on Instagram on the occasion of National Best Friend Day. 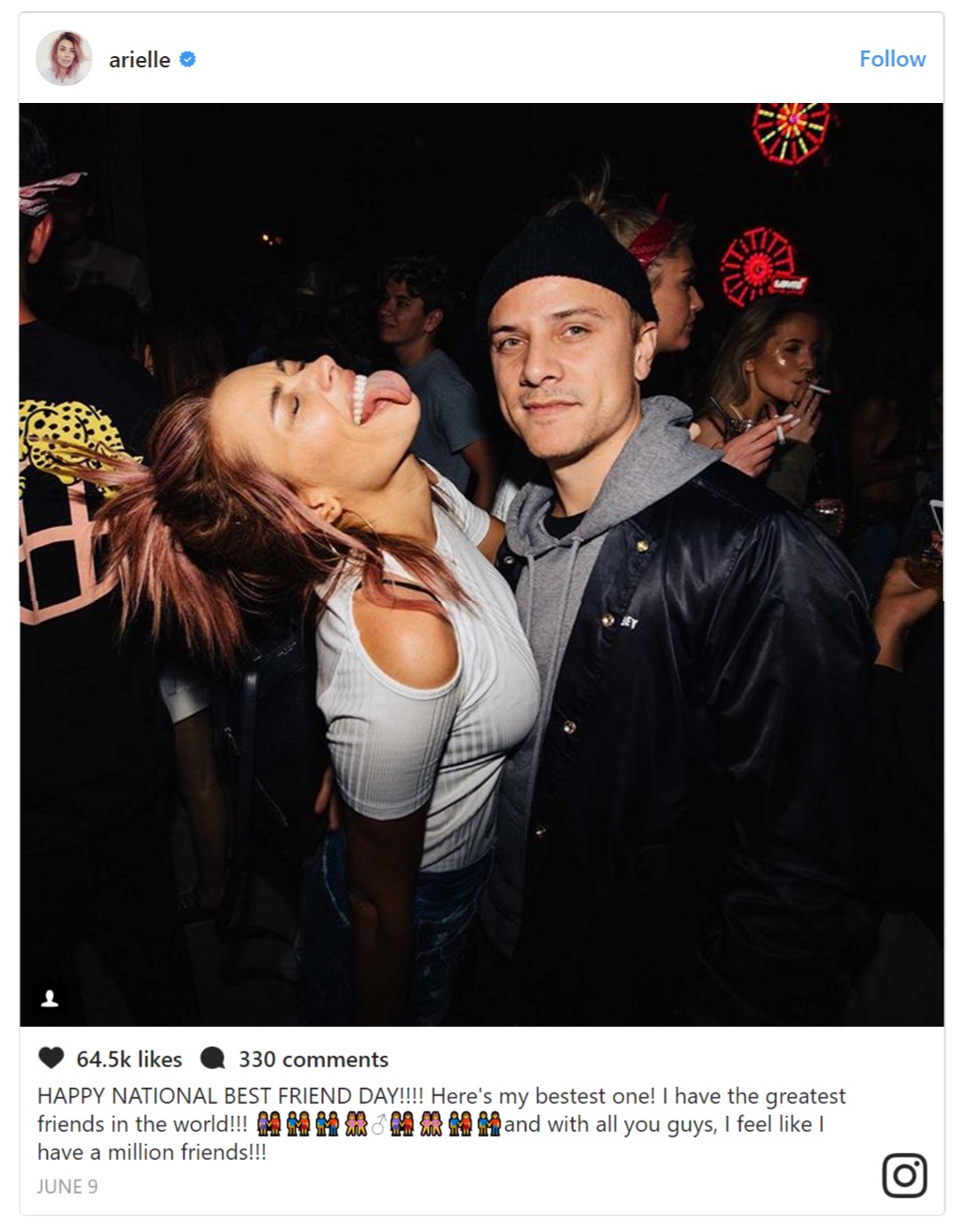 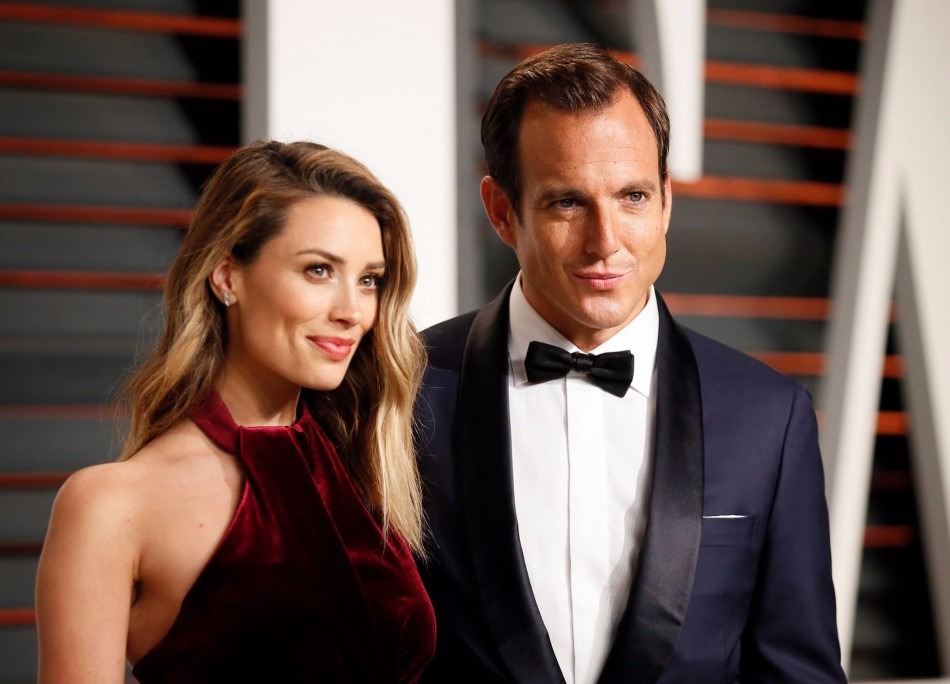 Arielle Vandenberg has been with numerous guys prior to Matt Cutshall. In 2008, she started dating Christopher Masterson. The relationship lasted no more than a year. In 2009, the couple broke up.

The relationship with Alex was quite fruitful for Arielle. However, the couple broke up in 2014. Then, Will Arnett was the lucky man until 2015.