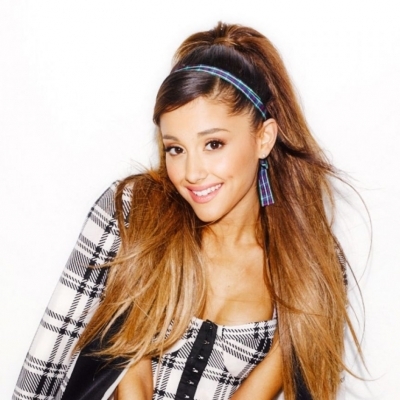 Ariana Grande has got big hits under her belt and as of now, she has also been able to land the 2nd position on the list of most followed personalities on Instagram with more than 113 million followers.

The former Disney actress turned popstar has always given ‘realness’ through her snaps. Furthermore, she is quite active on Instagram and frequently posts pictures with her same over-sized dresses, pets and from her tours.

Out of her 3,277 posts, she became more widely recognized after the wake of the terrorist attack at her Manchester concert. 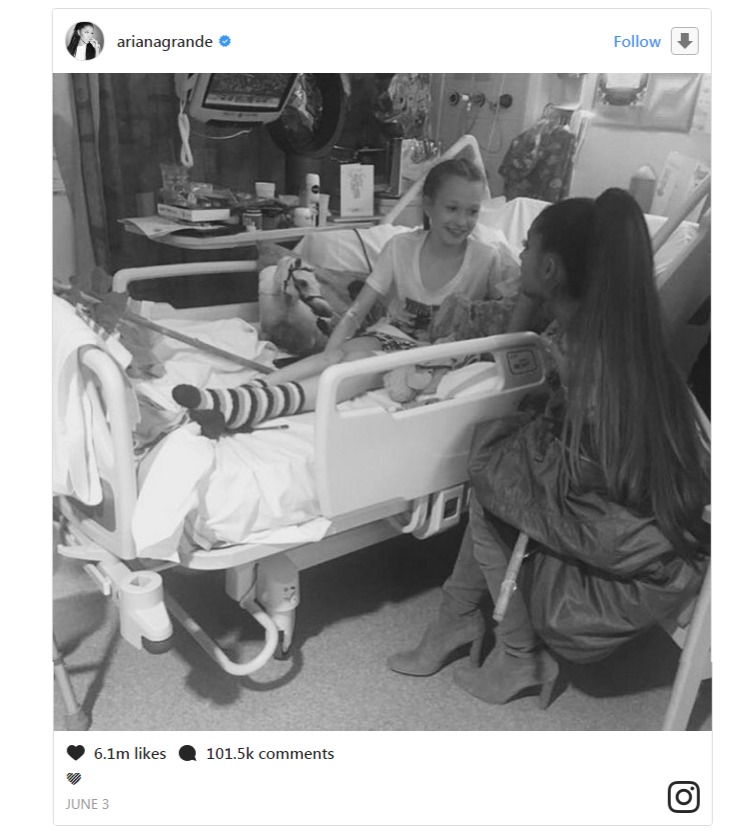 The 24-year old’s most famous Instagram image is the one with the meet-and-greet with Manchester attack victims. The picture was like by more than 6.1 million people.

Ariana’s another most liked picture is her selfie which has crossed 4m likes.

The thing that is providing Ariana with daily average followers of more than 55K is her endearing pictures. From her Instagram feed, it is easier for people to imagine Ariana Grande behind the scenes and that is exactly how things have been working out for her.