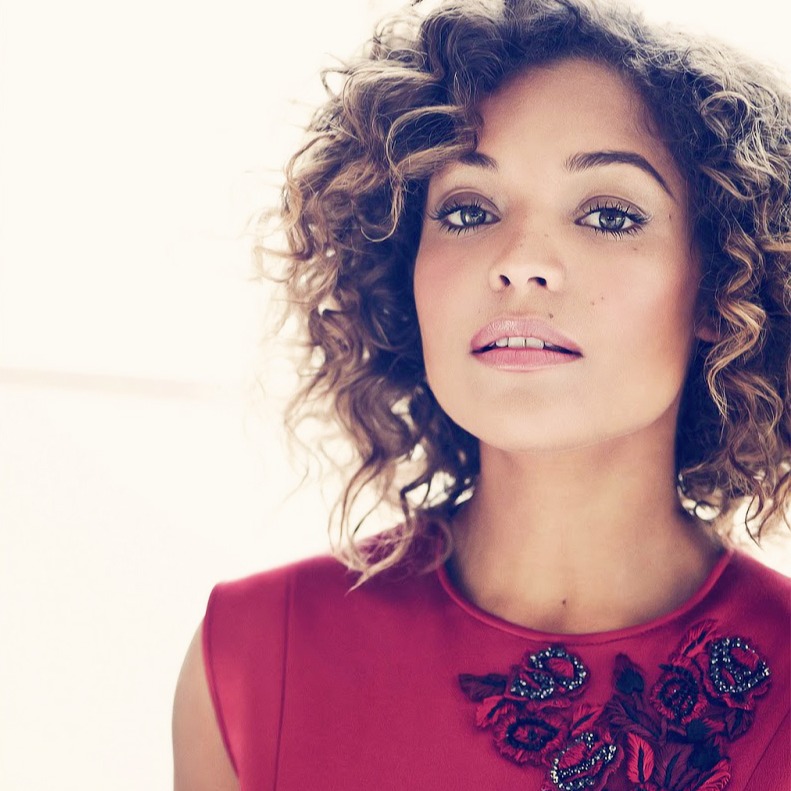 Antonia Thomas is best perceived for her performance as Alisha Daniels in the British science fiction TV series Misfits. She is additionally recognized as Evie of the Channel 4/Netflix comedy TV series Lovesick.

Antonia Thomas and her early bio

Antonia Thomas was born on 3rd November 1986 in London, England.  Her father is an opera singer, her elder sister Emma Jay Thomas is an actress, and her younger sister Chloe Lucy Thomas is a journalist. Antonia is of British nationality and was born to a Jamaican mother and English father. She follows the Roman Catholic religion.

Thomas completed her graduation from Bristol Old Vic Theater School. In 2009, she earned her Bachelor’s Degree majoring in acting. Soon after completing graduation, Thomas joined the National Youth Theater. She is a highly-skilled painter and has even joined the Central Saint Martins College of Art & Design.

Antonia initiated her acting career in 2008 by making an appearance in the short movie titled My World. However, her breakthrough performance was as Alisha Daniels in the TV series titled Misfits in the year 2009.

Thomas got selected for the role of Alisha Daniels shortly after graduating from Bristol Old Vic Theatre School. She received wide appreciation for her exceptional performances in the series.

Maisie Williams’ character Arya Stark earned a huge fortune! Hop in for her Net Worth details.

Offers followed the success of Misfits in other TV roles. She has appeared in popular TV series like The Deep, Homefront, Fleming and Transporter: The Series. Antonia is currently receiving wide fame as Evie in Lovesick’s British TV series.

Besides earning fame from depicting many small-screen characters, she has also succeeded in gaining popularity by becoming a part of many movies. As a big-screen actress, she has appeared in the movies like Stanley Park, Sunshine on Leith, Hello Carter, Scintilla, Northern Soul, and Survivor.

Antonia has appeared in many movies and television series and has worked with prominent actors. But her best fit as a duo was considered her Misfits series co-actor, Iwan Rheon.

Rumors had that the audiences’ favorite onscreen couple were dating and were on their way to engagement, but the relationship didn’t last, and they didn’t care to settle the rumors.

After a little stalking into her Instagram account, we’ve come to speculation that she is dating Michael Shelford. Michael is a London-based photographer.