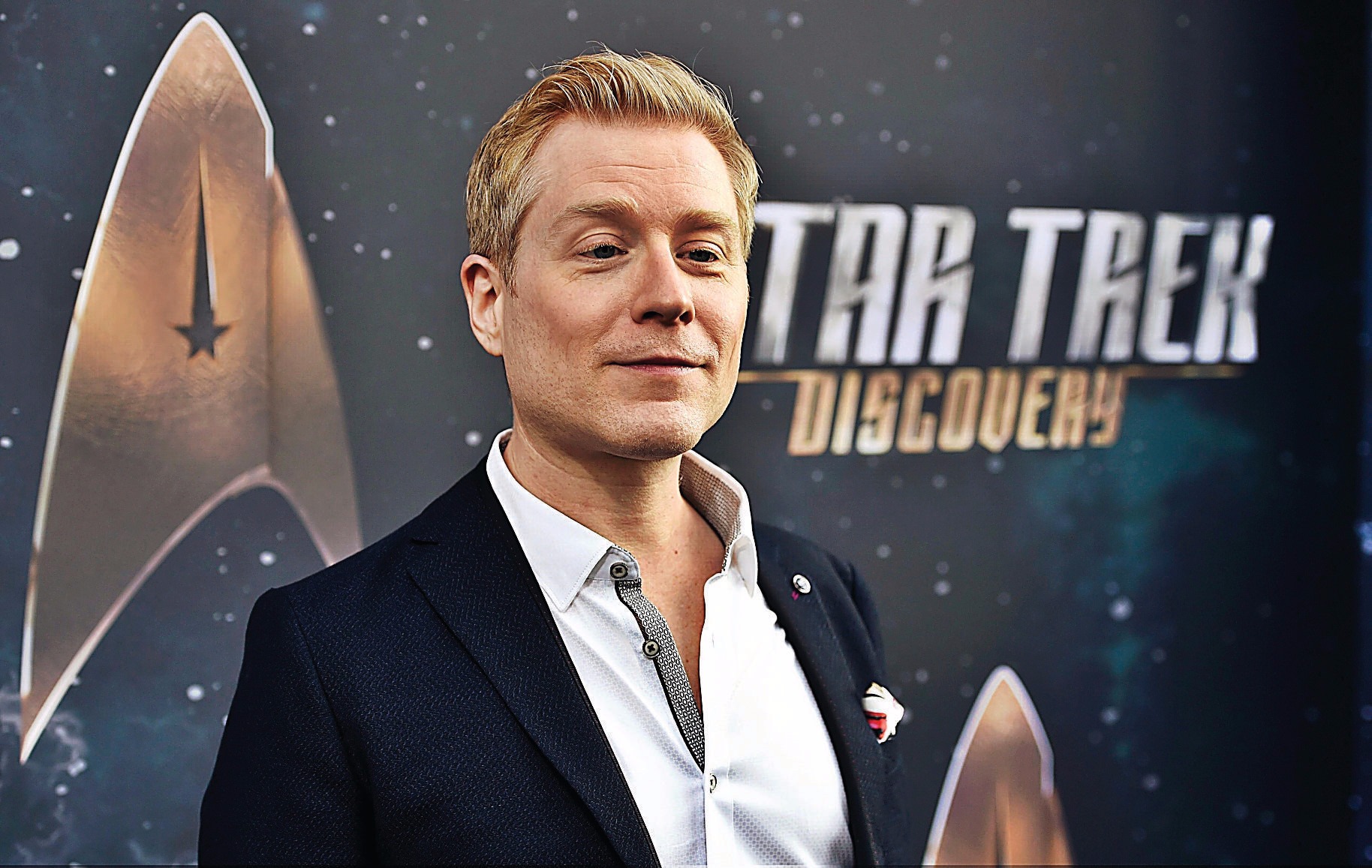 Actor Anthony Rapp has come forward about the harassment he suffered at the hands of Oscar award winning actor Kevin Spacey. Talking to BuzzFeed News exclusively, Rapp says that the House of Cards actor made a sexual advance towards him when he was a 14 year old theater actor.

Rapp recalls being invited by Spacey to his apartment in 1986 shortly after meeting him. He went alone as it was not unusual for him to be around older theater actors by himself.

He quickly realized that he was the only child at the party and ended up watching TV on Spacey’s bed. After the party ended, Spacey entered the room and allegedly got on top of Rapp. 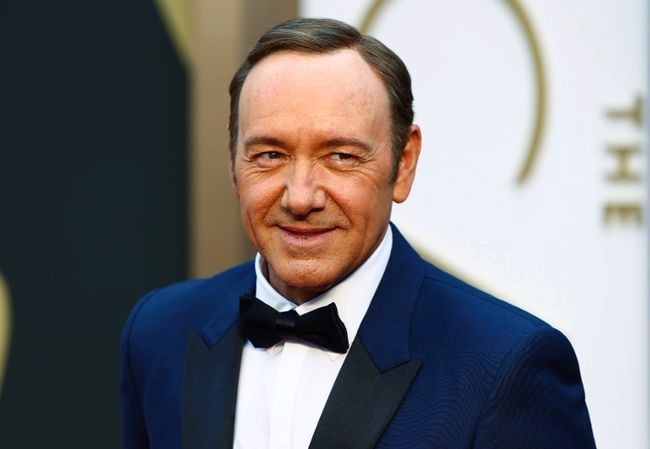 “He was trying to seduce me. I don’t know if I would have used that language. But I was aware that he was trying to get with me sexually,” said Rapp to BuzzFeed News.

In a fight or flight moment, Rapp was able to push Spacey off him and get out of the apartment. Spacey was 26 at the time. Rapp, now 46, said that he has never spoken with him since that encounter.

Hours after Rapp’s story became public, Spacey took to Twitter to issue an official apology to his accuser.

In a Twitter photo post, he wrote that although he doesn’t remember the encounter, he extends his sincerest apology and is sorry for the years of torment that Rapp has gone through because of the incident.

With the ongoing accusations against Harvey Weinstein, Rapp feels compelled to share his story but “not to simply air a grievance” but to end the decades of behavior that forces people like him to stay mute.

“I’m feeling really awake to the moment that we’re living in, and I’m hopeful that this can make a difference,” continued Rapp.

There’s so much more openness about talking about these issues, and so many people are coming forward and sharing their stories. The oxygen in the room is there for us to really do something about it.