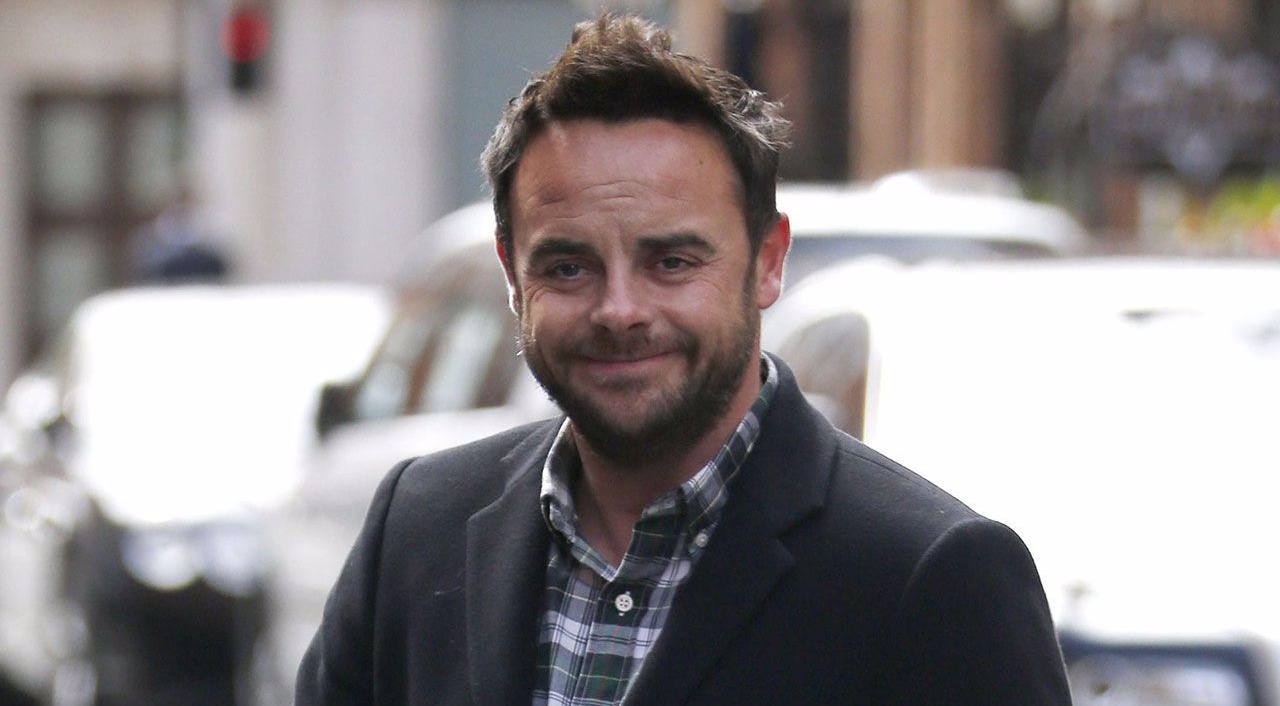 TV presenter Ant McPartlin is winning the addiction battle. He was recently allowed a day trip after his month long rehab session. The famous TV personality made a shocking revelation on June about his substance abuse and drinking addiction before checking into a rehab.

Ant McPartlin is one half of Ant & Dec, probably the funniest presenter duo TV has ever seen. So, his public announcement on his drug addiction only came as a surprise to millions of fans around the world. The presenter, however, has been facing his inner demons alone. The struggle was kept private even from wife Lisa Armstrong and best pal Declan ‘Dec’ Donnelly. 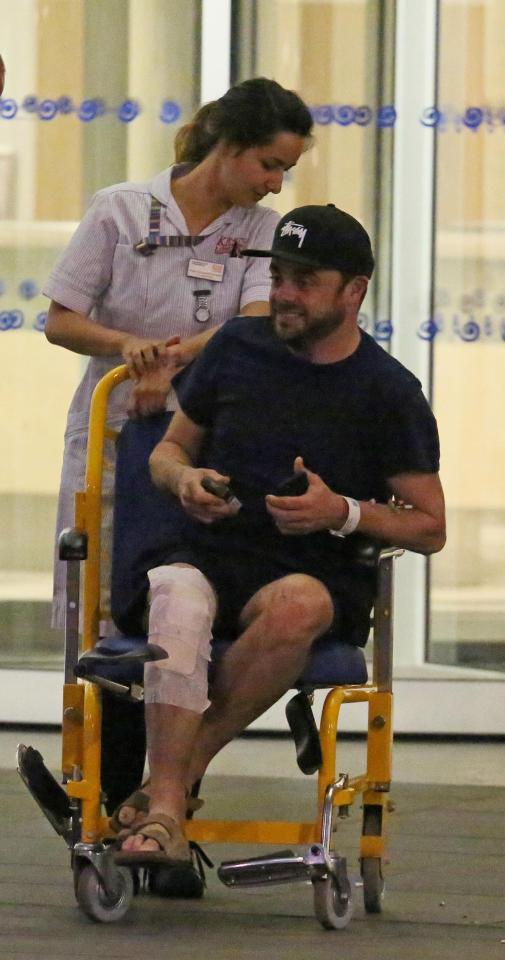 Ant admitted that he was addicted to the prescription painkiller Tramadol. He was hooked to the prescription drug following his surgery for his knee injury. The addiction was unknown to Lisa and Dec, but the presenter finally sought help from the two. He was checked into a rehab in June. His recovery process prohibited him from outside contact and he has not have communication, even with his wife. According to sources, Ant has made a fast recovery and was hence allowed a day trip outside of the facility. He was pictured on 30th June leaving the rehab center, smiling. He even showed thumbs up to the camera. He is expected to make a full recovery in a month and go back to the sets of I’m a Celeb in Australia for 2017 season. He is also expected to have reunions with wife Lisa and mate Dec.

Ant is married to Lisa for 11 years but the couple is childless and the two have already entered their forties. This is sited as the main reason for Ant’s depression. It was revealed that the presenter succumbed to alcoholism and drug abuse to cope with the depression. His recent surgery for knee injury is what made the matters worse. Lisa is a wonderful wife and has been supporting him throughout his dark times. 23 years of togetherness with Lisa has made Ant’s drug stint a little more bearable. The couple was expected to celebrate their 11th anniversary on 22 July but Ant was away fighting to get his life back on track.

Ant met Lisa back in 1994 in Newcastle when the two had a singing career. Ant was in a band with Dec called PJ and Duncan and Lisa was in a band called Deuce. The two dated for 11 years before getting engaged on April 26, 2005 whilst a vacation in Dubai. Their wedding was held in Taplow, Buckinghamshire on July 22, 2006. 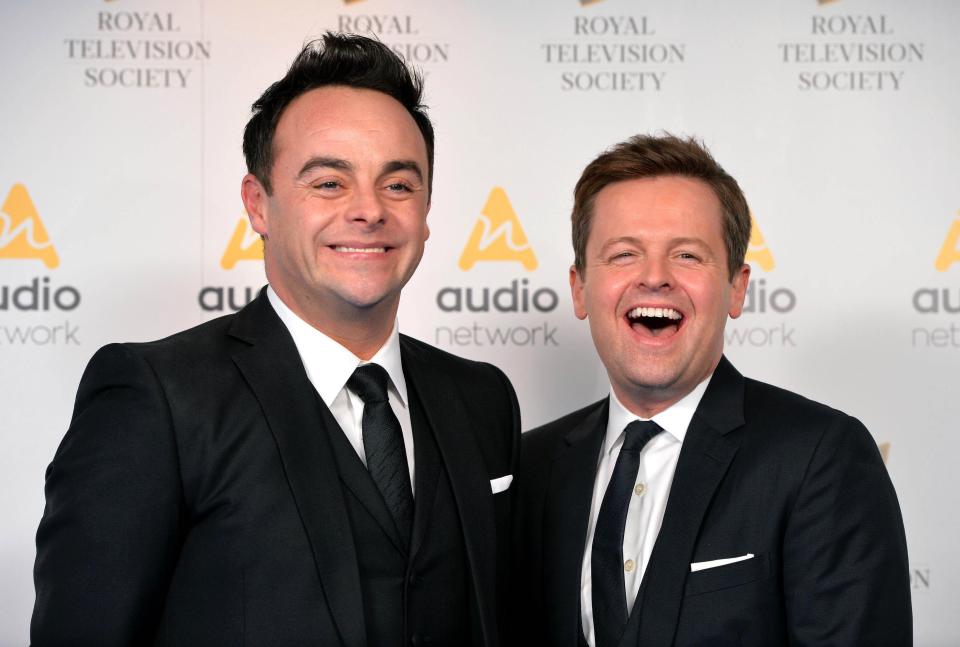 Long time pal Dec is also another of his greatest supporter. Having been together for more than 27 years, after meeting in children’s show Byker Grove in 1990, the two have been inseparable. The two even tried their luck in music, but their music career did not pan out like expected. Since then, the duo have hosted famous events and shows like Britain’s Got Talent, I’m a Celebrity…Get Me Out of Here!, Ant & Dec’s Saturday Night Takeaway. Collectively they have won multiple BAFTAs and became the most award winning hosts of England.