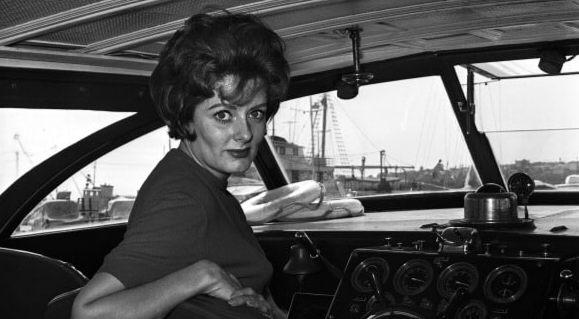 Ann McCrea is an American actress, best known for appearing as Midge Kelsey in ABC’s The Donna Reed Show. Born on February 25, 1931, she grew up in DuBois in Clearfield County, Pennsylvania.

She initially worked as a model in New York. She landed her first role in TV series, Death Valley Days. During the 50s, she appeared in a few movies, including Sweethearts on Parade and About Mrs. Leslie. She also had small roles in a few TV shows, including The Man Behind the Badge and The Bob Cummings Show.

What is Kim Novak doing after exiting from Hollywood?

During the late 50s, Ann guest starred twice on the crime drama, State Trooper. She also appeared as Margo Winter Garvin in the CBS legal drama, Perry Mason. In 1963, she joined the cast of The Donna Reed Show.
She portrayed the role of Midge Kelsey in sixty-nine episodes from 1963 to 1966. Her last film credits were in the 1967 westerns, Welcome to Hard Times and The War Wagon.

Where is Ann McCrea Now?