Andy Roddick at his induction into International Tennis Hall of Fame 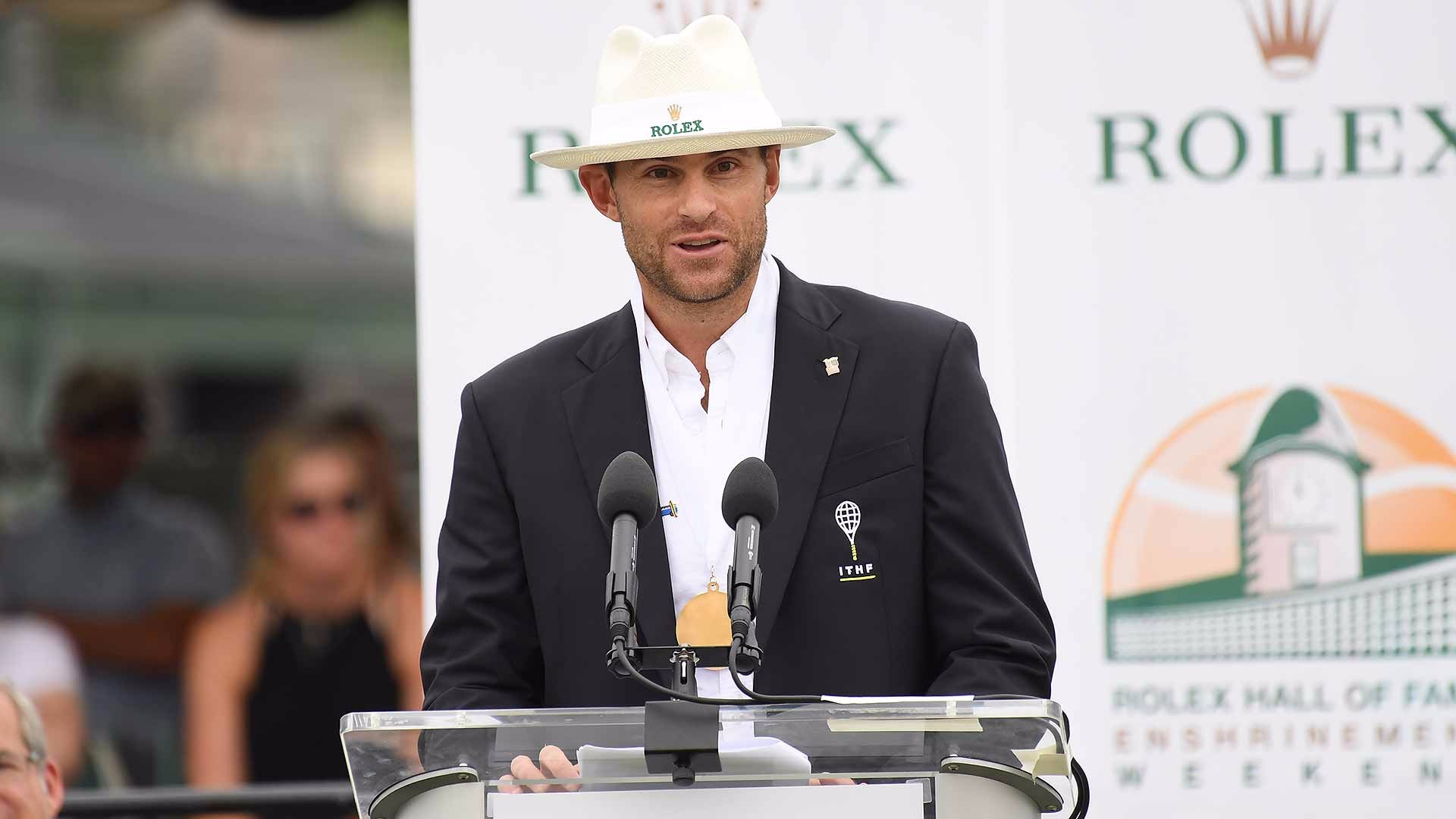 Former world’s no. 1 tennis player Andy Roddic was inducted into the International Tennis Hall of Fame on July 22, 2017. During his acceptance speech, he went on to reveal that he was expecting his second child with wife Brooklyn Decker. He and his model wife have been married since 2009.