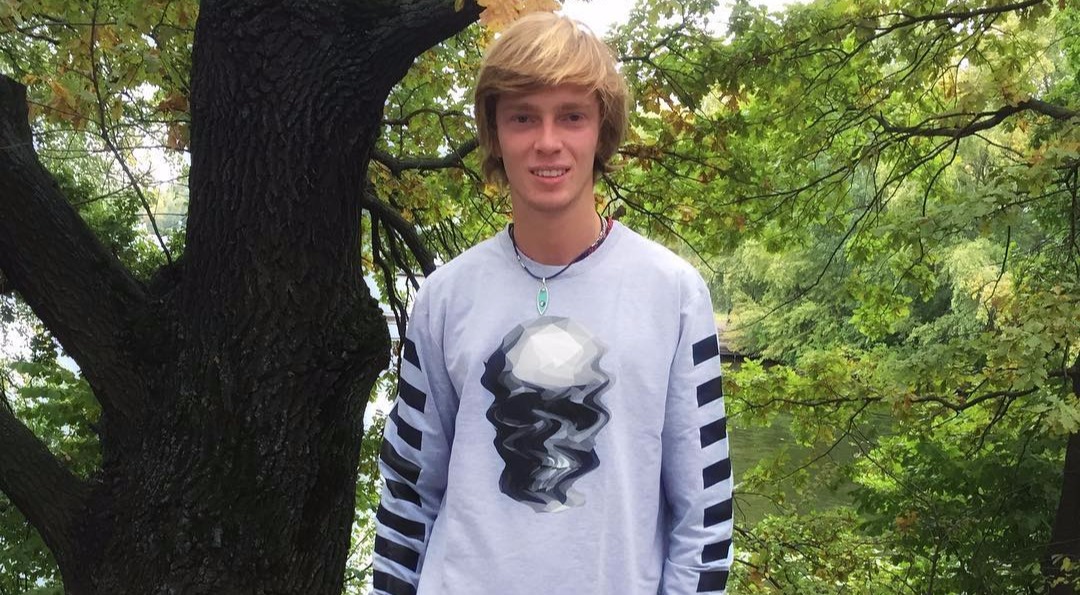 Andrey Rublev is a rising tennis player from Russia, who has recently made headlines defeating players like David Goffin, Grigor Dimitrov, and Fernando Verdasco. He won his first ATP title in doubles at the 2015 Kremlin Cup and singles at the 2017 Croatia Open in Umag.

Andrey Rublev was born in a sports family on October 20, 1997, in Moscow. His father, Andrey Rublev Sr. is a former professional boxer-turned-restaurateur, who owns a number of restaurants. His mother, Marina Marenko is a tennis coach, who has worked with the players like Anna Kournikova. 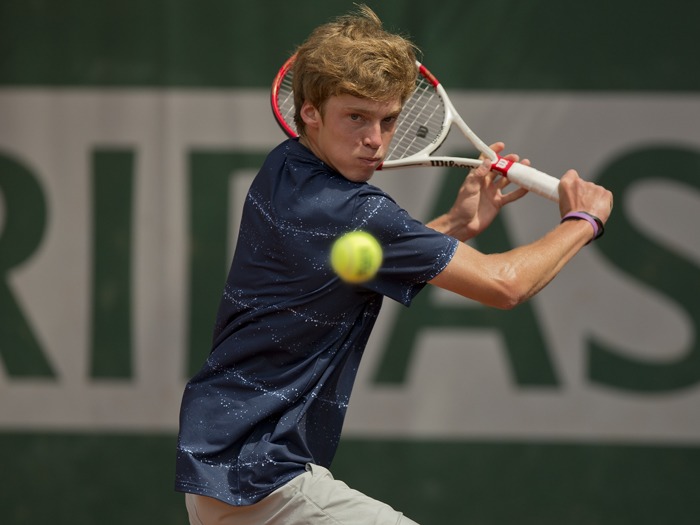 His mother’s work made him close to tennis at a very young age and he was inspired by tennis pros like Roger Federer Grigor Dimitrov, Milos Raonic, and Rafael Nadal. He regularly watches these players’ matches to learn from Raonic’s serve, Federer’s fly play and forehand and Nadal’s foot play and physique. Apart from tennis, he is also interested in boxing and basketball.

Andrey Rublev started playing at the age of 13

Andrey Rublev started at the age of 13 with a debut match in Luxembourg and got his first win in a competition in Phoenix. He won one of the top junior competitions, Orange Bowl in December 2012.

In 2013, he won the NWU PUKKE/RVTA Junior ITF 1 cup in Potchefstroom, South Africa. He went to become a quarterfinalist at the 2014 Australian Open Junior Singles. He got to enjoy his first big victory at the 2014 French Open junior singles, winning over Munar Clar.

Then, he reached the semifinals with partner Stefan Kozlov but couldn’t make it up to the finals. Prior to the Wimbledon, he got to embrace a cup at Nike Junior International Roehampton Cup. 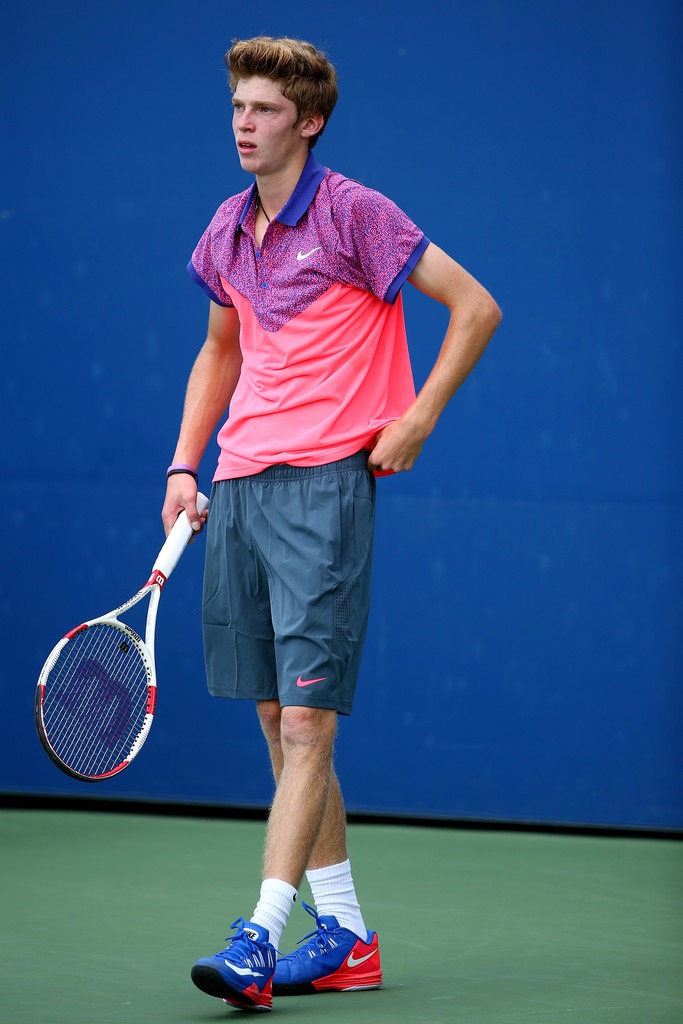 In the Wimbledon championship, he was defeated by Tim Van Rijthoven in the third round in three tight sets. However, at the 2014 Summer Youth Olympics, he managed to get a magnificent triumph and captured the bronze medal in singles and a silver in doubles. He finished his junior career with a win over American Taylor Fritz in the inaugural ITF Junior Masters in Chengdu, China.

The 19-year-old Russian player made his professional start at the Bulgaria F6 Futures and continued participating in several matches there. He had his first victory at the USA F31 Futures in Bradenton. In 2014 tour in Kazakhstan, he reached final and semi-finals in two Future events respectively and in the latter, he beat Belurasian Yaraslau Sylan to get his second win.

He championed in the singles in Russian F3 Futures in Moscow and became a runner-up in the double competitions.

Andrey played his first ATP tournament in 2015 in Delray Beach. He played at the David Cup with partner Konstantin Kravchuk and won the match against a Portuguese team. He played the clay season at the Barcelona Open and reached the second round. The same year, he made grand slam debut as a qualifier and earned his first ATP title in doubles with Dmitry Tursunov at the 2015 Kremlin Cup. 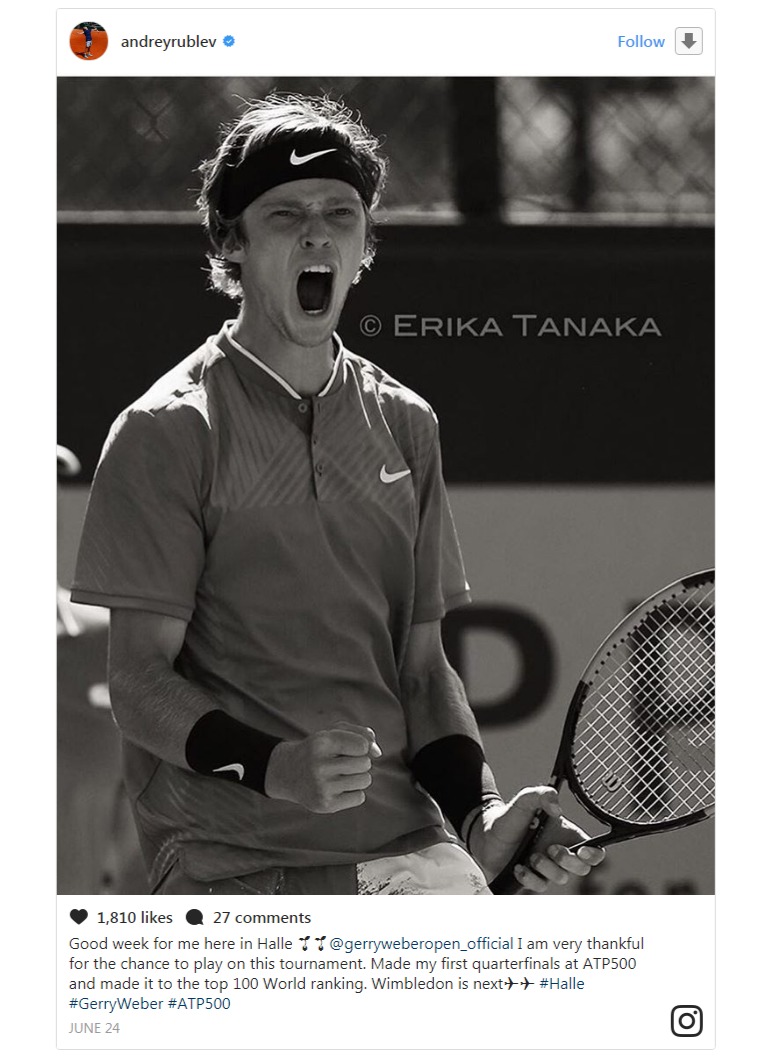 He lost several matches at the beginning of 2016 ATP World Tour and his poor performance parted him from his couch Sergey Tarasevich. However, he quickly made his return winning his first challenger in singles on March 6, 2016, crushing Paul-Henri Mathieu in Quimper, France. He then joined the 4Slam Academy run in Barcelona by Galo Blanco.

He had quite an impressive start in the 2017 ATP World Tour, where he reached 2nd round beating 60th-ranked Yen-Hsun Lu but later lost to Andy Murray. Afterwards, he was successful in a few Challenger tournaments.

He was able to enter in the quarterfinals of the Halle Open and reached the second round in Wimbledon Championships. Despite his loss in the qualification round in the Wimbledon, he became the became the lucky loser to reach the ATP singles finals at Umag Open. He got his first ATP title in singles beating Paolo Lorenzi in straight sets. 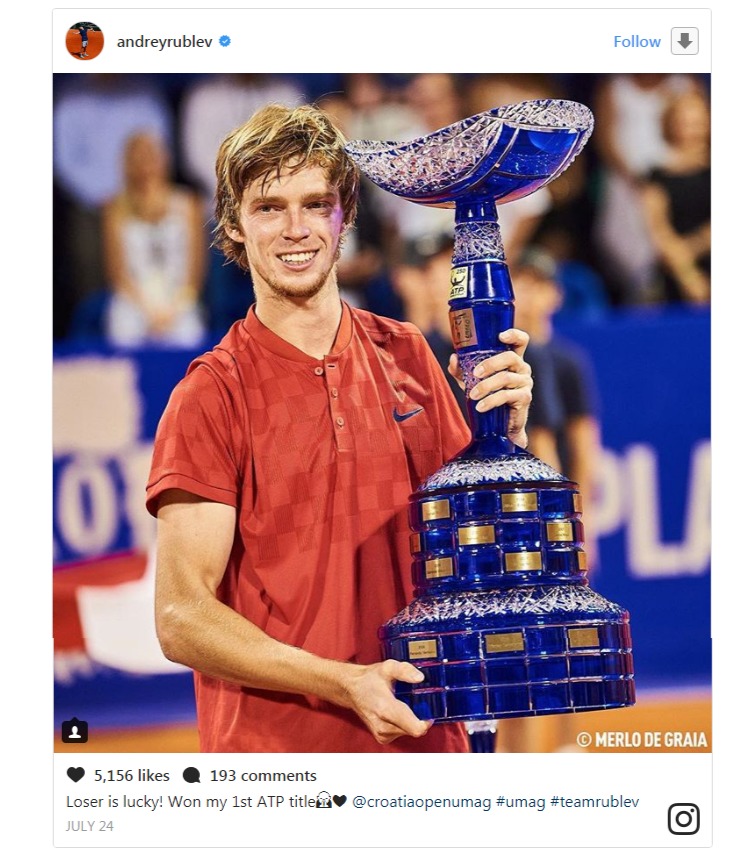 September 6 was the big day for the young player as it was a day for him to face his tennis idol, Rafael Nadal. As he had mentioned in interviews, that he would be enjoying the match. Also, he will be taking the match as an analysis for himself to see how far he is “from top players, and how much more [he] needs to work.” 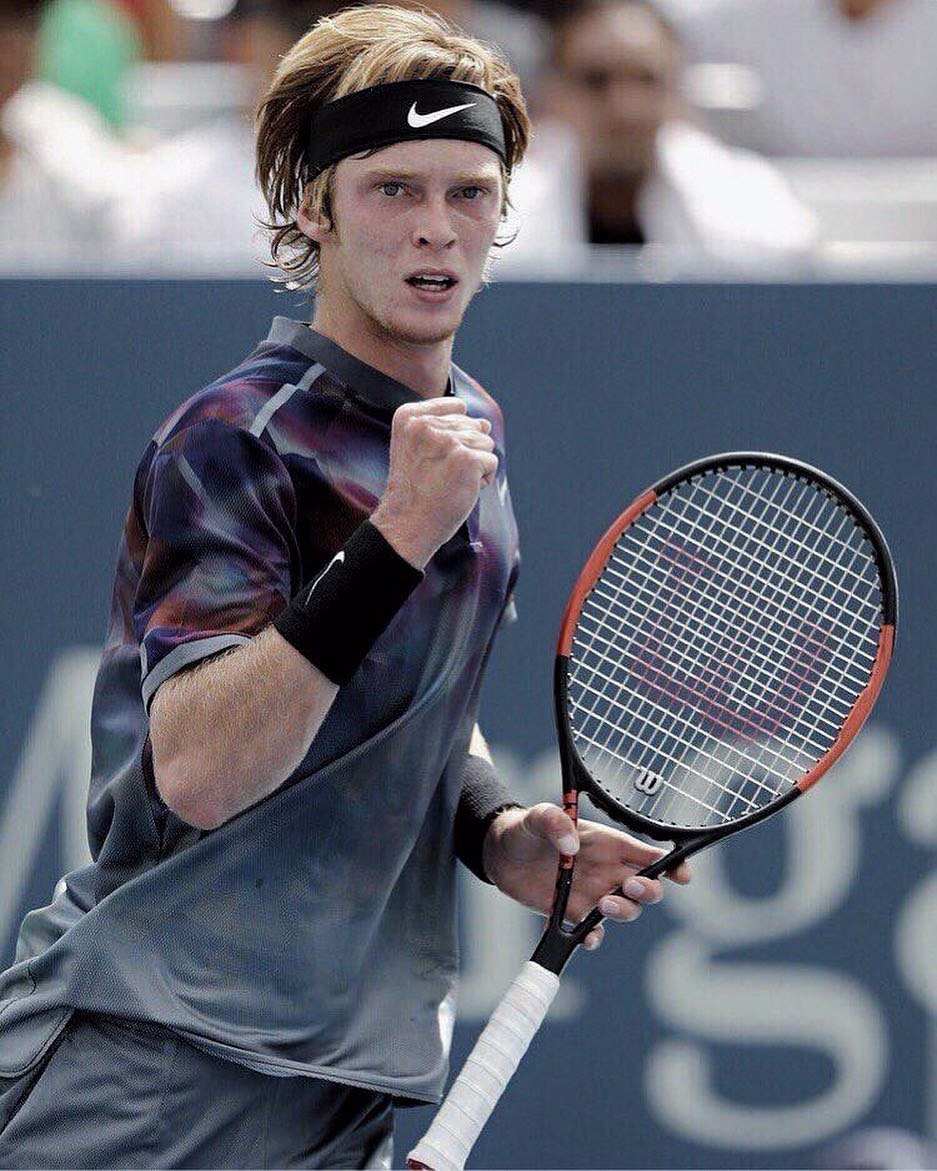 Andrey Rublev was defeated by Nadal and it took 97 minutes to the no. 1 men’s singles Rafael Nadal to get a victory. The match ended in three sets with score points 6-1, 6-2 and 6-2.

Andrey Rublev career achievements at such a young age have earned him a huge fan base. His thousands of Instagram followers might have seen his beautiful girlfriend, Anastasija Homutova on his posts. 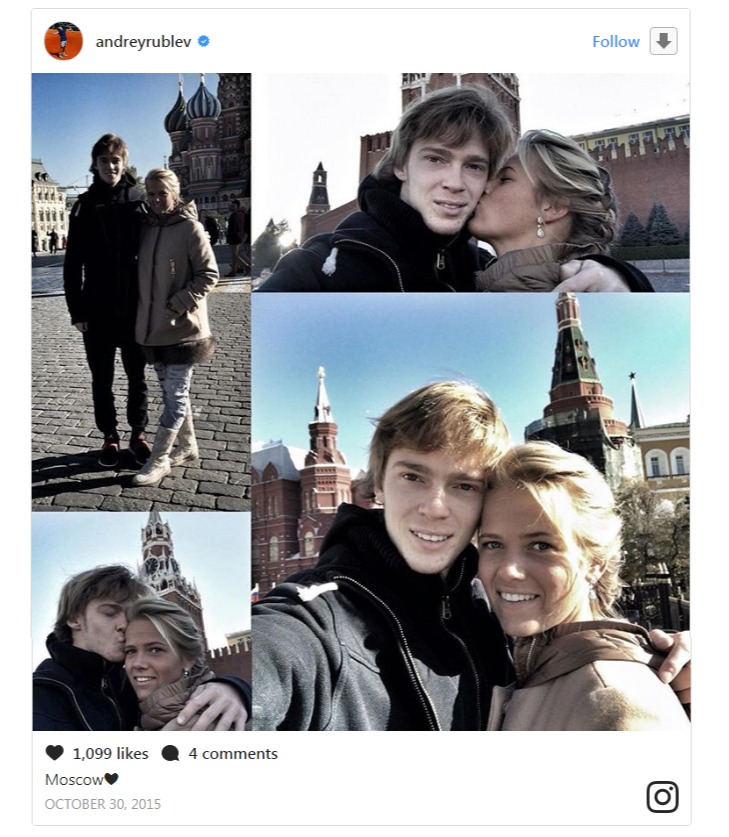 The duo doesn’t hesitate to show off their love for one another on social media posts. 1996 born Anastasija is also a tennis player. Like Andrey, she also started playing at a very young age of 5. It has been reported that the lovebirds started dating in 2015.