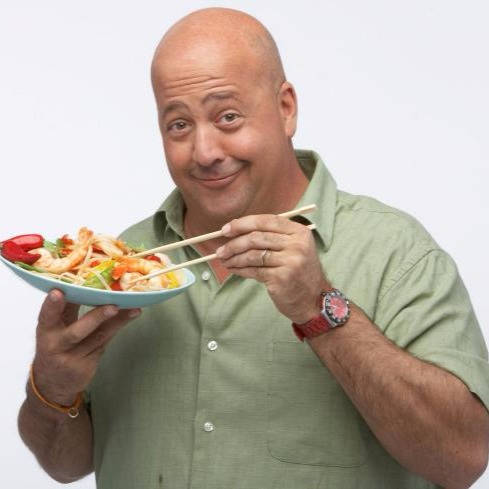 Born on July 3, 1961, Andrew Zimmern has been able to make his name in the industry with the versatility that he brings out in the taste of food. The award-winning chef is known for his works on several TV shows, out of which he is widely famous for Bizarre Foods with Andrew Zimmern, Bizarre Foods America and their other spin off.

The professional life of the TV personality has been as open as the sky. He started his career on television in 2006 from Travel Channel’s Bizarre Foods with Andrew Zimmern. The show took him to 32 different countries and 14 states in the USA. The show was off the air after its 15th season. For his work on the show, he earned the James Beard Foundation Awards in 2010 and 2013. 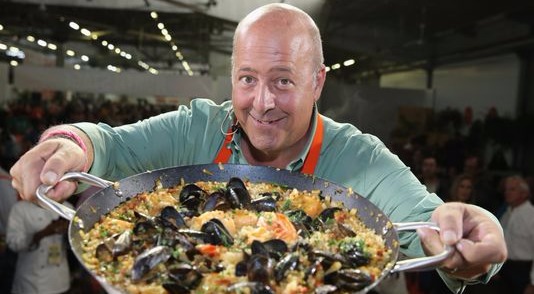 Taking the work as a co-creator, producer and consulting producer in the Bizarre Foods, Zimmern has been able to get into other spin-off shows like Bizarre Foods America, Andrew Zimmern’s Bizarre World and Bizarre Foods: Delicious Destinations.

During his tenure in the Bizarre Foods franchise, he used to receive a handsome amount of salary of $35,000 per episodes, and undoubtedly, that has helped him to pile up his net worth of $8 million.

Have you ever wondered about what the host was like before pursuing a career as a chef? Well! If you are curious, then hold it because the past life of the American TV personality is inspiring and surprising one.

During his teenage, Andrew was homeless for a year and got into drug addiction too. He spent many days of his teenage by stealing the purses from cafés and selling the content inside them. But after moving to Minnesota, his life took a turning point as he checked into the Hazelden Treatment Center for drug and alcohol addiction treatment. As of now, he serves the treatment center too. 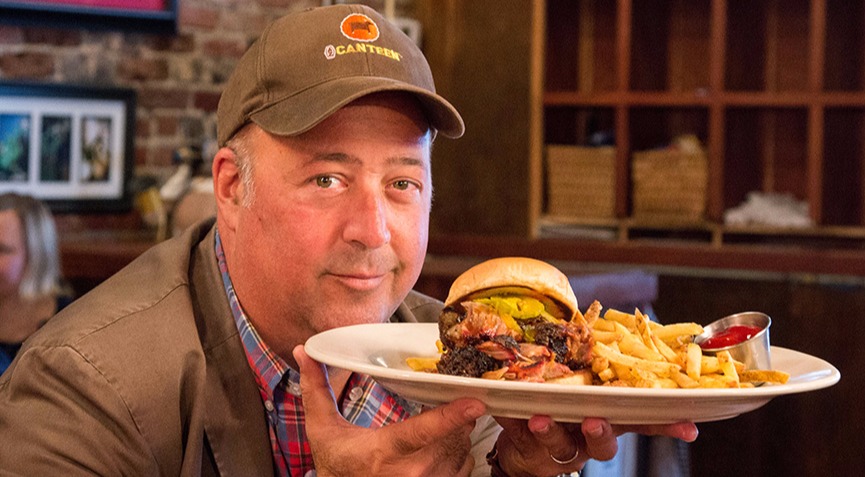 Zimmern graduated from Vassar College. He has also worked in several finest restaurants as a general manager and chef executive. He gained acclaim widely as the executive chef of Cafe Deux in Minneapolis’s Foshay Tower.

There are a lot of things that can be added to his resume. He has lectured at the New School for Social Research on restaurant management and design. He is serving as a contributing editor and an award-winning monthly columnist at Minneapolis-based St. Paul Magazine. He is also a senior editor at Delta Sky Magazine and has written for several national and international publications as a freelancer. 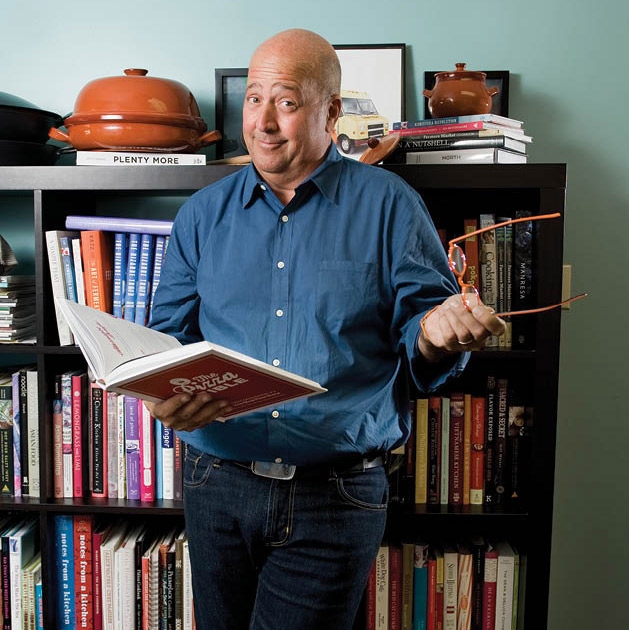 Along with this, he has authored the book The Bizarre Truth: How I Walked out the Door Mouth First…and Came Back Shaking My Head which was published in 2009. In the book, he has shared his food and travel stories from around the world.

He has also penned a few other books like Andrew Zimmern’s Bizarre World of Food: Brains, Bugs, and Blood Sausage and Andrew Zimmern’s Field Guide to Exceptionally Weird, Wild, and Wonderful Foods: An Intrepid Eater’s Digest.

Andrew Zimmern is secretive about his wife and son 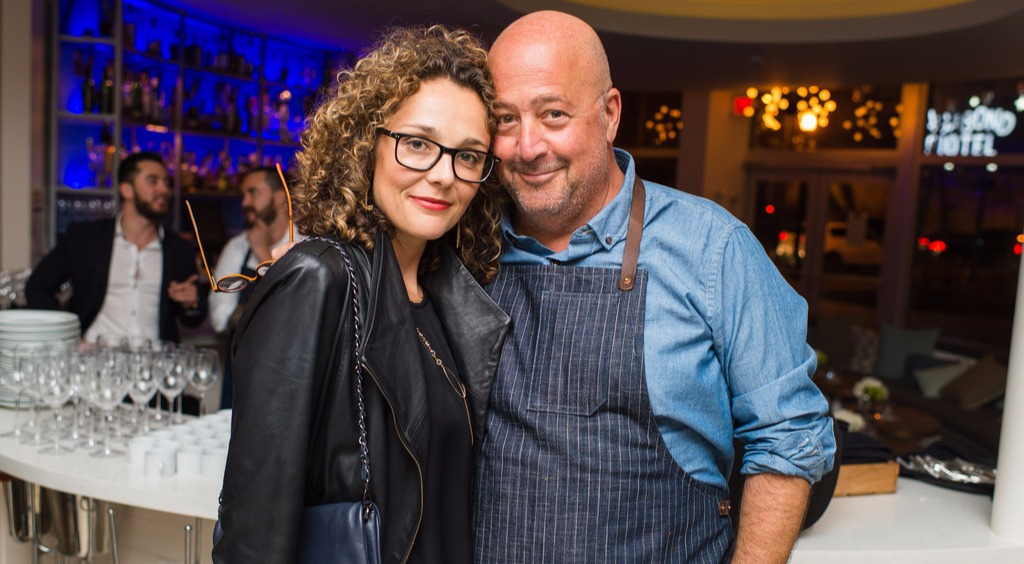 Andrew Zimmern is a married man. His wife’s name is Rishis Haas. The two got married on December 26, 2003, and they share a teenage son named Noah.