Andrew Taggart and his love life and fortune 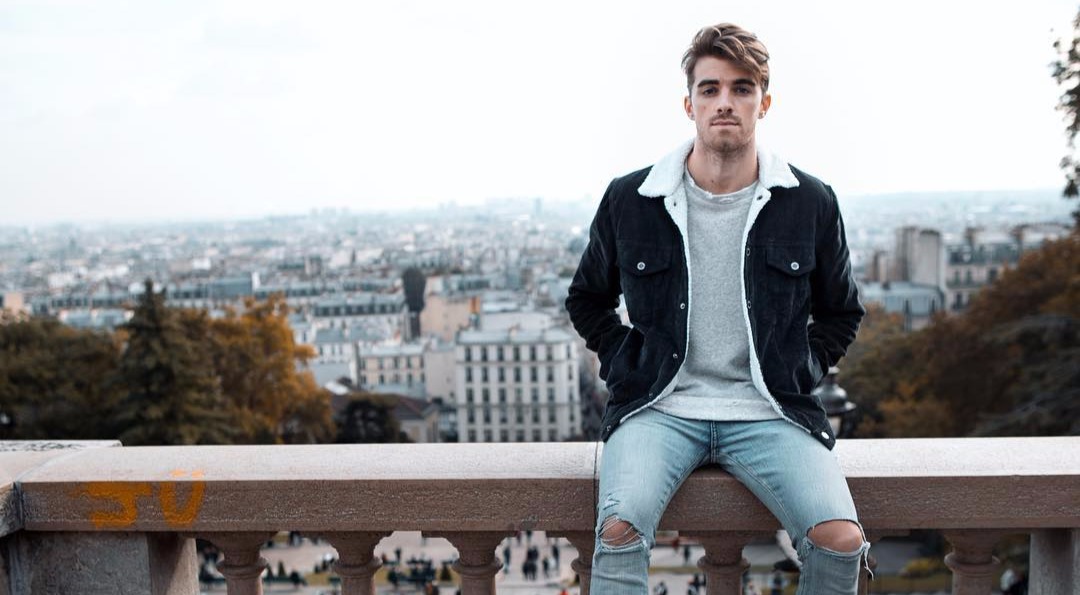 Rising to prominence after releasing one of the most famous songs of 2016, Closer featuring Halsey, Andrew Taggart has been gaining huge public attention lately. Especially his love life has become the talk of the town following his exotic on-stage performance with Halsey during the 2016 MTV VMAs.

Andrew certainly had a beauty by his side until September of last year but is playing coy with fans over his current relationship status.

Is Andrew Taggart dating Halsey secretly, or is he single?

Andrew Taggart, one-half of the famous EDM-pop duo The Chainsmokers, has been on the radar since his super-steamy performance with Halsey at the VMAs. The undeniable chemistry between the two that sparked while performing their No.1 hit, Closer, led to speculations that the pair at some point had dated or have been dating.

It is no secret that the DJ/singer dated gorgeous Hailey Rowe until September of last year. What’s more, his group member Alex Pall confirmed the relationship. On 15 September 2016, during an interview on an Australian talk show, Mike E & Emma, Pall stated, “Actually I still have the same girlfriend, but Drew just broke up with his girlfriend like two days ago.”

When asked about the performance of Taggart and Halsey, Pall said, “You know, I’m sure it had factored in… I think he felt really guilty about the fact that we’re always away and we’re doing crazy things and like there’s certain opportunities and situations that are going to be coming up that are going to put a strain on his relationship, and I think he wanted to feel guilt-free in the stuff he was doing.”

Interesting to note, Alex Pall, however, revealed that both of them have a crush on Halsey. Andrew’s relationship with Halsey is still not confirmed. However, his post on Instagram suggests that he has reunited with Haley Rowe.

Rowe’s Instagram, too, contains many pictures with Taggart. Recently, in January of this year, she even shared a picture of them kissing. This makes it clear that the couple has got back together.

EDM influenced Andrew Taggart was interning at the Interscope Records before joining The Chainsmokers to fill in the place vacated by former band member DJ Rhett Bixler. There was no looking back for the duo (Andrew and Alex Pall) after they dropped their first single, #Selfie for free, in 2013. Dim Mark Records released it.

In 2014, they released another single, Kanye, as a follow-up to the tongue-in-cheek song #Selfie, which has a message urging us to live like a king.

Together, Andrew and Alex have five top ten billboard songs, including the July 2016 single Closer. The song, which features famous singer Halsey, charted at number one position in the USA, the UK, New Zealand, Australia, and several other countries.

Their other hits include Something Just Like This, Don’t Let Me Down, and Paris and Roses. The first two songs reached number 3 and the other two reached number 6 on the Billboard chart.

The Chainsmokers has recently dropped their debut album Memories Do Not Open on 7th April. Andrew formed the band in 2012. And this is the first time the group has come up with a studio album. The album is 44 minutes long and comprises 12 songs, including their hit singles Paris and Something Just Like This.