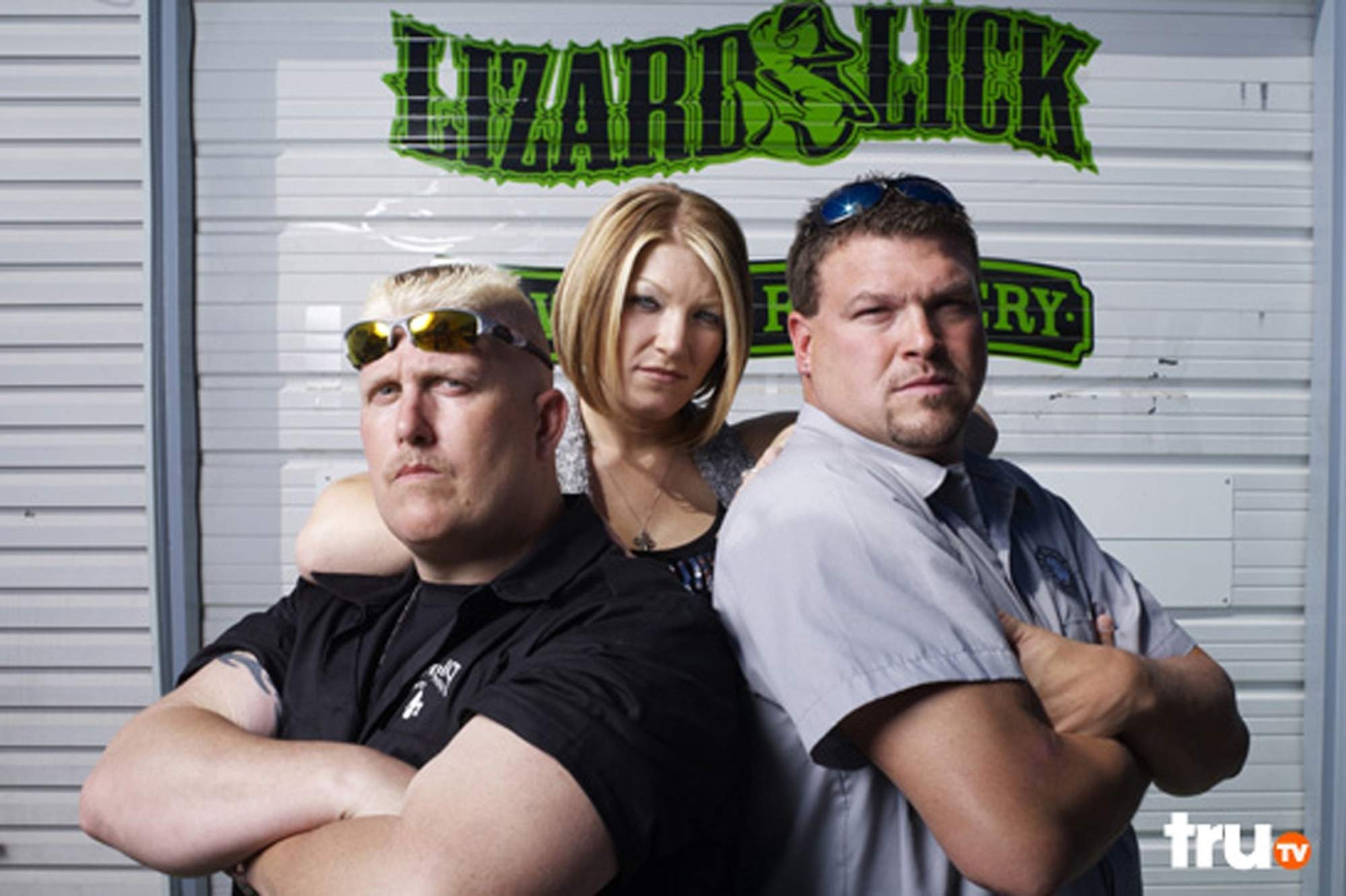 Amy Shirley and her husband, Ron, started a towing business in 1998 and named it Lizard Lick Towing and Recovery. In the initial days, the pair started the business with only one truck at disposal and eventually grew bigger. In 2008, a film crew scouting potential stars spotted Amy & Ron and were instantly impressed. Soon the pair became part of the reality series, Lizard Lick Towing. The show successfully aired from February 7, 2011 to August 18, 2014.