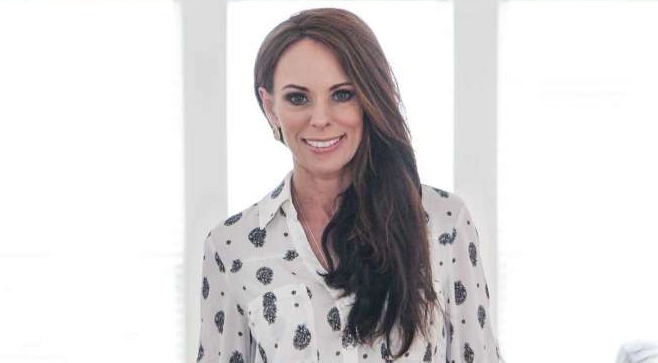 Amiko Kauderer is a former public affairs representative at the NASA’s Johnson Space Center. She is widely popular as the longtime girlfriend and now-fiancée of a retired US Navy Captain and astronaut, Scott Kelly. The two has set whole new definition for a long-distance relationship and has inspired many couples. We know a lot about Scott Kelly but what about his significant other? Here we are with the details about Amiko Kauderer!

Amiko Kauderer was born on May 29, 1973, in Minnesota, but her family later moved to China Spring, near Waco. Her father was in Air Force. Out of seven children of her parents, she was the fourth kid. 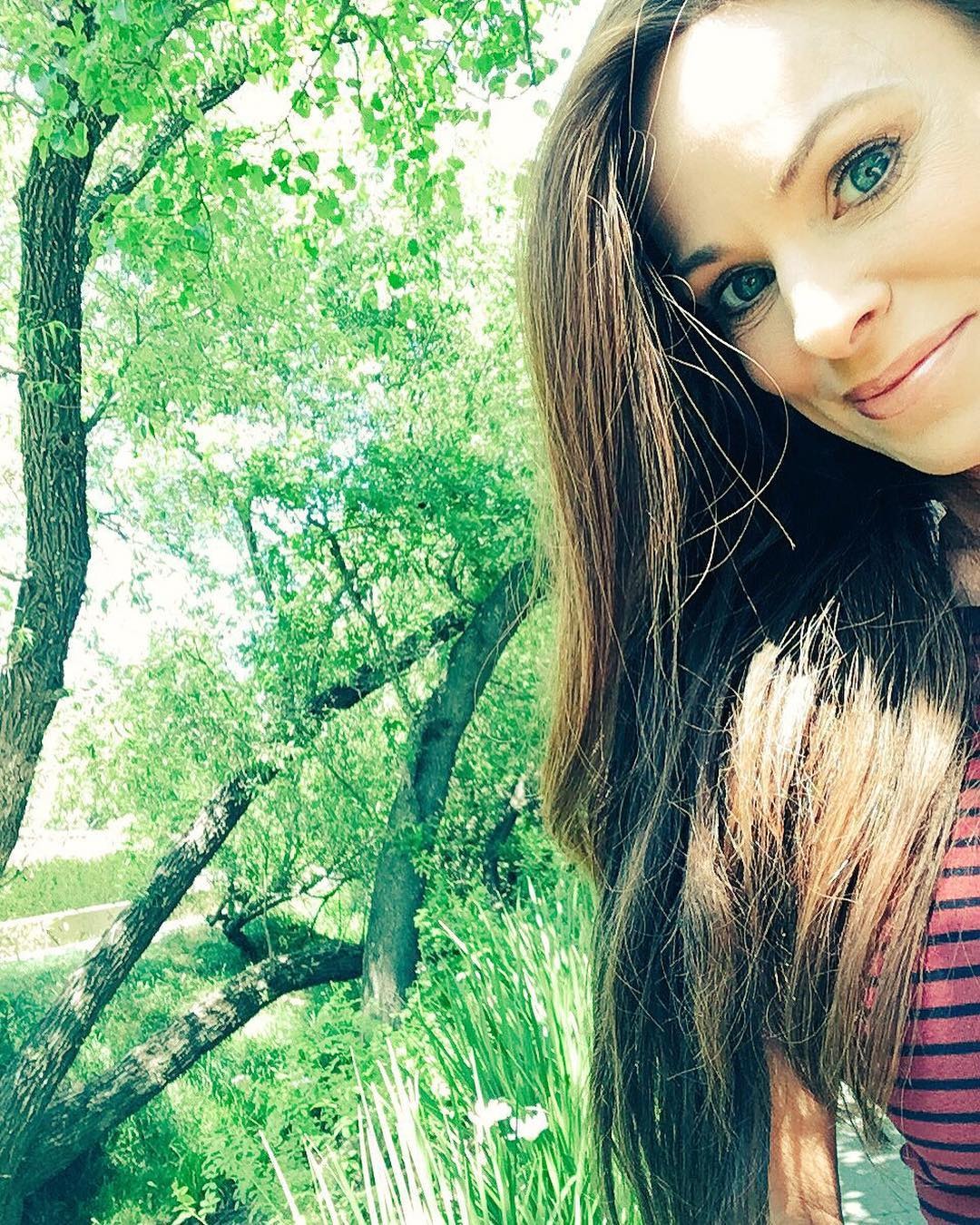 She joined the University of Houston-Clear Lake, from where she attained her bachelor’s degree in Study Communication. From the same University, she earned her master’s degree in Digital Media Studies in 2010.

Amiko Kauderer is a lot more than just the girlfriend of astronaut Scott Kelly. She has got a pretty impressive resume with a lot of experiences in different sectors.

Since 1986, she has been serving VA Health Care Systems as a women’s psychiatrist, veteran’s vocational rehabilitation, and veteran’s in-patient recreation. She has also been playing voluntary roles at Ronald McDonald House Houston since 2004 and at Child Advocates, Inc. since 2009. 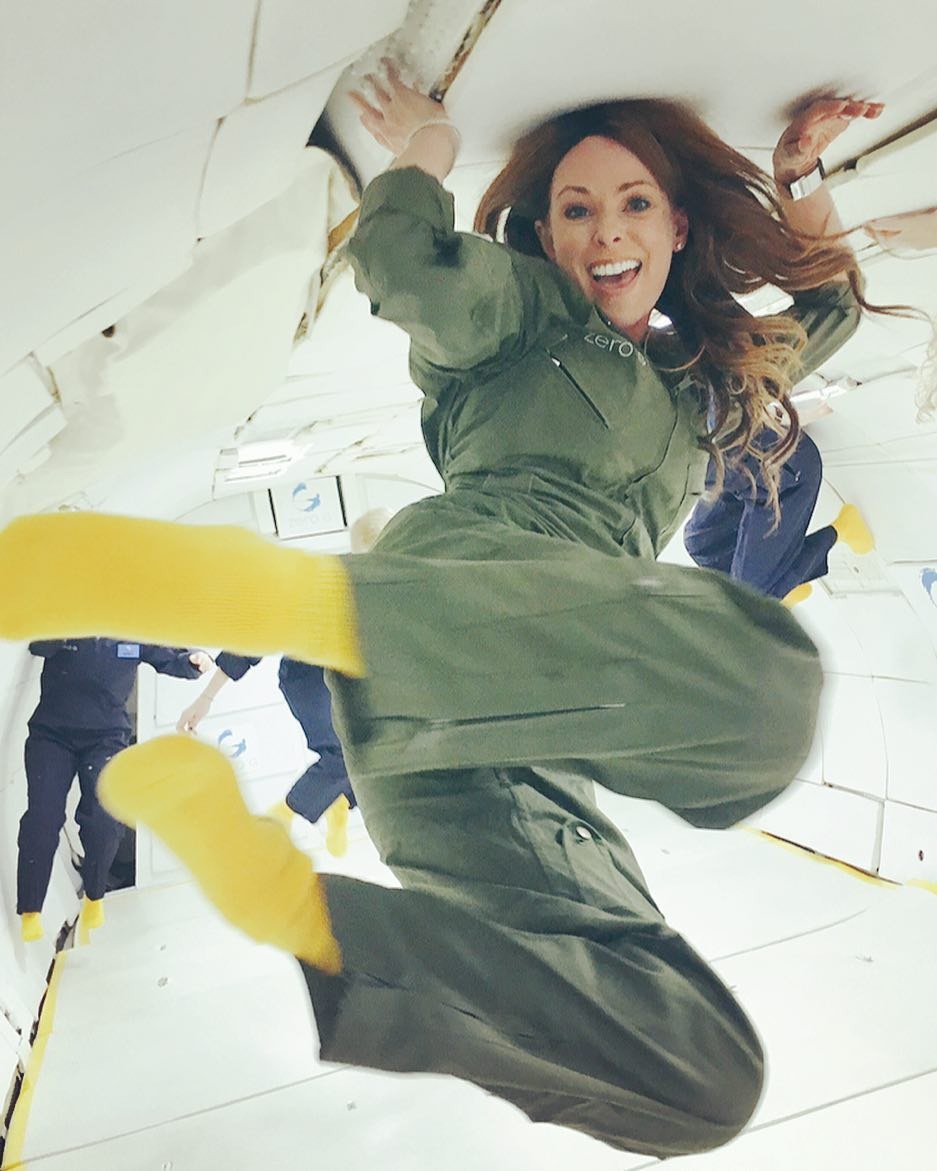 She worked as a consultant and freelance writer for Griffin Integrated Marketing from April 2003 to December 2003.

She worked for the federal agency NASA until recently. She joined NASA in February 1998 as a marketing communication specialist. After serving from the post for six and a half years, she became Public Affairs Officer – Internet and Social Media Lead in July of 2004. Currently, she works as a digital strategist at CiviliNation.

Amiko Kauderer and boyfriend Scott Kelly have been dating since 2010

Amiko Kauderer is already a mother of two adult sons and we got to say, she looks nothing like her real age. No doubt, her sons are two important men in her life. Besides, there’s one more person who is equally important in Amiko’s life. And that would be his longtime boyfriend, Scott Kelly.

Amiko Kauderer and her boyfriend have set a whole new definition of long-distance relationship. They have been able to make their relationship survive and grow stronger even after staying lightyears apart. 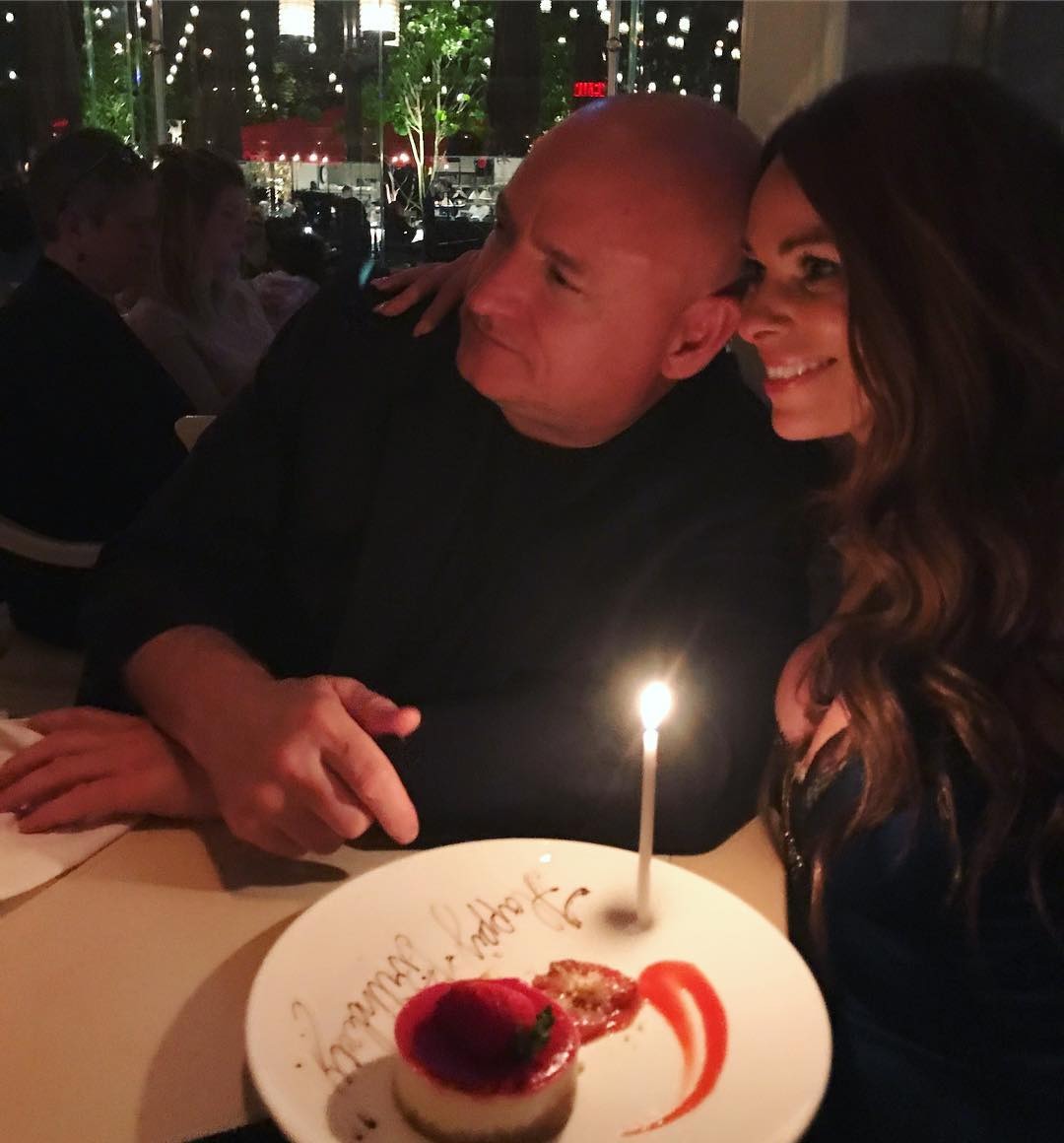 Scott Kelly was out in the space for a year-long mission. He left the earth on March 28, 2015, and returned on March 1, 2016. Between a year, Amiko and Scott relied on the technology to stay in touch. They used to send emails and do video chat once a week. Despite the unimaginable long distance, the two managed to go strong in their relationship. Hats off to that!

The pair has been together since 2010. As they both have NASA in common, we can figure out how they first met. The two have been open about their relationship from the start, and there were many who doubted their relationship due to the difference in their age.

The two have not been vocal about their engagement. However, the sparkling ring on Amiko’s ring finger has caught the attention of many. Also, Amiko’s Twitter and Instagram bio can be evidence of their engagement as she has referred to herself as ‘fiancée to Scott Kelly.’

Amiko’s soon-to-be-husband is a father of two children from his previous marriage with Leslie S. Yandell.