Ami Brown is the matriarch of the Brown family, famous for the reality show Alaskan Bush People. Her uphill battle with cancer has fans asking questions like “Is Ami Brown alive?” and “How is Ami Brown doing?”Read on for the latest Ami Brown cancer updates.

Ami Brown is the star of Discovery Channel’s Alaskan Bush People. She was born on August 28, 1963 as Amora Lee Branson. She stars on the reality show with her husband, Billy Brown and their seven children. 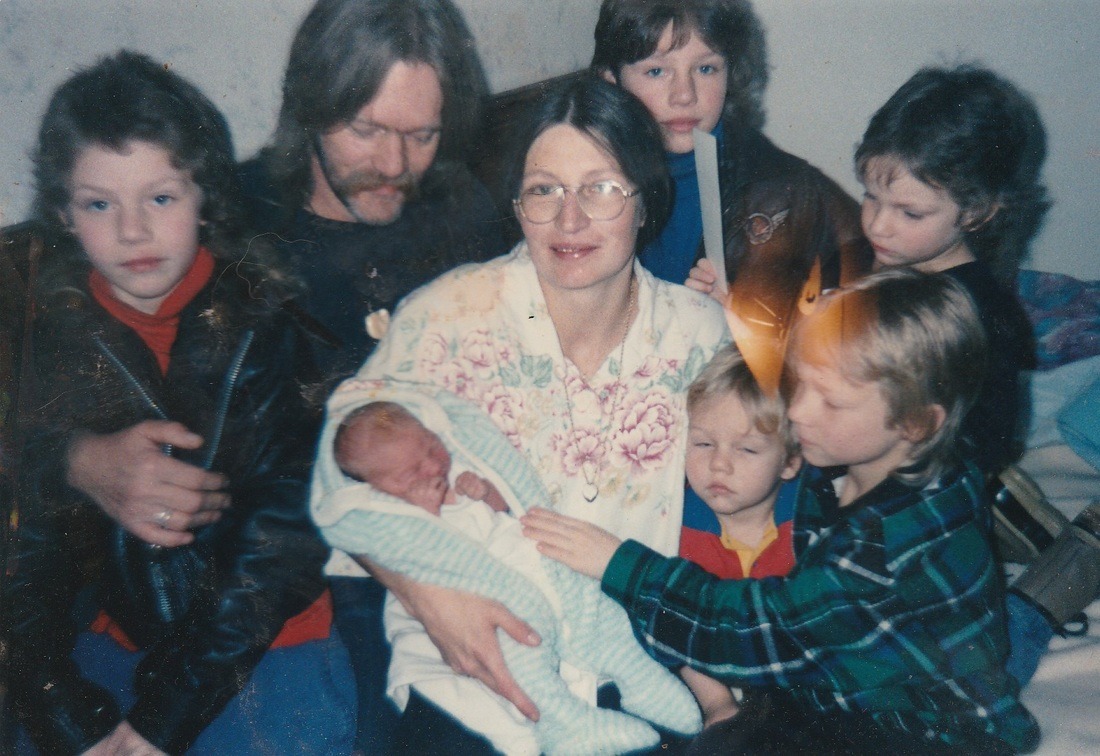 They welcomed their first daughter, Birdy Brown, on November 18, 1994 and their youngest child, Rain Brown, was born on November 23, 2002.

The series premiered on May 6, 2014 and her cancer battle has been the subject of the series for the past several episodes. Much of the series was filmed at their home in Hoonah, Alaska but recent episodes featured the Brown family in Los Angeles, where Ami Brown is currently receiving treatment for Stage 4 lung cancer.

During the Christmas special episode in December 2017, fans got to know that Ami Brown had successfully completed chemo. She was treated with two rounds of chemo at UCLA medical center for which Alaskan Bush People went on a hiatus. 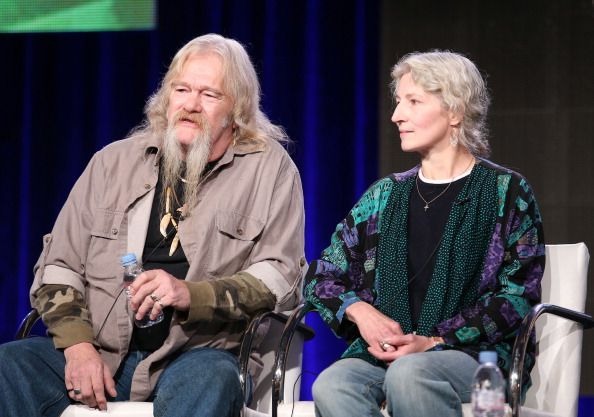 “We’ve been in California for so long, and up until recently we haven’t been able to look out and see if there’s a road going out of here or not. But now it’s a good beginning! Life is a gift,” said Ami in the episode.

However, The Christian Post later revealed that Brown’s health had again deteriorated. But the family remains hopeful that Brown will defeat her disease and be back on the show soon. Alaskan Bush People returns to the Discovery Channel on Jan 4, 2018.