Skip to content
Home » Entertainment » What is American Restoration star Rick Dale net worth in 2018?

What is American Restoration star Rick Dale net worth in 2018? 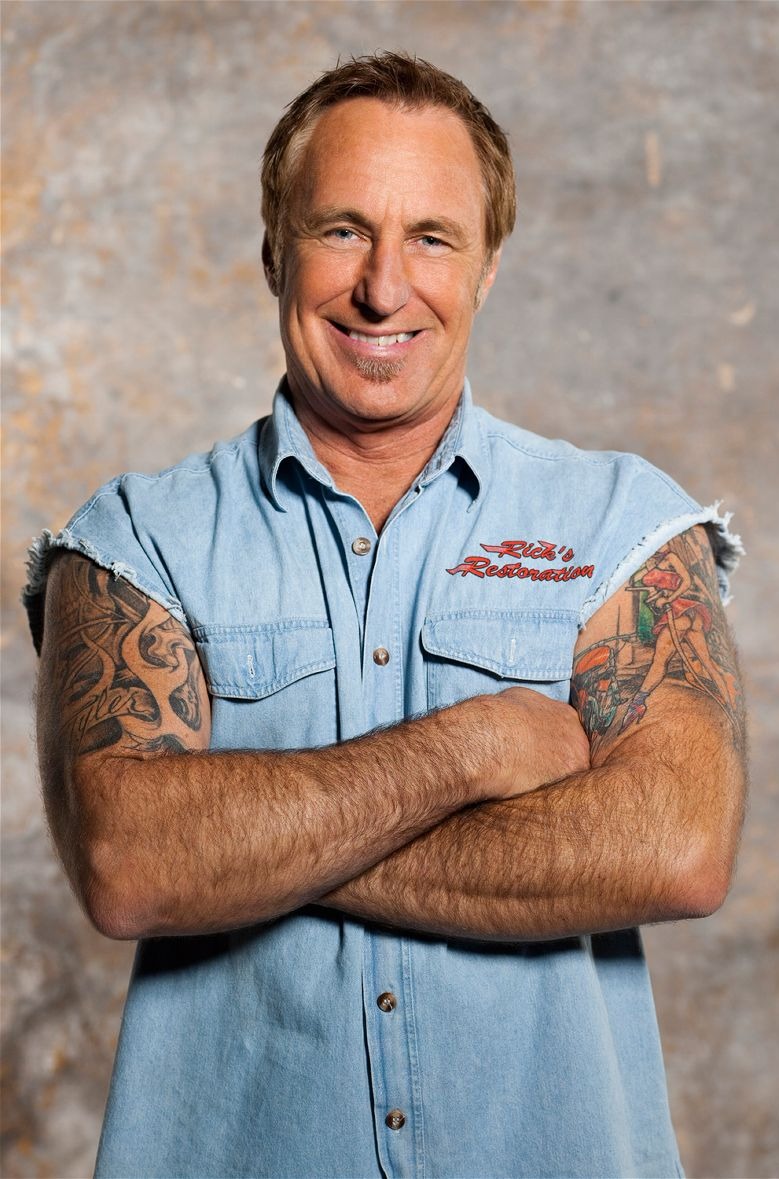 Rick Dale is an American reality television star and antique restoration expert, known for his appearance in the TV series, American Restoration.

He is the owner and operator of an antique restoration shop, Rick’s Restorations. He has been into the restoring business since the 1980s.

In 1993, after he got divorced with his then-wife, he closed the shop and sold it instantly.

Later, he bought the horse property with corrals and began operating the business from his home.

During that time, he struggled to set up his business once again and would often place the items he restored on the street hoping to sell that.

In 2007, he successfully revived his business, and around the same time, he met his wife, Kelly Dale, who won his heart.

When Rick had given up on his passion for antique restoration, Kelly supported him and helped grow the business once again to the former glory.

His restoring business, Rick’s Restorations, which has been regular in service since 2007, was chronicled on the show, American Restoration.

Thanks to his appearances on TV and his restoration business. He is estimated to be worth $2.5 million as of 2018.