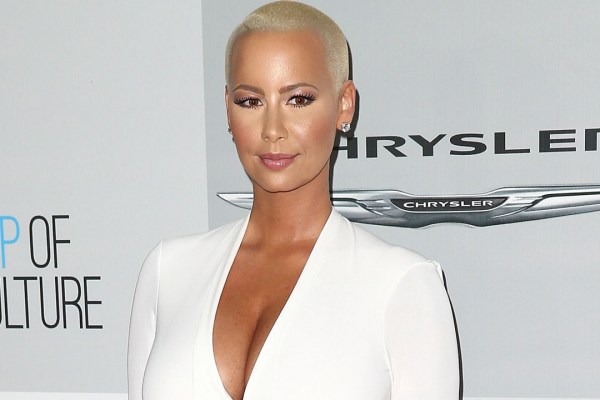 Amber Rose is not the one to shy away from showing some skin. The actress and model is a vocal advocate of body positivity for women, however, her latest social media post has left fans in a frenzy.

Amber Rose bares it all in NSFW announcement

Rose took to her Instagram and Twitter to announce her third installment of SlutWalk, an annual event held in Los Angeles to address sexual injustice and gender bias. And she did so by posting a half naked picture of herself.

That’s right! Rose is completely n*de except for a black bikini top and a black fur coat loosely draped around her shoulders in the picture. SlutWalk is scheduled to be held on October 1st later this year at Los Angeles’ Pershing Square.

Rose immediately took to Instagram to post a short clip of herself and vented her feelings in the caption. “When IG deletes ur fire ass feminist post but you really don’t give a fuck because everyone picked it up already #amberroseslutwalk #bringbackthebush ?”

Needless to say, Rose’s NSFW announcement has the netizens loosing their mind. Here are some of the best reactions on Twitter! Stay tuned for more updates! 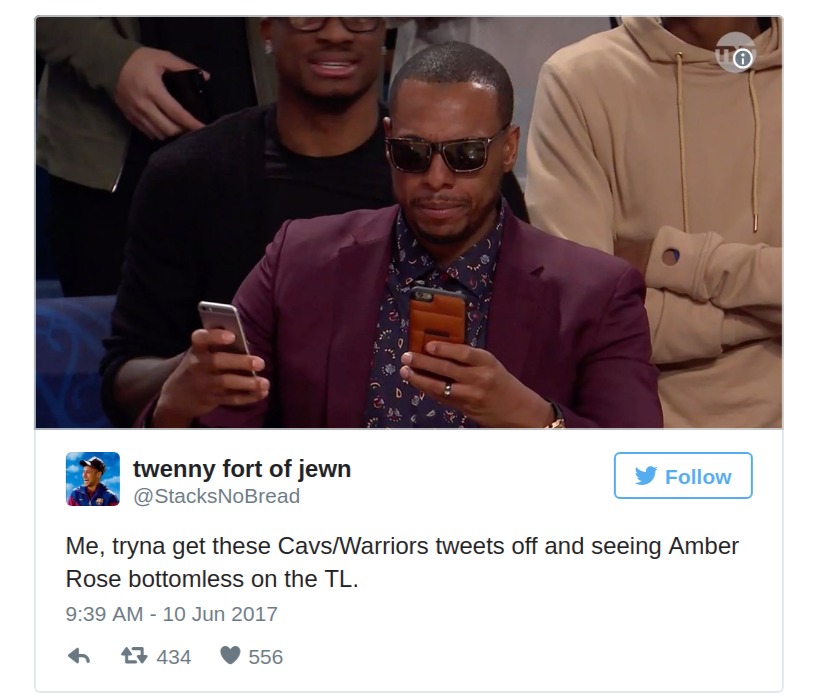 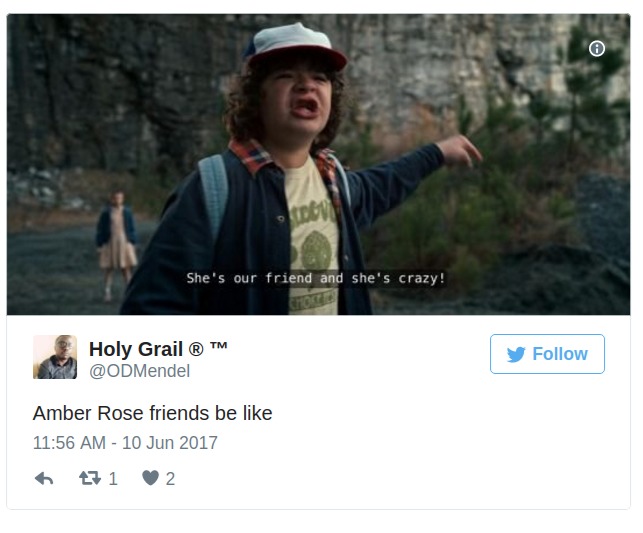 Amber Rose claps back at Piers Morgan on Twitter

Looks like Rose is living up to her Twitter bio –  “F*ck yo opinion I do what I want.” After the 33-year-old’s NSFW Twitter post blew up all over the internet, British television host Piers Morgan reposted the pic and told Rose to “put it away.”

Rose responded with, “I’ll take things misogynistic a–holes say for 500, Alex.” This led to a very amusing Twitter battle, where the two exchanged snarky remarks back and forth. 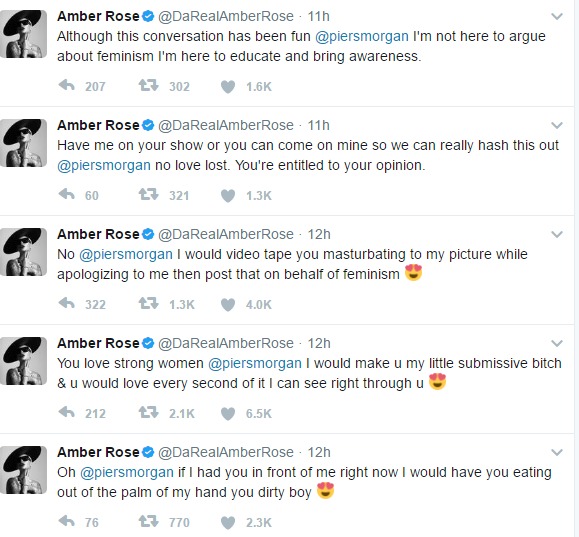