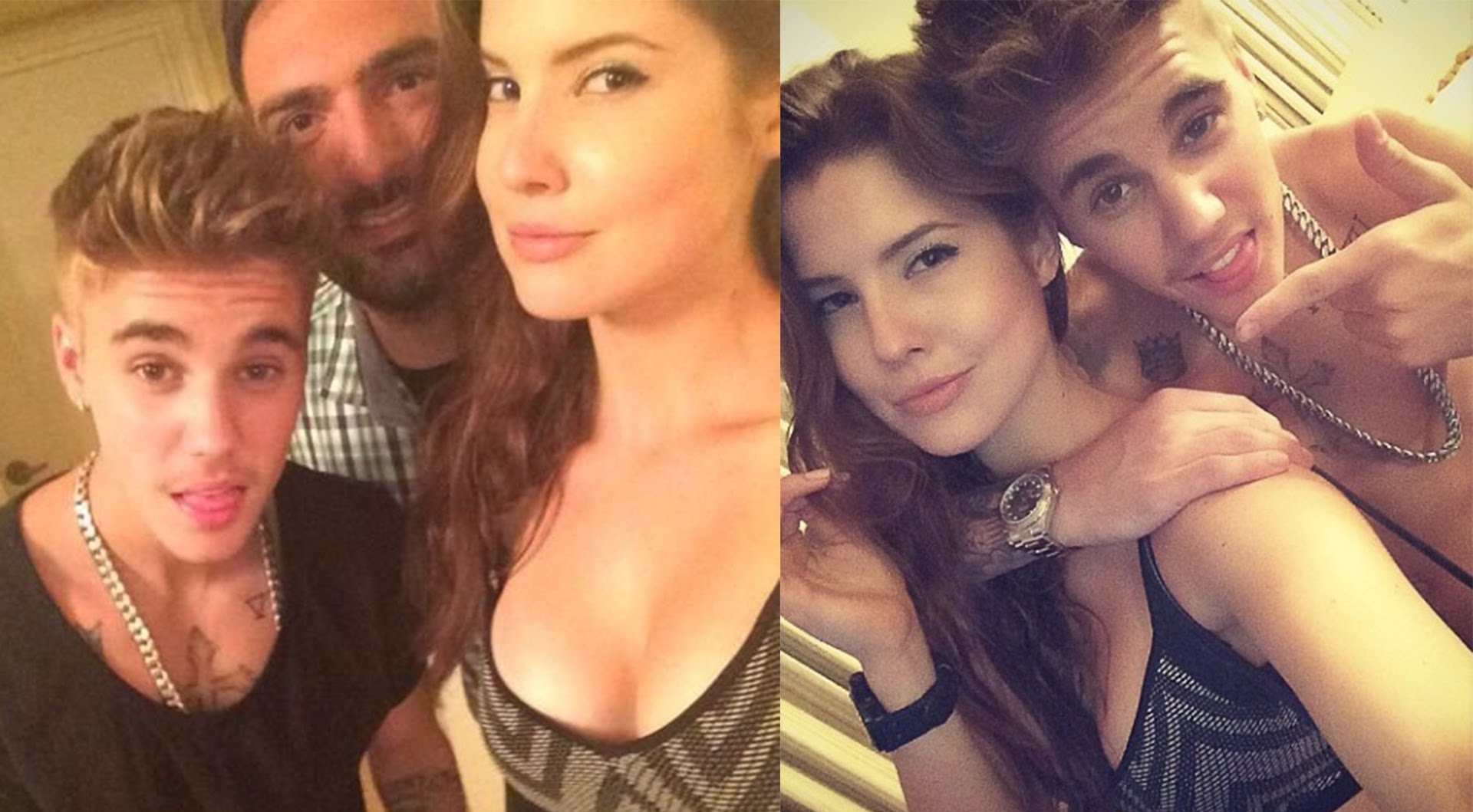 Amanda Cerny does not have a boyfriend but rumors of dating have certainly been in the media. News of her relationship with pop star Justin Bieber and fellow YouTube star Logan Paul has hit the tabloids. Let’s find out who this lovely lady is dating now. 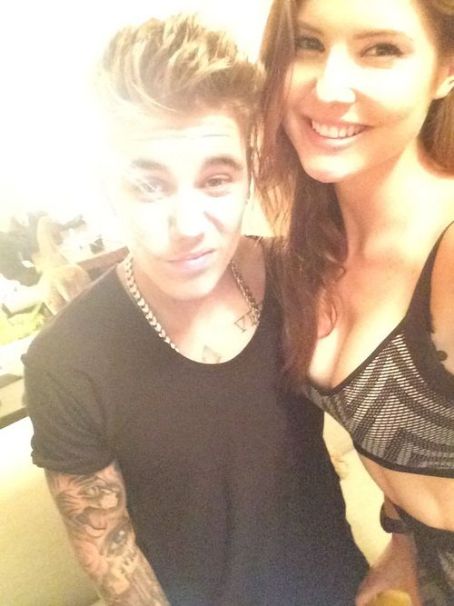 Amanda was alleged to be in a relationship with Justin Bieber after the two were seen on a date in the summer of 2016. The duo was seen having a fun time, singing karaoke and dancing around. Amanda looked really gorgeous that night in a yellow dress. She was having a really good time singing and dancing to the song Paradise City by Guns N’ Roses. 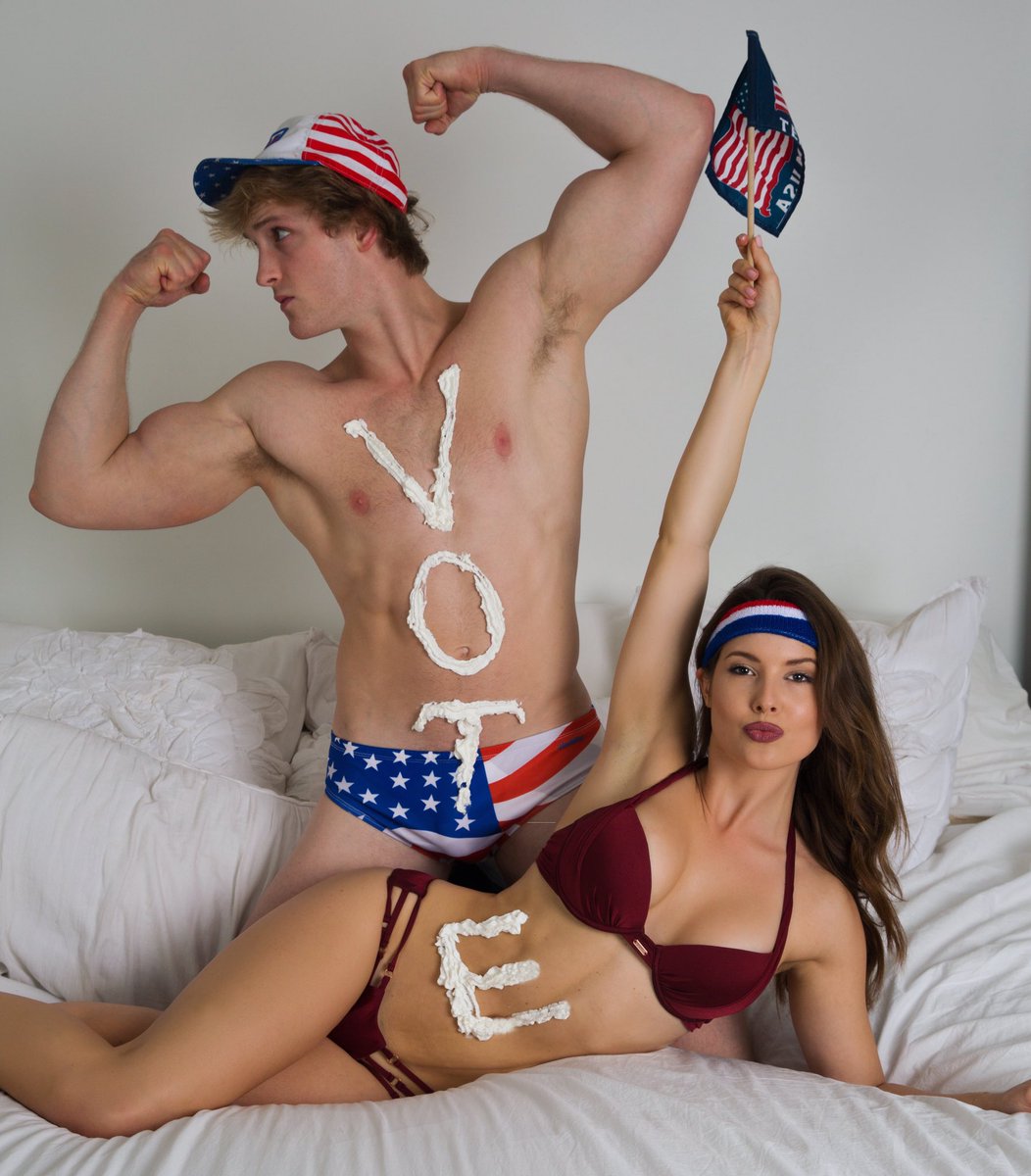 There’s no denying that Amanda has been good friends with the 22-year-old Viner and YouTuber Logan Paul. She spends a lot of time with Logan and has also acted with him in some of the videos. Their closeness led many people to assume that they were in a relationship, which is not true. 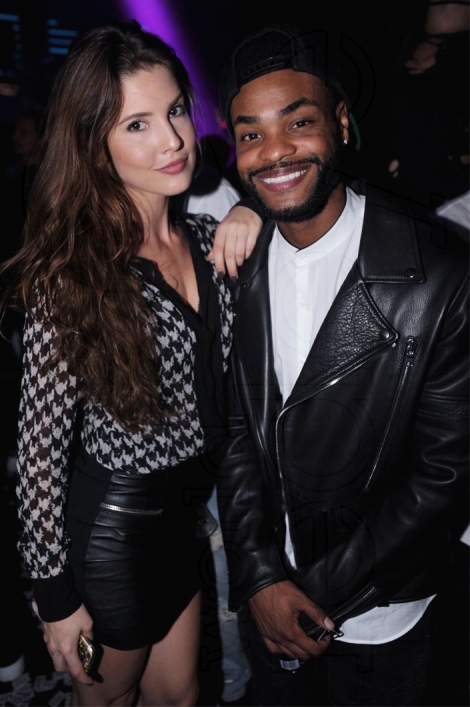 In 2016, there came another rumor about Cerny that she was romancing Andrew B. Bachelor, a.k.a. King Bach, a Canadian Viner and YouTuber. The rumor went as far as to claim that the two are secretly married but it couldn’t stir up much attention from fans since it lacked evidence.

Besides, Cerny has been rumored to be in a relationship with Pretty Little Liars star Keegan Allen, and Drake & Josh star Josh Peck.

Amanda Cerny is rather focused on her career & philanthropy

A former Playboy Playmate, Amanda Cerny rose to prominence from the six-second video sharing app, Vine. Her funny yet hot videos made her an internet sensation in a short time and earned her more than 4 million followers on the app.

Now, after the app has been closed, Amanda is still one of the most popular internet personalities. She now shares her videos on YouTube, glimpses of which she also shares on her Instagram account. She has more than 1.7 million subscribers on YouTube, and nearly 10 times more followers on Instagram. 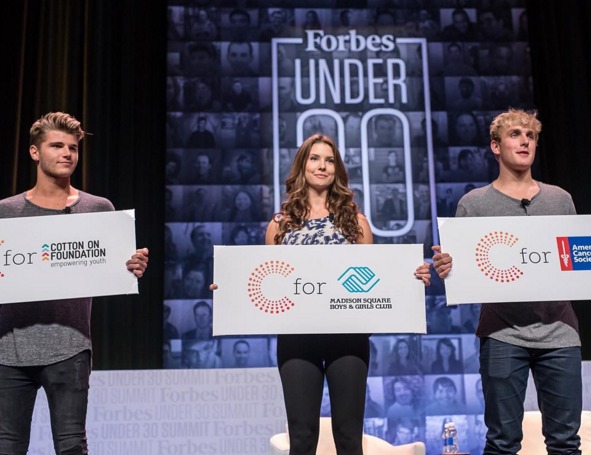 Amanda has always aspired to make others happy and she has been living her dreams. But, it is not only her videos that make people smile. She has been actively participating in various philanthropic activities, especially for kids.

Cerny launched a charity organization called Play Foundation in Haiti in 2014. During an interview with Interviewly, she said, “I created the Play Foundation because I wanted to be able to do more. I have done a lot of charitable work in Haiti since 2010 and wanted to be even more involved.”

She has also been a part of the ChangUr, a foundation that works for children in need.