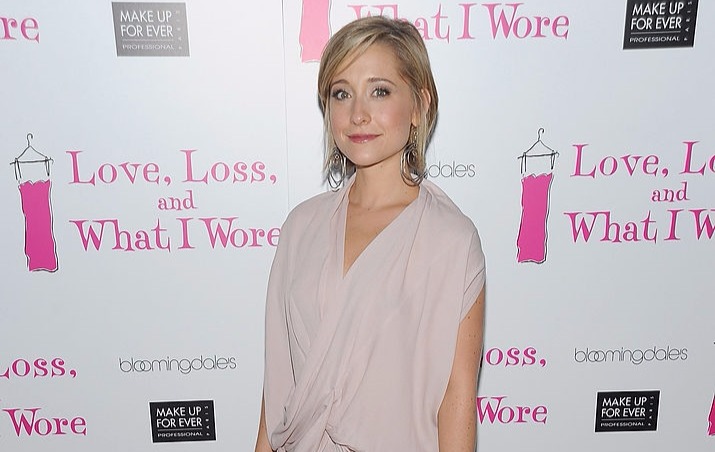 [Update: Allison Mack is on the news consistently after she was indicted for sex trafficking and forced labor conspiracy charges.]

Alison Mack is best known for her role as Chloe Sullivan in the hit TV series Smallville. Her contributions to the film industry are not only limited to acting. The multi-talented superstar has directed and also produced some movies like Zack and Luc, Alice and Huck and Blink.

Allison Mack was born on July 29th, 1982 in a small town called Preetz, Germany to American parents. The actress grew up with two siblings, an older brother named Shannon Mack and a younger sister named Robyn Mack. Her father was an opera singer in Germany.

When she was 2 years old her family moved to America and at 4 years old she got a part in a commercial for German chocolate. It was the first time she ever faced the camera. After her commercial gig, she tried modeling. At the age of 7, she started studying at The Young Actors Space in Los Angeles. 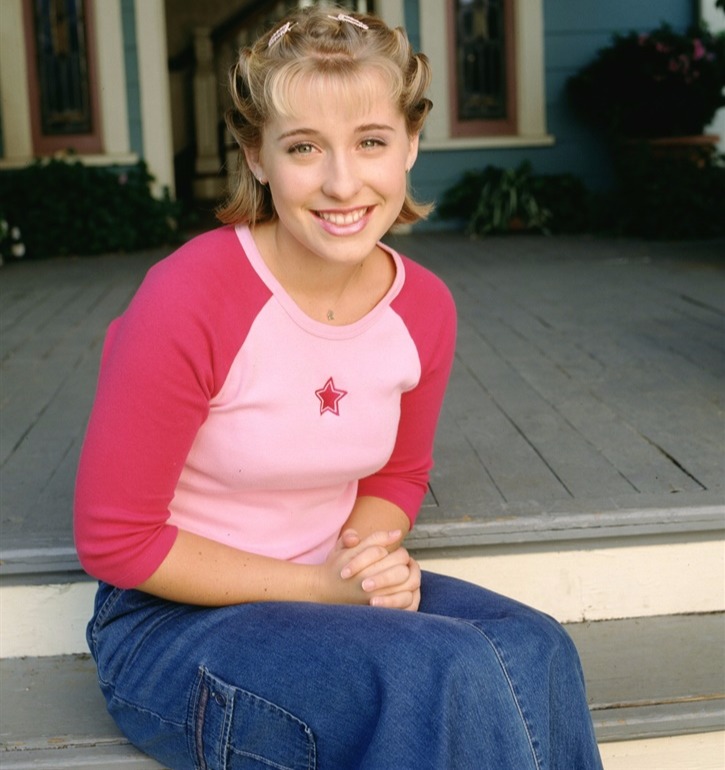 Allison got her first breakthrough role on the Warner Bros series, 7th heaven. She took on the role of a teenage girl who inflicts self-harm by cutting herself. Mack portrayed the character perfectly which got her a good recognition in the industry. She also co-starred in R.L Stein’s The Nightmare Room and the short-lived series Opposite Sex. Some of her other acting ventures include My Horrible Year! , Camp Nowhere and Wilfred.

Allison Mack’s journey to top: Her role in Smallville was followed in DC Comics

In October 2001, Allison got a part in the CW Superman TV series Smallville. She was to play the part of Chloe Sullivan, Clark Kent’s best friend which was created solely for the show. 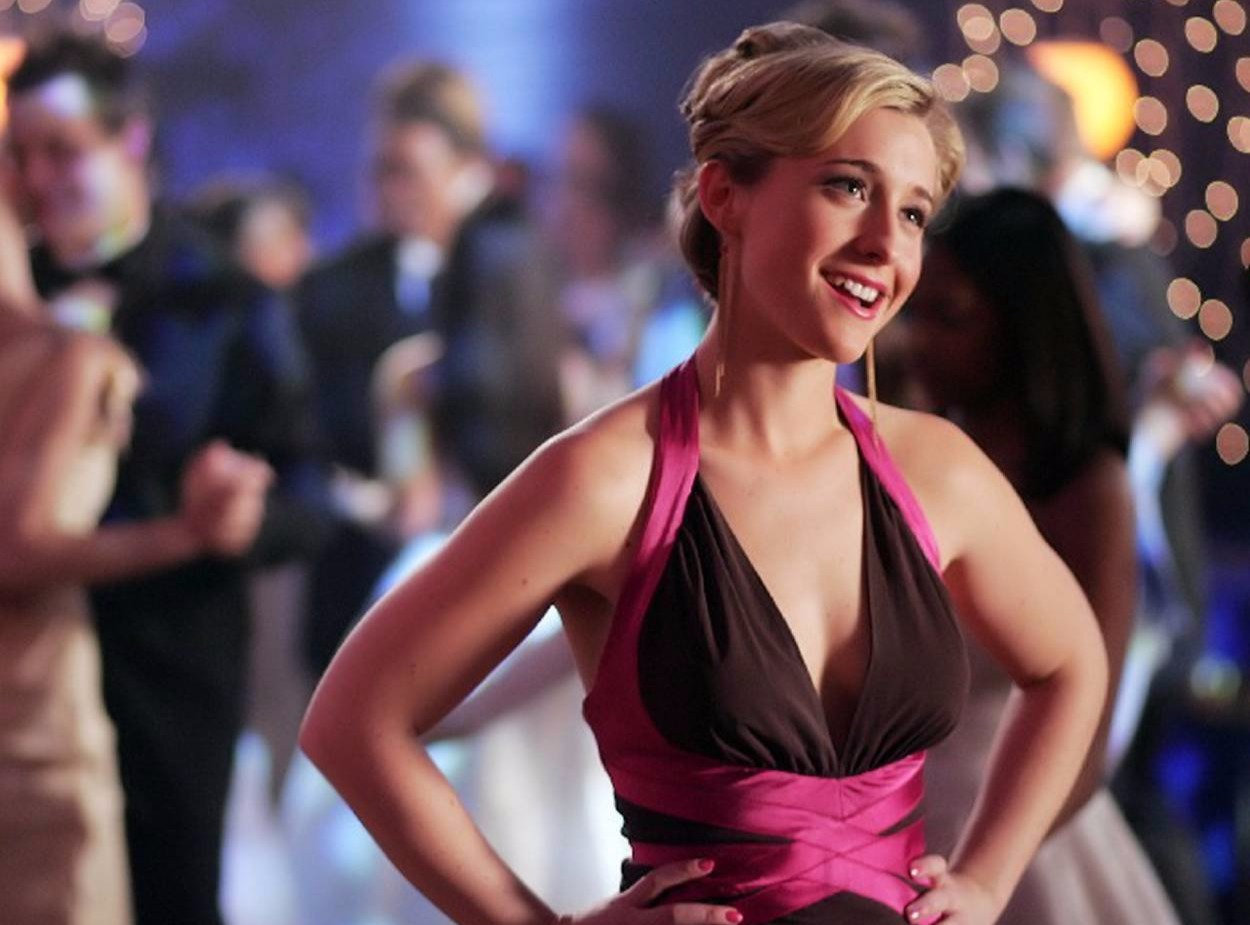 Furthermore, Mack voiced as the sister of the main character in the Warner Bros CG-animated movie The Ant Bully and as Clea, a museum curator in an episode of The Batman. She was also the voice of Power girl in the Warner Premiere animated feature Superman/Batman: Public Enemies in 2009.

Alison Mack has accumulated the net worth of $7 million and has won the Teen Choice Award two times in 2005 and 2007. She also won the SyFy Genre Award for Best Supporting Actress in 2008.

Allison Mack’s relationship status. Who is she dating now?

Allison Mack’s personal life has been secret these days. This has caused many rumors surrounding the star, linking her to many personalities. Alison’s last known relationship was with Sam Witwer, with whom she was engaged to from 2013 to 2014. Before that, she and Chad Krowchuck were stated to be a couple creating quite a media buzz at the time.