Everything to know about Big Chief and Alicia Shearer’s relationship 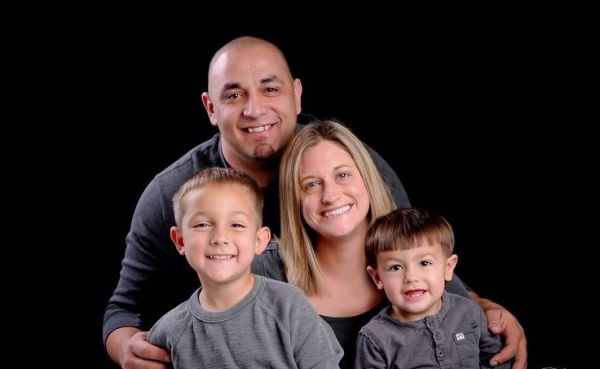 She has been receiving a lot of attention lately because of the divorce rumors surrounding Big Chief.

Allicia Shearer was born and raised in Louisville, Kentucky.

She met Justin at a full-service gas station when they were 18 years old.

According to Justin, he was nervous the first time he met her and could see himself with her for long run.

They got married on November 29, 2006, and have two sons, Corbin Shearer and Covil Shearer.

Their happy marriage was so obvious on the screen so it came as a shock to fans when they heard that Big Chief was divorcing his wife.

Big Chief is reportedly dating Jackie Braasch who has been taking the spotlight on ‘Street Outlaws’ lately.