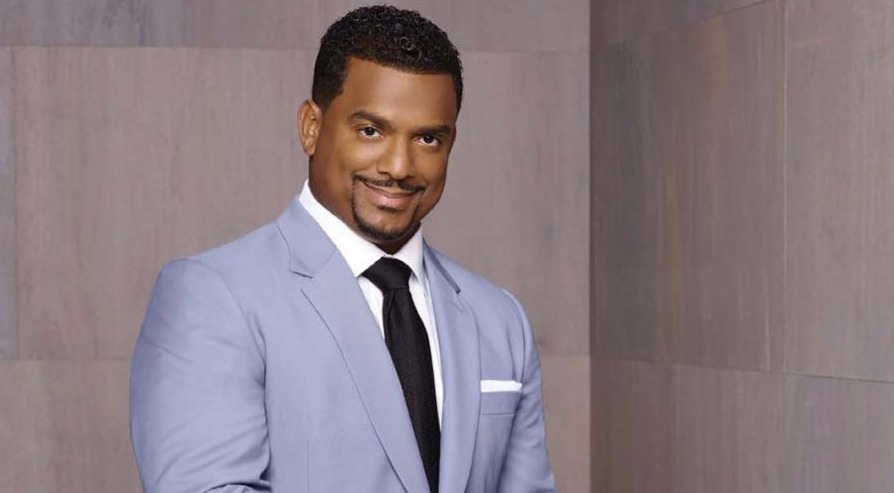 Alfonso Ribeiro is an American actor, professional dancer, singer, director, and host. The multi-talented Ribeiro is best known for his role as Carlton Banks, Will Smith’s cousin on the show The Fresh Prince of Bel-Air. He currently hosts the show, America’s Funniest Home Videos.

Alfonso Ribeiro’s journey up to widespread recognition as Carlton Banks

Alfonso Lincoln Ribeiro was born on September 21, 1971, in New York, U.S. to Michael Ribeiro and Joy Ribeiro. His dad migrated from Trinidad and mom from Tobago. At age 8, he appeared on the PBS show, Oye Ollie. 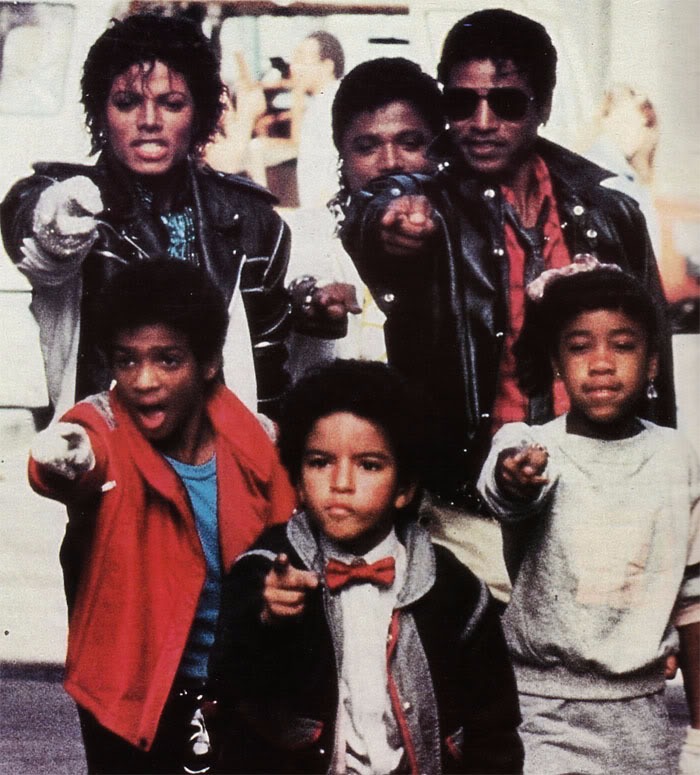 In 1983, Ribeiro was in highlight for his performance in the Broadway musical The Tap Dance Kid, for which he was nominated for Outer Critic Circle Award. Michael Jackson recognized Alfonso’s talent and asked him to play one of the back dancers in his Pepsi commercial. There was a rumor that Alfonso had died from snapping his neck while performing in the commercial. 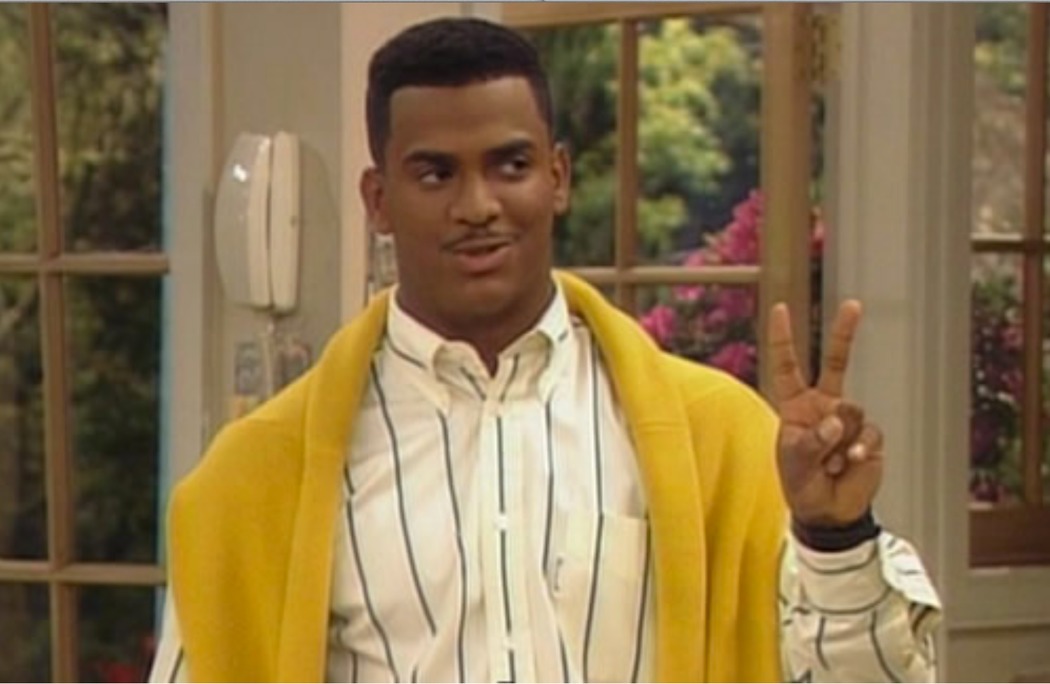 He received mainstream popularity for his role as Carlton Banks, in The Fresh Prince of Bel-Air, an NBC sitcom. The show aired from September 1990 to May 1996. His character was known for the frequent dancing to the song It’s Not Unusual. The dance move along with Alfonso rose to popularity as ‘The Carlton’.

In 2008, Alfonso hosted the GSN game show named Catch 21 and hosted the another game show entitled Spell-Mageddon in 2013. Since 2015, he has been a host and narrator of two shows including ABC’s America’s Funniest Home Videos and Cooking Channel’s Unwrapped 2.0.

He has appeared in various reality shows. He participated and won the celebrity singers reality show, Celebrity Duets in September 2006. In 2013, Alfonso was one of the contestants of I’m a Celebrity, Get Me out of Here, where he was placed 7th in the finals. 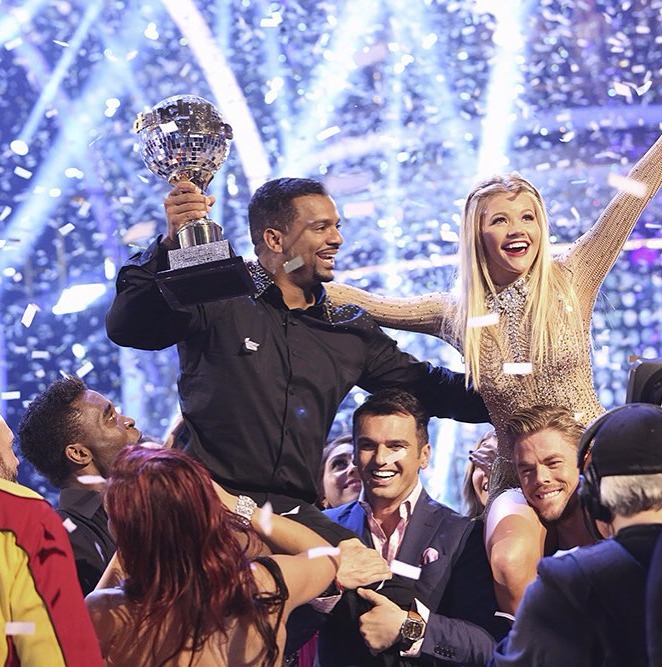 In 2014, he participated in Dancing with the Stars and partnered with Witney Carson, a professional dancer. The duo won the competition. The reality series propelled him to an international fame as he along with his partner managed to balance the highest score from the starting till the end of the show. 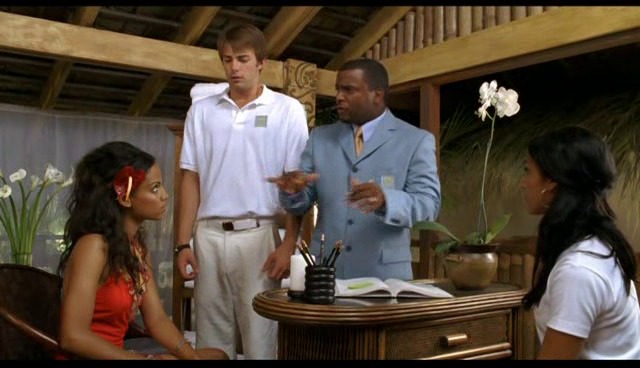 He appeared in the horror movie Ticks (1993), where he portrayed the role of Darrel ‘Panic’ Lumley. He also starred in Love Wrecked (2005), an American adventure, romantic, comedy movie, where he played the role of Brent Hernandez, a resort manager. He has appeared in several TV movies like John Grin’s Christmas, Mighty Pawns, and Kids in the Woods.

Twice-married Alfonso Ribeiro is a father of three children

Alfonso Ribeiro tied the knot with Robin Stapler on January 20, 2002, and welcomed a daughter named Sienna Ribeiro in 2003. The couple called off their marriage officially, citing the irreconcilable differences in August 2006. They share a joint custody of their daughter. 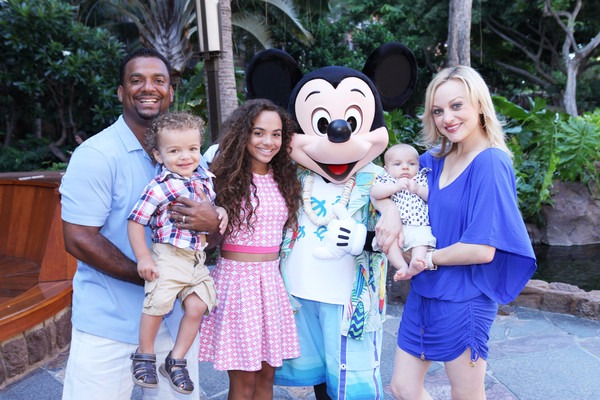 In October 2012, Ribeiro got married to Angela Unkrich, who is a writer. They have two sons Alfonso Lincoln Ribeiro Jr. (born 2013) and Anders Reyn Ribeiro (born 2015). He along with his family currently resides in Los Angeles.