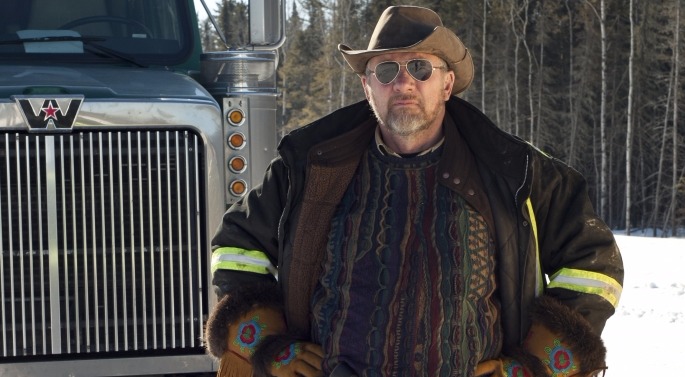 Legendary ‘Ice Road Tucker’ Alex Debogorski doesn’t have a Wikipedia page yet. Read on for a bio on his carer, net worth and married life with wife Louise.

Alex was born on August 4, 1953, in Berwyn to Irene and Stanley Debogorski.

His father was a paratrooper in the Free Polish Brigade out of Britain during World War II. Alex has been residing in Canada’s Northwest Territories for decades. 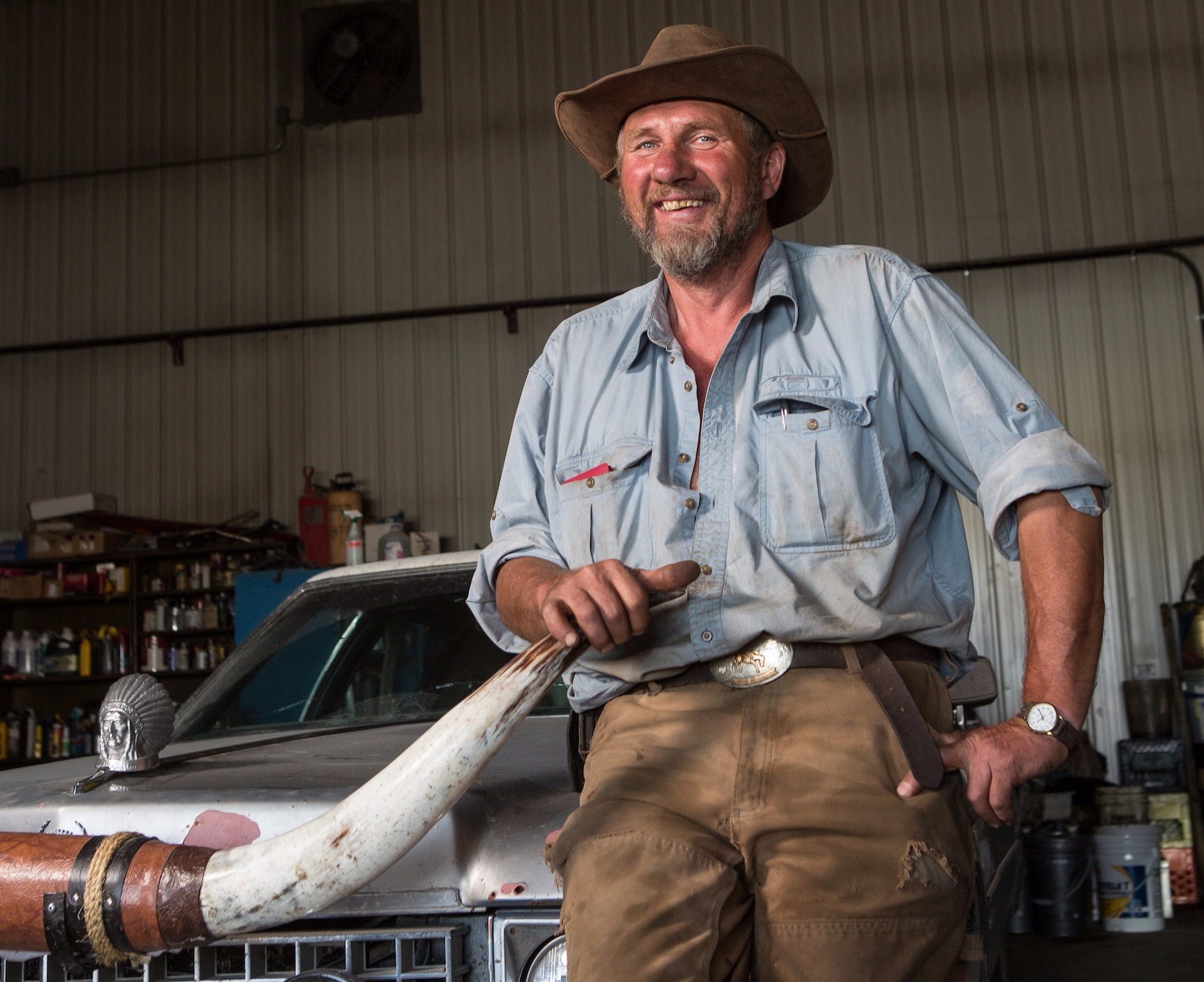 Before entering the trucking business, Alex used to work in a tire shop. He decided to be a truck driver at the age of nineteen in 1972.

Prior to these, Alex had worked as a coal miner, taxi driver, oil rigger, club bouncer, coal and diamond prospector etc. He bought his first truck back in 1980. He lived a normal life like those of his fellow northern citizens, but the show Ice Road Tuckers helped him get the mainstream popularity.

In 2006, History channel decided to dig out some enigmatic personalities from the Northwest Territories for their reality show Ice Road Truckers. The show was about the lives the people in Northwest Canada lived.

The show portrayed how the people risked their life transporting the goods over frozen waters, the scenario was double the dangerous in winters. 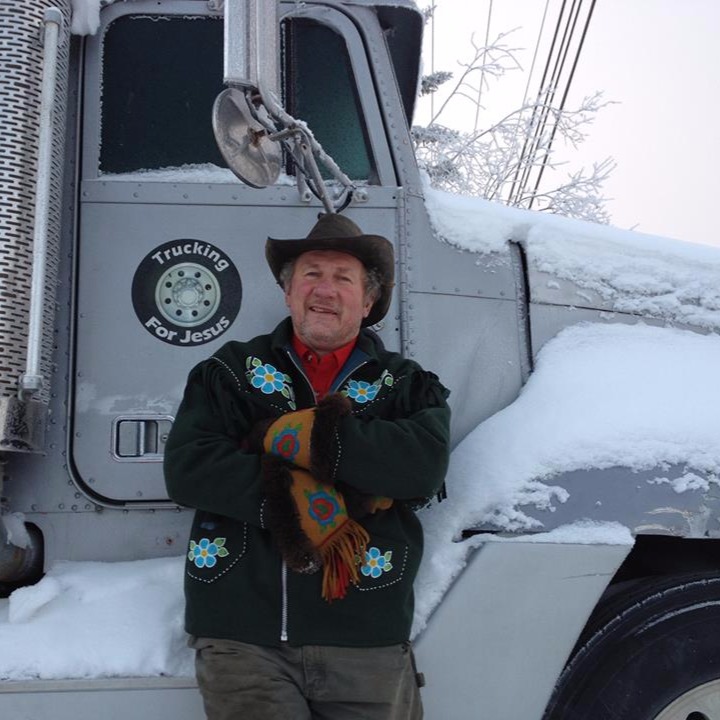 When the crew was in search of the participants, ‘You must meet Alex Debogorski’ was a frequently heard suggestion. For the shows unique concept, it was History channel’s most-watched reality show, making Debogorski the knockout personality of the show.

People loved Alex for his down to earth personality moreover he was loved for who he was. He entertained the audience with his endless stories that he actually lived. His laugh has now become a trademark laugh.

In 2010, Alex published his first book (Penquin) King of The Road: Tales from a Legendary Ice Road Tucker. The book is compiled with short stories, anecdotes and life histories of the early age. Alex has gathered a net worth of $400 thousand.

Alex Debogorski has a happy and successful family. He is a married man and has a family of eleven children and 14 grandchildren from his marriage to wife Louise.

Alex had moved to the Yellowknife, Canada’s Northwest territory in 1976 after his getting married in 1972. 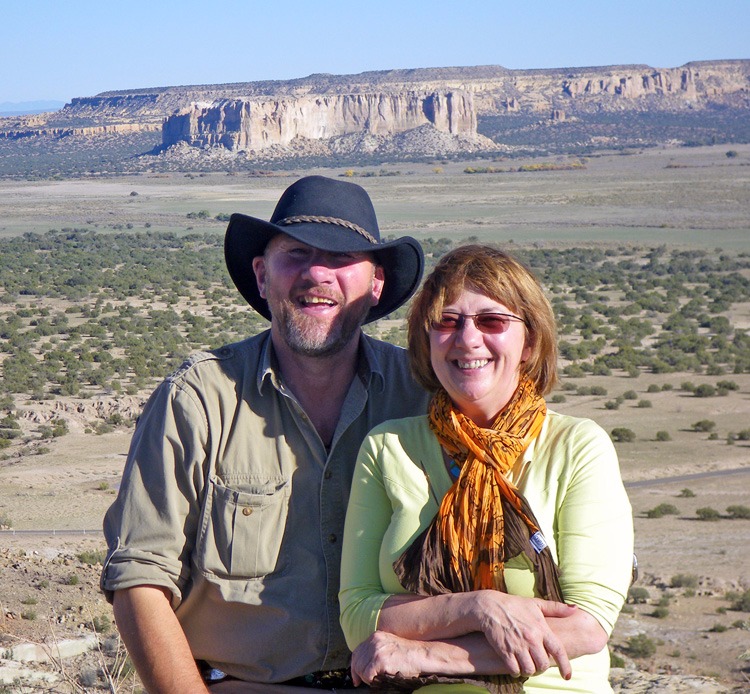