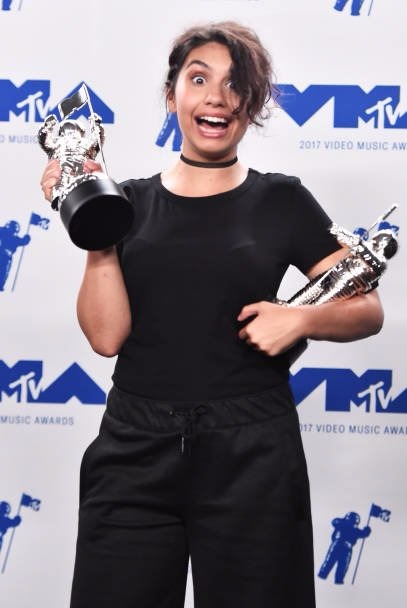 Alessia Cara is recently making the headlines after she won the Grammy Best New Artist. Along with her musical career, her dating life has been of great interest to her fans. Many have also speculated of her being lesbian. Is she really a lesbian?

Is Alessia Cara a lesbian?

No, Alessia Cara is not a lesbian. The rumor sparked when she used to upload her initial acoustic videos recorded inside the closet comprising of men’s attire. That somehow led people to prepare an analogy between the closet and her sexual orientation. 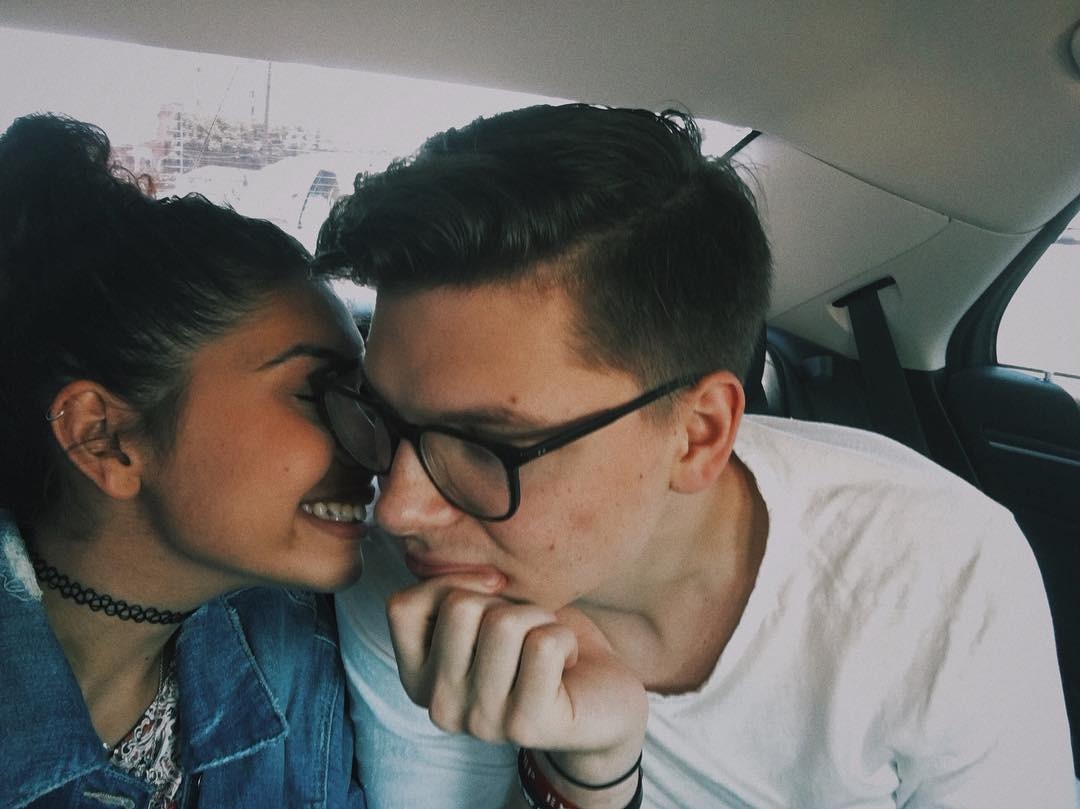 Alessia Cara bio: Details on her early life and her aspiring music career!

However, the 21-year-old singer and songwriter slammed the rumor disclosing her dating life with Kevin Garrett, during the backstage interview session at the Juno Awards. Kevin Garret is also into music. He has contributed to several songs including Beyonce’s more recent hit album Lemonade’s Pray You Catch Me. From Writing and producing songs, he also manufactures an eclectic sound blending pop with R&B and soul.

Watch the full video to know more about the up-and-coming singer’s dating life!

At age 13, she began her YouTube channel. Her singing style is often compared to Lorde as they hold similar kind of musical forte.

Alessia has been open about her relationship with boyfriend, Kevin Garrett.

They belong to the same fraternity, Kevin is a musician, famous for writing and producing ‘Pray You Catch Me’ from Beyonce’s ‘Lemonade.’

She revealed about her musician boyfriend at the Juno Awards in the backstage chit-chat session.

Cara, who started as a cover singer, uploading cover version of her favorite songs, was rumored to be a lesbian.

While she recorded her video in her closet as not to disturb her brother, people took the “closet” as a metaphor.

Now, as she has unwrapped her love life to her fans, the allegations pointing towards her sexuality are entirely off the roof.