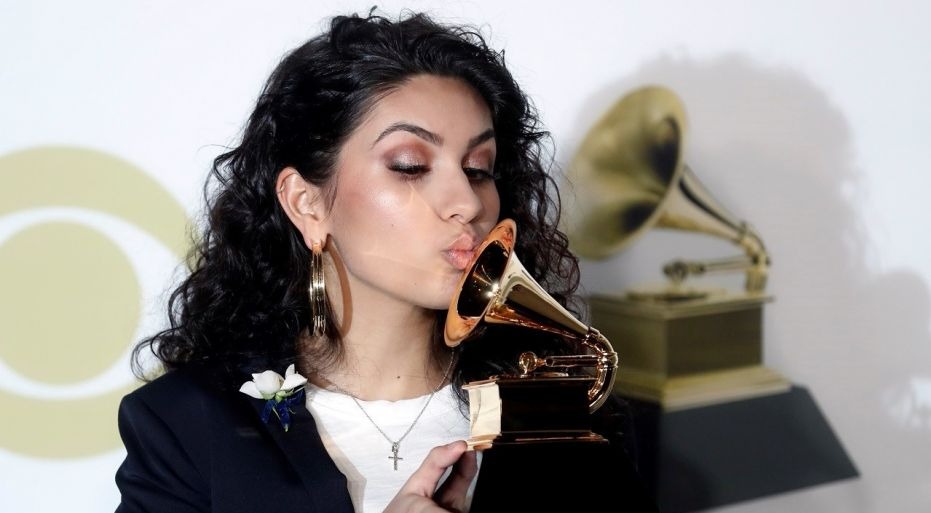 Alessia Cara’s silent holler via Instagram! The 21-year-old first time Grammy winner has fortified her win for the Best New Artist via Instagram. Check out the details!

Alessia Cara won her first Grammy for the Best New Artist on January 28, 2018, having beaten over the newer artists like SZA, Khalid, Lil Uzi Vert and Julia Michaels on the 60th Annual Grammy Awards. However, her accomplishment was not celebrated that well by the viewers. Soon after the ceremony, the 21-year-old Canadian singer was criticized as an undeserving candidate.

While the story was buzzed the web, on January 29, 2018, Alessia Cara posted a Instagram post defending Grammy win. She shared a pictures of herself with a lengthy caption which reads,”To address the apparent backlash regarding winning something I had no control over; I didn’t log onto grammy.com to submit myself. That’s not how it works. I didn’t ask to be submitted either because there are other artists that deserve the acknowledgment,” 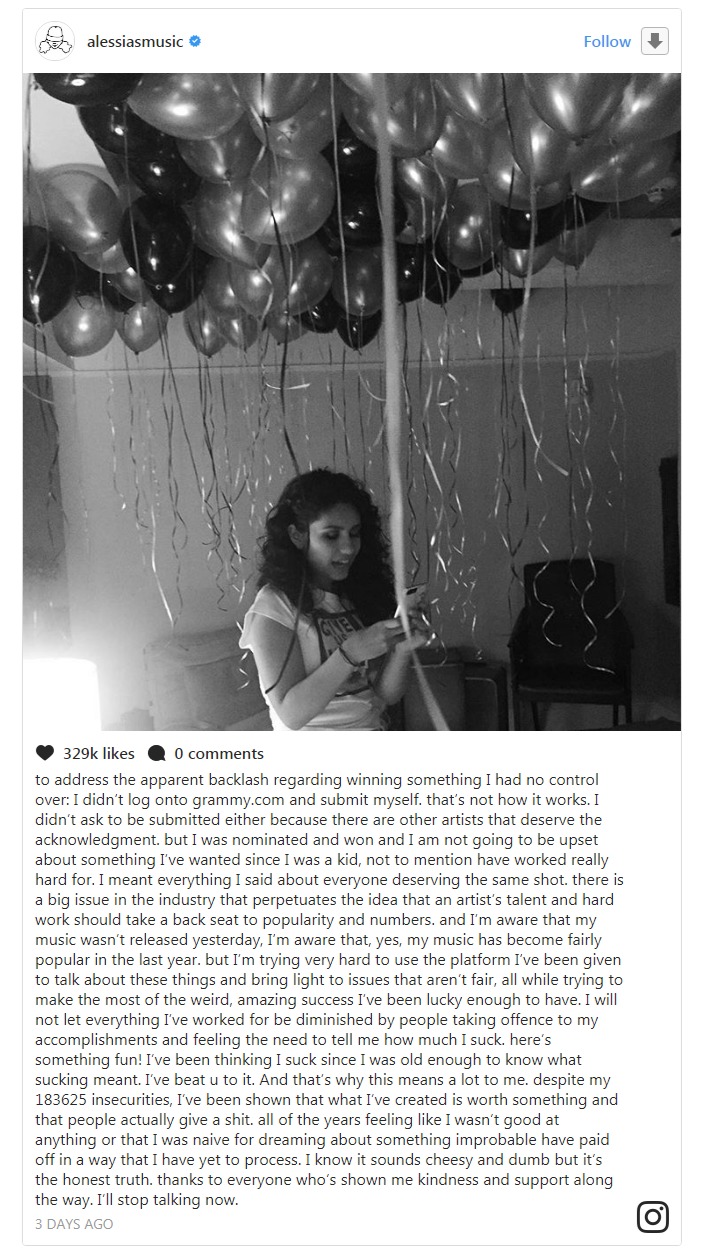 She further added, “But I was nominated and won, and I am not going to be upset about something I’ve wanted since I was a kid, not to mention have worked really hard for,”

Alessia also took a shot at the hater who had claimed that she has been on the charts since the 2015 and not new in the game anymore. ‘I’m aware that my music wasn’t released yesterday, I’m aware that, yes, my music has become fairly popular in the last year. But I’m trying very hard to use the platform I’ve been given to talk about these things and bring light to issues that aren’t fair, all while trying to make the most of the weird, amazing success I’ve been lucky enough to have.’

She continued, ‘I will not let everything I’ve worked for be diminished by people taking offense to my accomplishments and feeling the need to tell me how much I suck.’

In the recent years, the criteria for the Grammy’s new artist have changed numerous times. The latest criteria state that the artist will be eligible for the nomination if the artist establishes their public identity within the eligibility year. 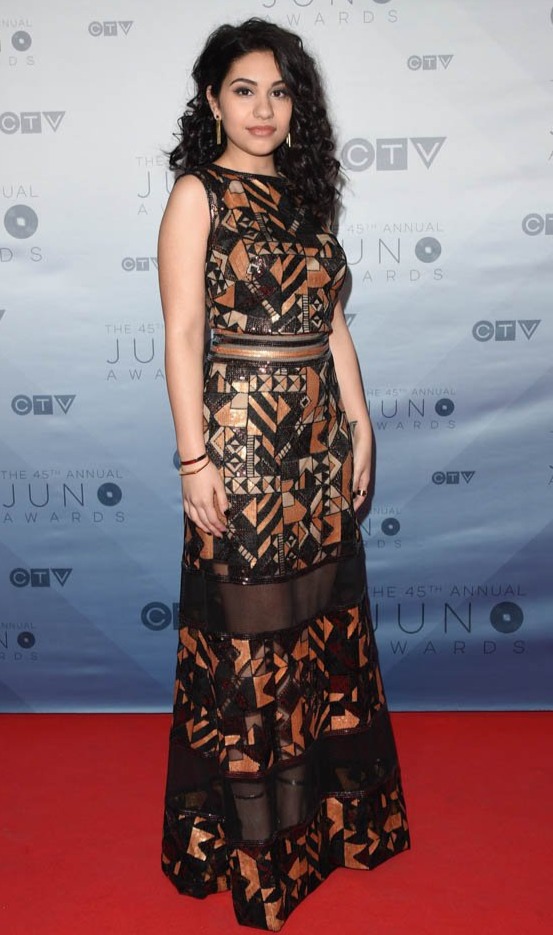 She stated, “All of the years feeling like I wasn’t good at anything or that I was naive for dreaming about something improbable have paid off in a way that I have yet to process. I know it sounds cheesy and dumb, but it’s the honest truth.”

She ended the long post by thanking all her fans and well-wishers for supporting her through thick and thin of her career.