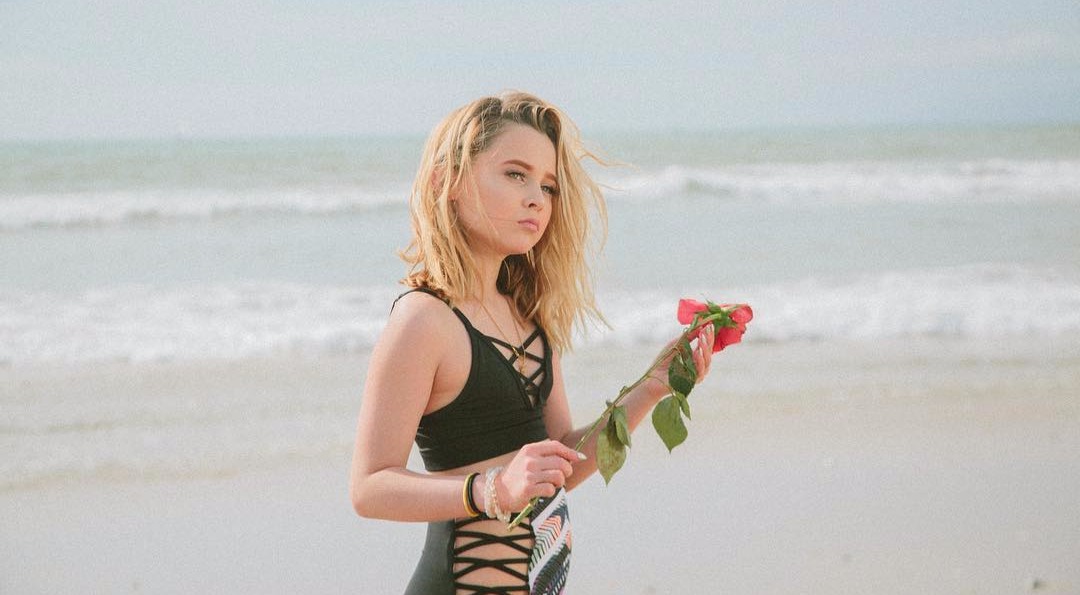 Alabama Luella Barker is best known as an Instagram star with fast-growing followers at such a young age. Interestingly, she is a celebrity kid who became a reality star within months of being born.

In 2006, her parents separated just a few months after Alabama’s birth. They tried to consider their relationship a few times before finally divorcing in 2008.

Born on December 24, 2005, in California, Alabama is fond of music like her father. In 2006, Alabama appeared on the final episode of MTV’s reality series Meet the Barkers, and the show made her a reality star. She became a social media sensation even before she was 10 years old.

Alabama holds a massive following on Instagram, with 211K followers as of May 2017. She has recently created a YouTube account where she posts makeup and Q&A videos.

Barker portrayed a pianist in the Blink 182 music video for She’s Out of Her Mind. She released a brand new music video covering Blue Christmas, a song by Elvis Presley with her brother Landon who plays the drums.

In June 2016, Alabama was harshly taunted by 19-year old internet personality RiceGum when he posted a video to YouTube criticizing Barker for her looks, grammar, Instagram photos, and vegan diet. Once RiceGum shared the vid, several of his followers posted awful remarks, calling her ‘loser’ and ‘whore’.

Luckily, she had the support of her family to get through the tough time:

“My daughter read a lot of this vicious bullying and started crying. We had to explain to her that she was safe and these threats were from people who didn’t know her. It has been so emotionally draining and damaging that I now understand why people commit suicide over cyber bullying.”

Alabama’s mother decided to make a documentary by traveling and talking to school principals against cyber-bullying after a painful experience her daughter had to face at such a tender age.

Alabama’s not the only famous Instagram personality in her family. Her older brother, Lander Asher Barker, is also garnering a huge fan following on his Instagram account @landonasherbarker. The youngster is frequently seen with his father, Travis, and sister in his photos.