Skip to content
Home » Entertainment » How rich is Today Show anchor Al Roker? His net worth and salary 2017!

How rich is Today Show anchor Al Roker? His net worth and salary 2017! 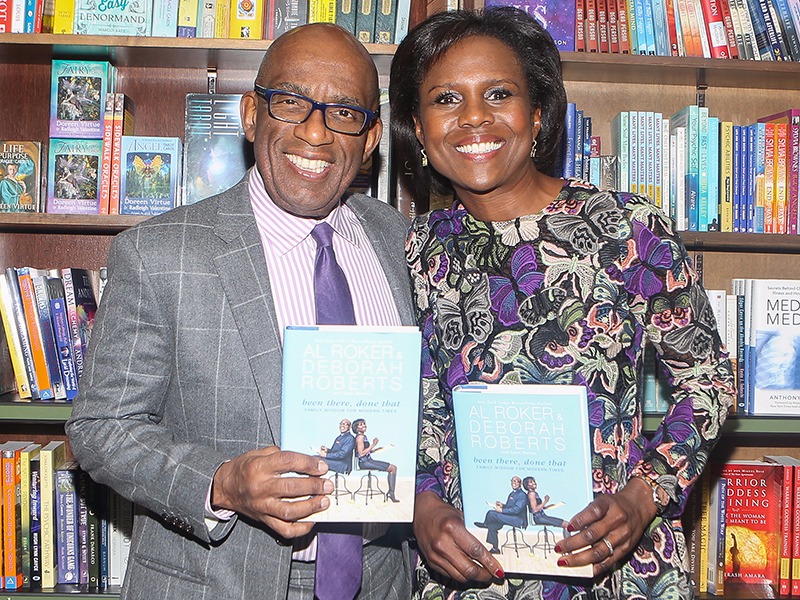 He wanted to be a cartoonist as a child and had worked on several projects as a member of his school’s Cartooning and Illustration Club.

However, he went on majoring in communications at the State University of New York at Oswego.

Al Roker joined ‘Today’ on January 26, 1996, to serve a position on the weekday edition and has been serving the position ever since.

He quickly became a fan favorite for doing forecasts outside the studio, interviewing audiences and giving camera time for some.

One of his notable weather reporting was in 2005 when he reported from inside Hurricane Wilma. The popular footage is still available.

In November 2014, by reporting for NBC for 34 hours non-stop and set an official Guinness Book of World Records.

Starting from a CBS affiliate, WHEN-TV in 1974, he served various positions at local stations like WKYC-TV and WNBC-TV.

Before Today, he served as a weather forecaster on the show ‘NBC News at Sunrise.’

An avid barbecue lover, Roker hosted Food Network’s show ‘Roker on the Road’ in 2003 and regularly appears on the network’s various food specials.

He has also written a few cookbooks like and has co-authored a series of murder mysteries with Dick Lochte.

In his famous book, Never Goin’ Back (2012), he has detailed about his emotional weight loss battle.

Apart from his hefty salary of $8 million he earns, the royalty from his books also adds to his net worth (estimated $30 million in 2017).