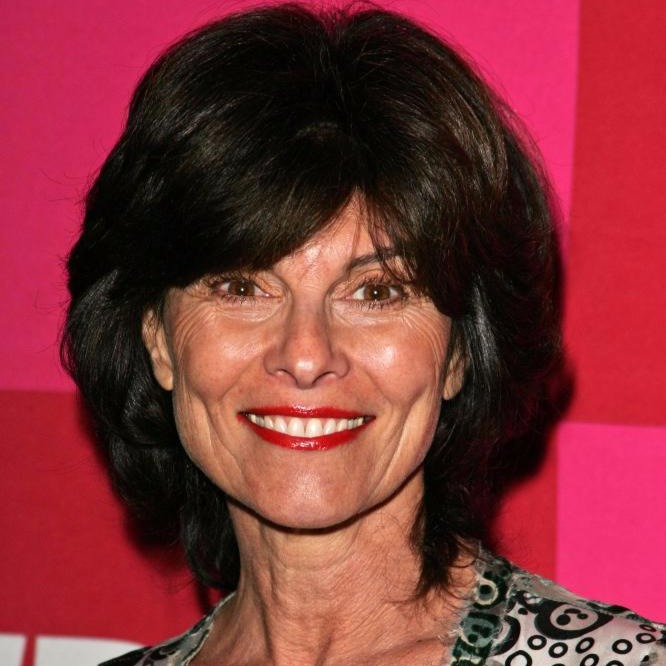 “I spent years working in low-budget horror films. When you’ve done ‘Cannibal Women in the Avocado Jungle of Death,’ you can handle anything!”  This is a brainyquote spoken by one of the living legends of Hollywood, Adrienne Barbeau. Nicknamed as “Scream Queen of Horror”, Barbeau is a talented and gifted actress, who has successfully carved her name in the American entertainment world with incredible portrayals in numbers of Broadway musicals then to television shows and Hollywood movies.

She is best perceived for starring in the several horror and science fiction movies like  The Fog, Escape from New York and Swamp Thing. And on television, she is well-recognized for her role as Carol Traynor in Maude and a snake dancer Ruthie in Carnivale.

She celebrates her birthday each year on June 11 and is currently 71 years-old according to her birth year 1945.  As Adrienne Jo Barbeau, she was born to American parents Armene & Joseph Barbeau in Sacramento, California, United States. Her father, Joseph was Mobil Oil’s public relations executive. She has two siblings: a sister named Jocelyn and half-brother named Robert Barbeau from her father’s side. As far her education is concerned, she graduated from the Del Mar High School.

This talented actress is also an enthusiastic author. Her authoring career isn’t as popular as her showbiz career, but the ’80s sex symbol has released two books ever since.

Adrienne is a twice married woman and is mother of three children. Divorcee of director John Carpenter, she is happily married with her second husband Billy Van Zandt.