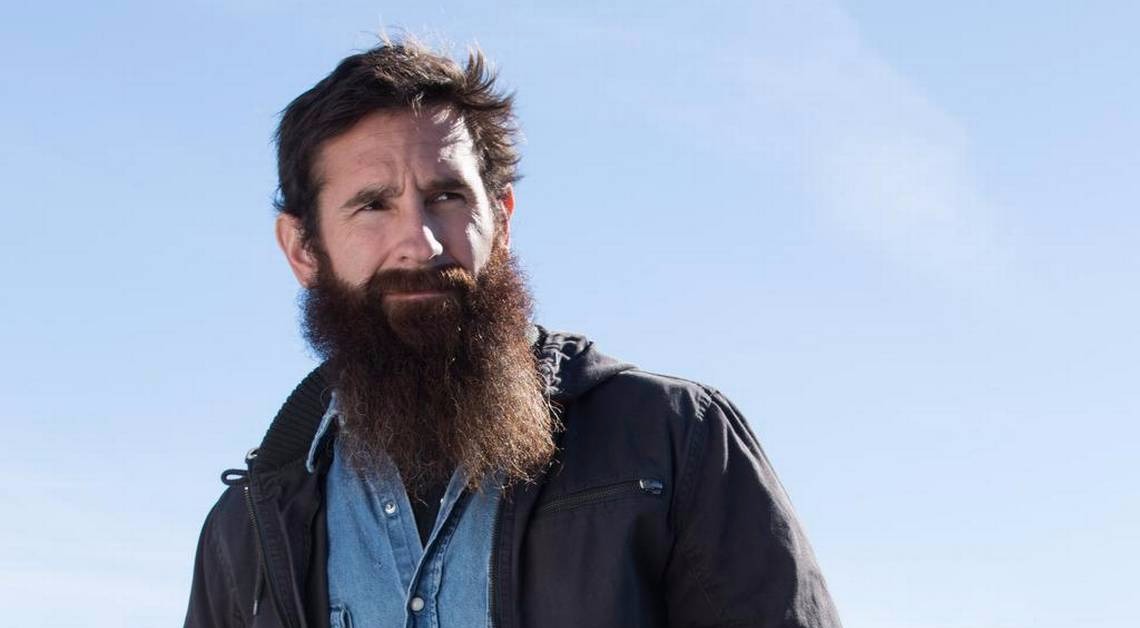 Much to the fans’ surprise, it was announced in December 2016 that Aaron Kaufman would be leaving Fast N’ Loud. Aaron Kaufman and Gas Monkey Garage owner Richard Rawlings appeared together on the reality show Fast N’ Loud. His high aptitude for mechanics and his strong passion for automobiles have paved his way toward the Hot Rod world.

Aaron Kaufman had worked for Gas Monkey Garage for 13 years

Aaron and Richard made their first appearance on Fast N’ Loud on June 6, 2012. In the highly rated Discovery Channel reality show, Aaron Kaufman was widely known for his flawless restorations and speedy work with which he is best able to transform old cars.

Aaron is not only known for his exceptional work as a mechanic but also for his rock-star appearance. He has also made lots of money as a mechanic.

Fast N’ Loud follows the day-to-day workings of Gas Monkey Garage, a garage dedicated to restoring classic cars based in Dallas, Texas. After working as a member of Gas Monkey Garage for over a decade, Kaufman started his own Main Street Shop in 2011.

Speaking to Art of Gears’ Martin Feigen, Kaufman revealed the reason behind his shocking exit from the popular show. Kaufman explained, “…I wanted to build cars that were that big or bigger, and then TV needed cars that were much smaller than that. On top of that there were some growing personal issues and professional differences of opinions and so I decided the time had come and I could see the fork in front of me.”

He revealed that his company, Arclight, has been working on restoring Ford F-100 trucks. And he also hinted at his return to television shortly. Moreover, Aaron stated that if he does return to television, his new program will focus strictly on having “fun with cars” and cars that appeal to soul and body.

Richard Rawlings’ net worth and his salary per episode

Kaufman informed that he’d be moving on from television In a separate interview with the Hamilton Spectator. Moreover, Kaufman will move on if a new show isn’t on the air in the coming 6-7 months.