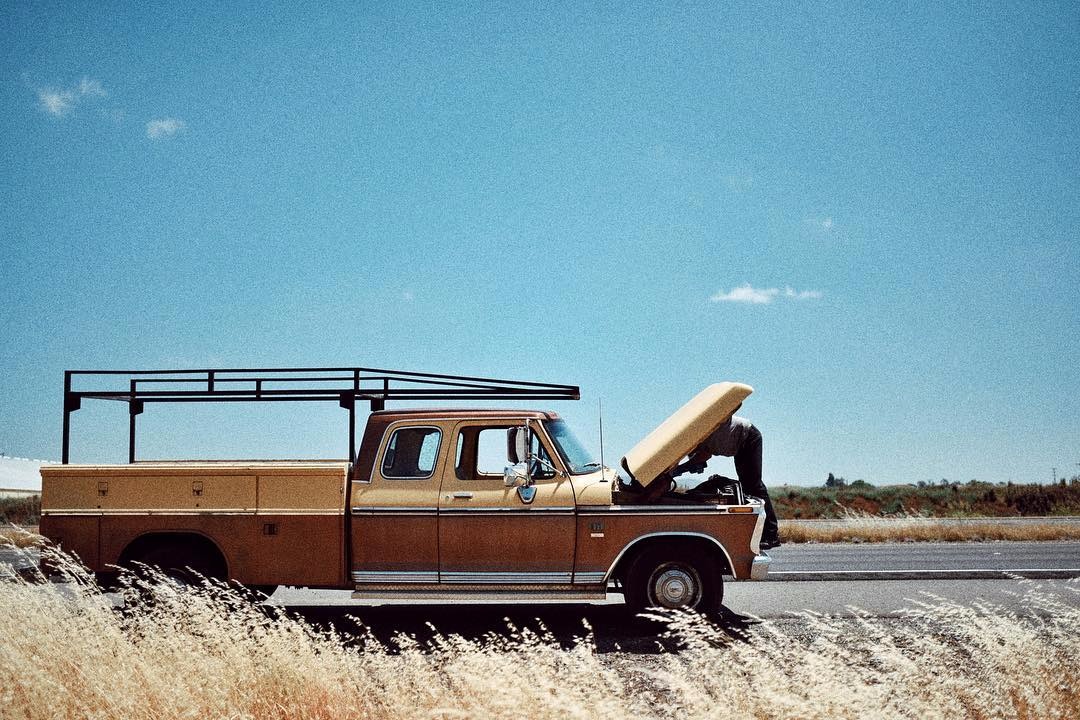 Aaron Kaufman departed from the hot rod team Gas Monkey Garage in December 2016. With that, he no longer appears on hit Discovery series Fast N’ Loud. He has started working on his own company, Arclight which focuses on restoring Ford F-100 trucks.

In an interview with the Hamilton Spectator in early 2017, Kaufman informed that if a new show isn’t on air in the coming 6-7 months, he’d be moving on from television.