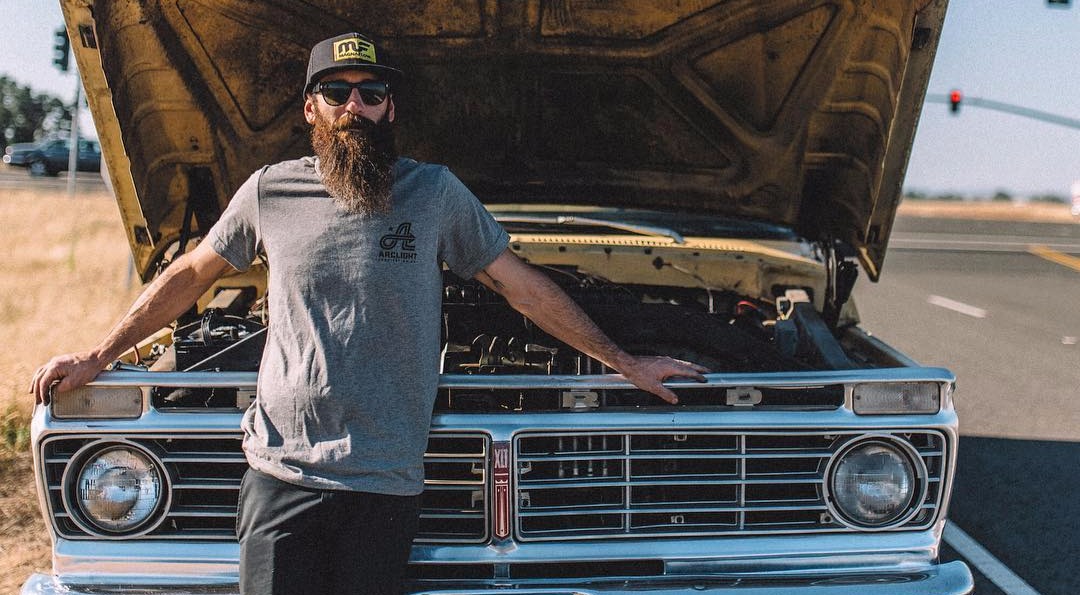 Aaron Kaufman has his own company named Arclight Fab. After his departure from Fast N Loud in early 2017, he announced that he would be focusing on his company. His company manufactures parts for Ford F-100 trucks.

Talking to Art of Gears in February 2017, Kaufman said of his future plans:

We are having conversations about TV, but if I do it I want to be ecstatic about it. I want to be very proud of the program and the parts that I make, so we are really looking at a fresh approach to making automotive television. If we go back to building cars on TV, it will be based on the premise fun with cars.

On June 25, Kaufman launched the official site of his new company, arclightfab.com.