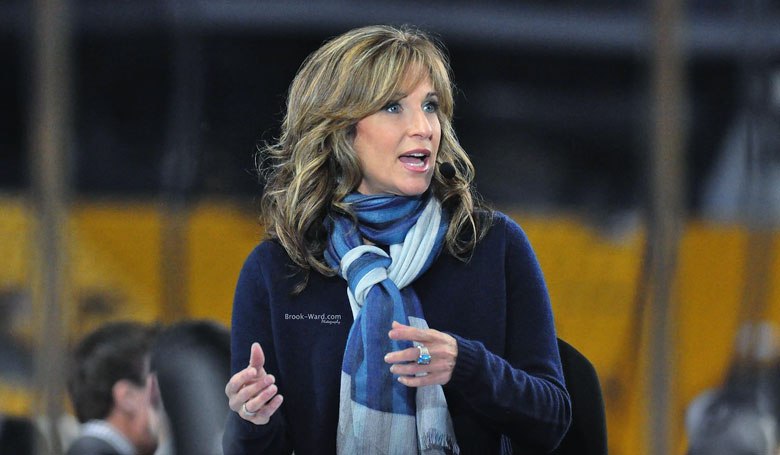 Suzy Kolber once fell into controversy in the year 2003 after an interview with former Jets quarterback Joe Namath during a New York Jets game. During the interview, Namath mentioned twice that he wanted to kiss Suzy Kolber. Suzy, however, handled the situation stating that it was a great compliment for her.