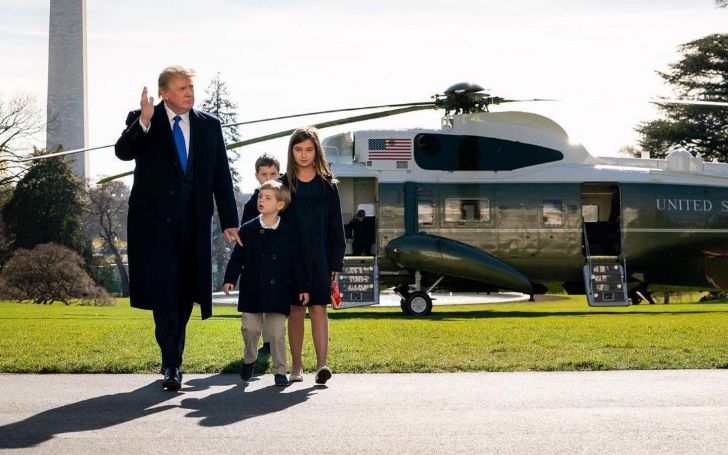 What is the most expensive thing you’ve ever bought? It could be the car that you drive or the phone that you use. Even the house you live in, everything you purchased has a purpose in your day-to-day life.

These celebrities, on the other hand, spent so much on things that seem stupid. However, wealthy life appears to have different needs than a normal one. Moving along, here are the ten most expensive items that celebrities purchased.

At the peak of Mike Tyson’s career, he used to earn millions. As such, Tyson spent money like crazy. Moreover, he bought some questionable things as well. Like, let’s say not one, not two but three Bengal Tigers. Furthermore, Mike purchased a 24K gold bathtub for his ex-wife, Robin Givens.

The legendary boxer paid over $2 million for the golden bathtub. It might not be the hot tub time machine, but it certainly is luxurious. However, after his divorce from Ms. Robin, it remains unclear who received the tub. Aside from his separation from Givens, he later married and divorced Monica Turner. What’s more, Mike paid over $16 million in divorce settlement alone.