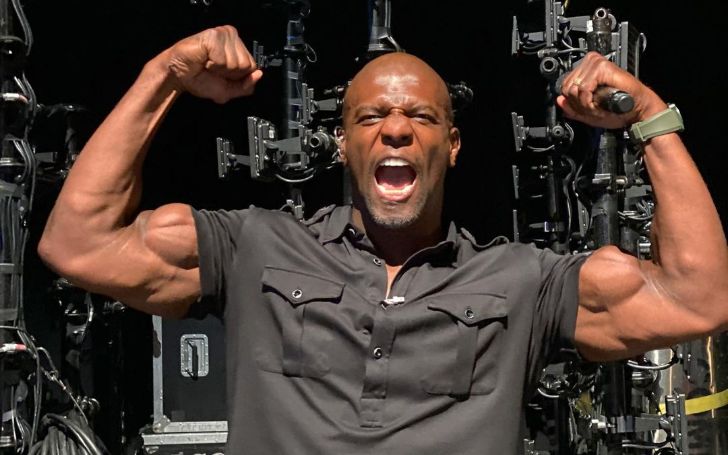 Most people on the planet today want to become a celebrity. Furthermore, some start as athletes and later gain the status of a celeb. The prime example can be called Dwayne “The Rock” Johnson. Besides, he began as an athlete and is now a Hollywood royalty.

Today, we bring you the top ten celebs who started as athletes. Moreover, these people in today’s list won’t be in any particular order. And so, without further delay, we present you with the top ten athletes who later became top celebrities:

10 Terry Crews was an Athlete and a Body Builder

Terrence Alan Crews, better known as just Terry Crews, became famous after appearing in the 2004 hit comedy movie White Chicks. However, he earned his paycheck through American Football in the early 90s. Besides, he used to play as a linebacker and at defensive end. Moreover, the athlete also started bodybuilding as he started his career in Hollywood.

Terry was born to his parents on July 30th, 1968, in Flint, Michigan, USA. Moreover, he kept his family away from the spotlight. So, the names of his parents remain hidden from his fans. Furthermore, he married the love of his life, Rebecca King, back in 1989. Further in their wedlock, they welcomed five kids.