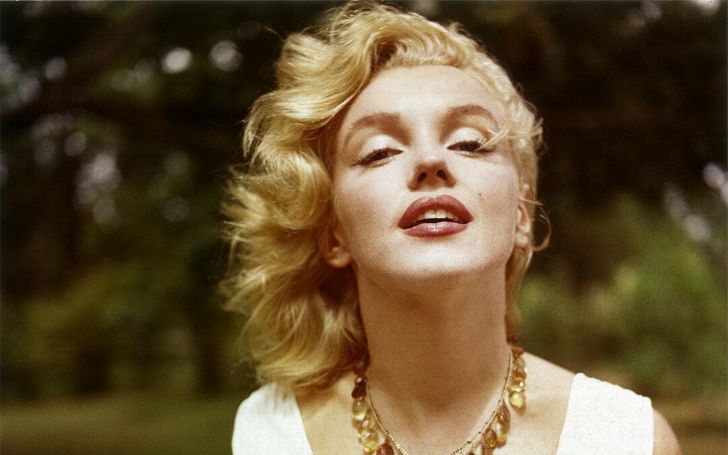 Let it be said that the list will be in no particular order. Furthermore, we collected names from the recent century. As such, Cleopatra or Helen of Troy will not be listed in the list below. Now, we present today’s list:

The Black Widow from the MCU, Scarlett Johansson, certainly is one of the most talented and beautiful actresses of our time. Furthermore, she will be starring in her own movie in the MUC. About time we say! However, she showed off her beauty and charisma in many movies before. Back in 2014, her movie Lucy became a massive hit and even earned her a hefty salary.

Johansson is a married woman. Furthermore, she tied the knot several times. Currently, she married Colin Jost back in 2020. Speaking of marriages, she was first married to Ryan Reynolds from 2008 to 2011. She then exchanged her vows with Romain Dauriac in 2014. Moreover, she welcomed a child named Rose Dorothy Dauriac with her second husband. But they later ended their wedlock in 2017.