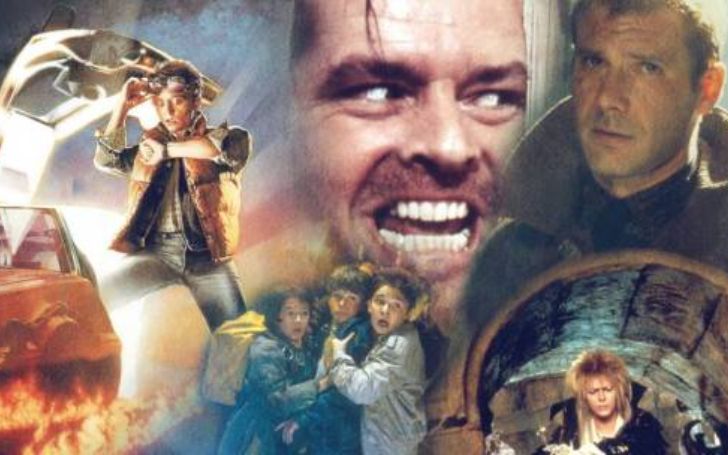 Since we mostly covered the top actors from the 80s and the 90s. We bring you Top Ten 80s movies! From box office collections to multiple awards, these movies succeeded on both fronts. Likewise, these movies produced sequels, prequels, and spin-off shows further in their future.

What’s more, some of these movies inspired fashion trends. Similarly, they produced some of the most paused scenes and most quoted one-liners. Furthermore, they even managed to redefine some of the pre-existing genres. Without further delay, we give you Top Ten 80s movies:

One of the most quoted lines in history, “Here’s Johnny!” is from The Shining. Likewise, the movie producers managed to employ the right actors for their roles. Moreover, Jack Nicholson played the main character named Jack Torrance. And the beautiful Shelley Duvall played the female lead and the love interest for Jack.

Shifting the focus on the movie’s earning, it earned more than $622k on the opening weekend. Likewise, at the end of The Shining’s run, the film earned more than $46 million. Moreover, the said movie was filmed with a budget of $19 million.