10 Most Memorable Outfits Worn By Actress 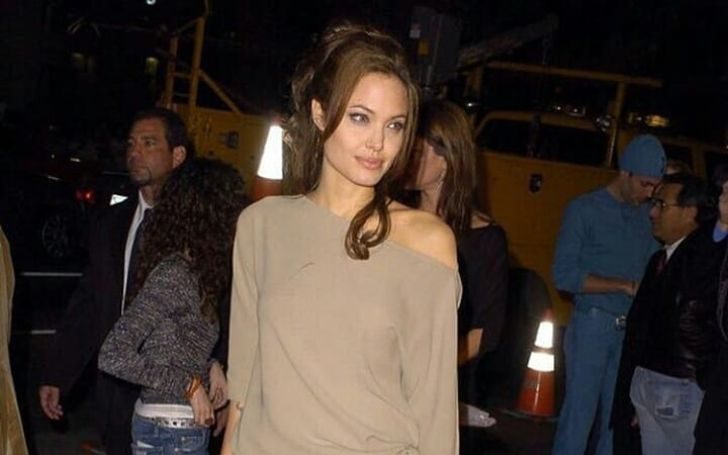 Known for her multiple talents, Geri Halliwell is known as a singer and actress. Moreover, in her long career, she performed for millions of people. And so, the talented artist has dawned on many outfits that her fans still remember. But, her most iconic dress would be the Union Jack mini dress.

Halliwell wore the dress on her performance in the 1997 BRIT Awards. What’s more, Geri herself modified the original dress given to her. Moreover, she stitched a Union Jack tea towel in the front of the dress. It shows that one doesn’t need a designer dress to own an iconic outfit.

Marilyn Monroe is the legendary actress talked about even today, although the actress passed away long ago. What’s more, she managed to become a sex-icon during the prime of her career. Similarly, Monroe wore many outfits that are remembered to this date.

But back in 1953, Marilyn dawned on the iconic pink strapless satin gown. Moreover, the outfit was used in the movie Gentlemen Prefer Blondes. Likewise, Monroe looked terrific as she sang and danced in that particular scene.