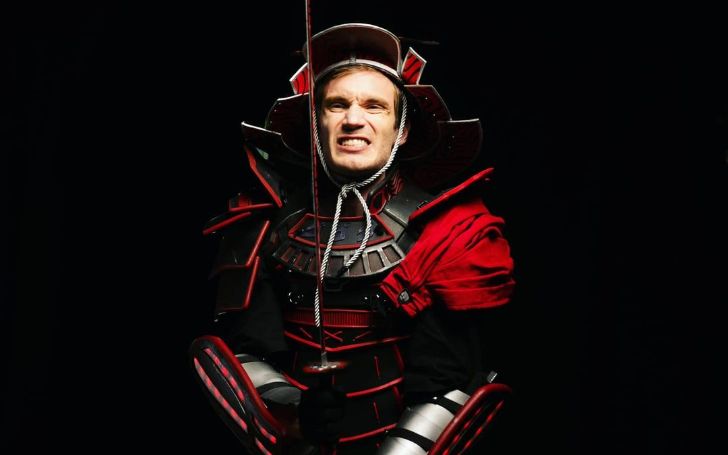 As we said in the past, YouTube indeed has become one of the giants on the internet. Furthermore, many dreams about being a YouTuber. And, gain massive fame through said video-sharing site. What’s more, millions of fans know them and follow them. So who are the top ten male YouTuber of 2021?

Well, we can undoubtedly say that these internet stars became a hot topic! And so, here we present you with the ten hottest YouTubers of this year! Please keep reading to find out who they are.

10. Ryan Higa one of most Famous YouTuber

Nigahiga was born on June 6th, 1990, to his parents Wendell Higa and his wife, Luci Higa. More on his birth, his parents gave birth to him in Hilo, Hawaii, USA. Additionally, Ryan grew up with a brother named Kyle Higa. In 2018, Higa dated Arden Cho, but the duo keeps their affair away from the media.