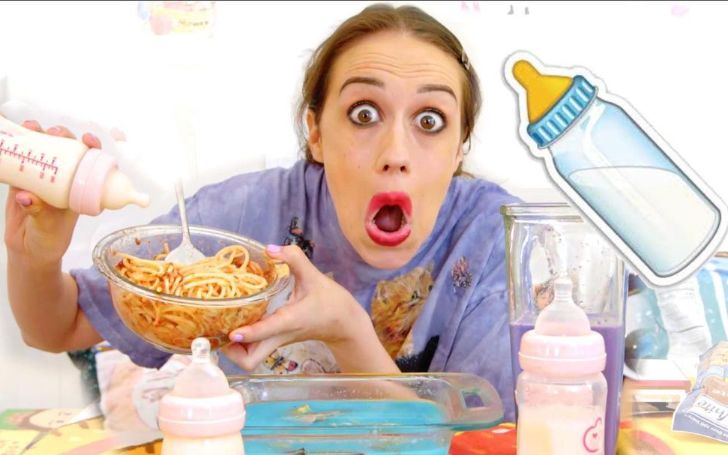 Social media has become the most used form of media. As such, once a means to communicate turned into a business. Moreover, this led to the creation of social media influencers. And so, influencer usually promotes on social media.

Over the years, millions of content creators managed to build a career as social media influencers. Furthermore, out of millions, only a handful of internet celebs climbed to the top. So, today, we present you with the top ten list of these influencers of all time! We will not be including actors, musicians, or athletes on the list.

King Bach, or IRL name Andrew B. Bachelor, became an internet sensation for his Vine videos. Moreover, he used to post comedic six-second clips on the video-sharing app. Likewise, he later branched out to other apps and sites after Vine died. Bach started their career in the late Vine, and many other internet stars were on this list. Rest in peace, Vine.

Coming back to the topic, this talented comedian gained a massive fan base throughout his career. His accounts on other video-sharing sites hold millions of subscribers and followers. Speak of, Andrew’s YouTube channel accumulated 2.48 million subscribers. Similarly, his Instagram account holds 20.6 million followers.