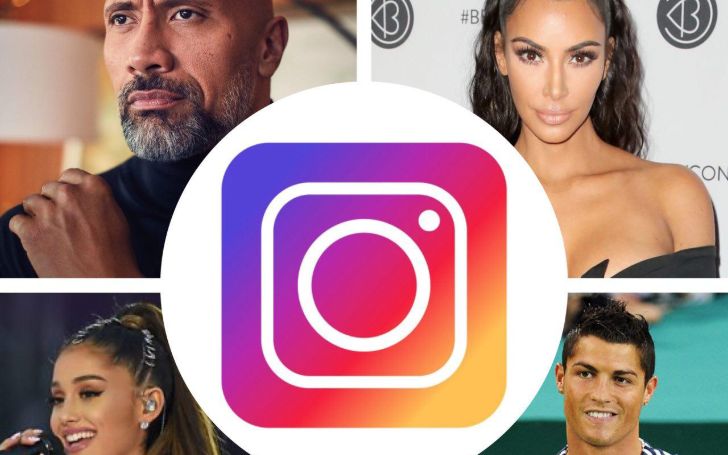 The former WWE Superstar, Dwayne Johnson, AKA The Rock, holds fourth place on the account with the most followers on Instagram. As a matter of fact, Dwayne currently holds a whopping 232 million followers on IG. Furthermore, he shares videos of his training at the gym. Likewise, Johnson also loves to promote his brand of Tequila called Teremana Tequila.

The world-famous former WWE superstar and Actor, Dwayne, was born on May 2, 1972. Likewise, he is currently 49 years old. Likewise, The Rock was born in Hayward, California, U.S.A, to his parents. He was born to Ata Johnson née Maivia and Rocky Johnson.