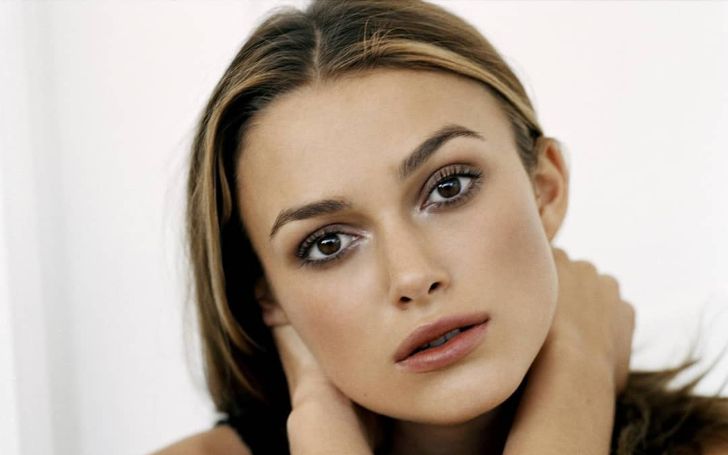 What attracts you to an actress the most? Well, sure, her body, her personality, and her smile. But, their eyes enhance their beauty to the next level. As they say, eyes are the gateway to the soul.

So, here today we present you with some of the actresses with amazing eyes. Be it smokie eyes, cat eyes, or blue eyes like the sea. We bring you with top ten actresses with the most beautiful eyes:

Mila Kunis is best known for many successful movies. Furthermore, she also voices Meg Griffin on Family Guy. Similarly, she possesses one of the most beautiful eyes in the business. Moreover, her eyes are greenish hue because of chronic iritis. As such, she almost went blind in one of her eyes.

Milena Markovna Kunis or just known as Mila Kunis was born on August 14th, 1983. Likewise, her mother Elvira and father Mark Kunis gave birth to her in Ukrainian SSR, Soviet Union. Coming from a Jewish family, she grew up with a brother. Moreover, the beautiful 37-years old actress later married Aston Kutcher in 2015. More on her wedlock, she and her husband welcomed two kids!