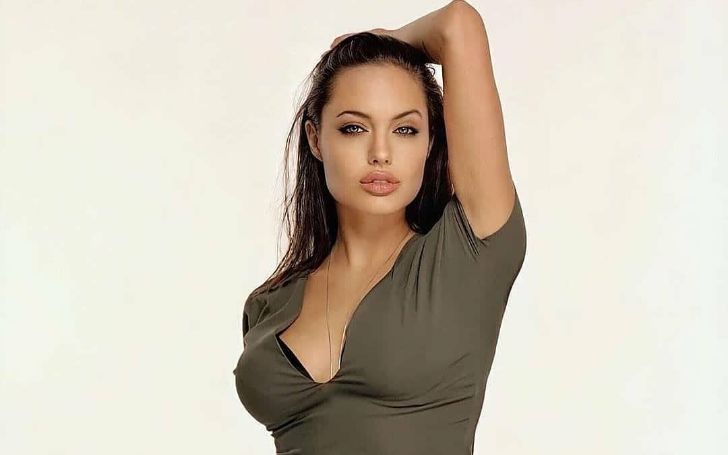 3. Alyssa Milano Commands Her Way In

Alyssa Milano started her career in the role of Diane from the movie Old Enough back in 1984. Moreover, within a year, she managed to star alongside Arnold Schwarzenegger in the 1985‘s Commando. Furthermore, her career started blooming in the 90s. What’s more, she starred in the rated R movie Poison Ivy II.

Standing at the height of 5 feet 2 inches, Alyssa is 48 years old. Besides, the sexy actress was born on December 19th, 1972. Additionally, she was born in Bensonhurst, Brooklyn, New York, USA. As such, The 90’s star holds American nationality and comes from a white heritage.

As of 2021, Alyssa is still a married woman. Interestingly, she tied the knot twice in her life. Further in her marriage, she tied the knot with her second husband, David Bugliari, in December 2008. Since then, the married couple welcomed one son and one daughter in their wedlock. Back in January of 1999, she married her first husband, Cinjun Tate. However, they later separated in the same year.