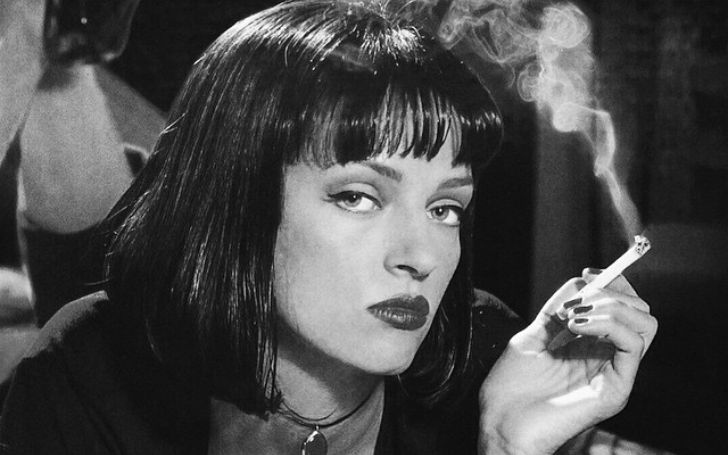 Some of the biggest stars today started with a small role in the industry. Moreover, in today’s list, we shall count out the talented actresses from the 90s. Furthermore, they held every man on earth head over hills with their charisma and talent.

From TV shows to movies, these actresses managed to conquer them both. Likewise, they managed to portray their characters so well that they won prestigious awards. So, let us see who claimed a spot in our list for the 90s top ten hottest actresses;

Kelly Hu managed to gain her fame in the mid-90s. However, she would later star in many hit movies. Moreover, she started her career as an actress all the way back in 1987. Moreover, she appeared as Melia in the TV show Growing Pains.

In 1997, she landed a main role in Sunset Beach. Later in 2002, she managed to land the leading female role in The Scorpion King. Said movie managed to earn around $180 million worldwide.

Born as Kelly Ann Hu in Honolulu, Hawaii, USA. Moreover, she was born on February 13th, 1968. Furthermore, she comes from a mixed ancestry of Chinese, English, and Hawaiian. Moreover, Ann holds an American nationality. Likewise, she stands at a height of 5 feet and 5 inches.

Although the gorgeous actress dated many men in the past, her marriage remains hidden from the world. More recently, she dated Mitch Allan. Furthermore, the duo dated from 2004 to 2016. Likewise, her other relationship was with Gordon Gilbertson back in 1999-2000. And lastly, she dated Ahmad Ali Moussaoui from 1996 to 1998.