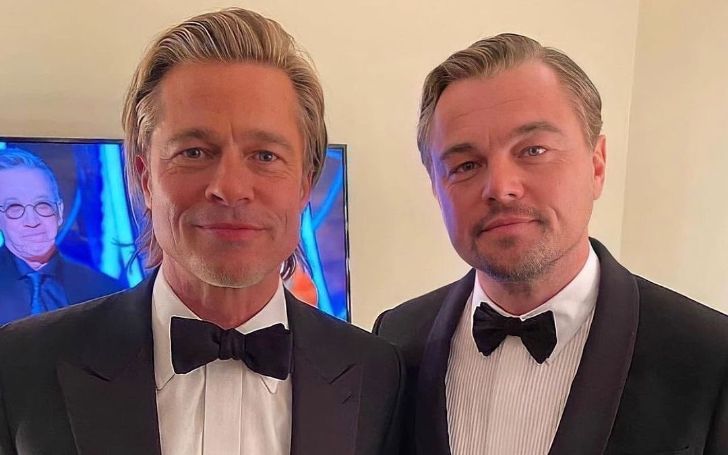 The 90s gave us some of the best memories to feel nostalgic about. Moreover, some of the most epic one-liners were delivered by the actors in the list below. From comedy to action and romance to horror, these actors played diverse roles throughout their careers.

Not only did these 90s actors owned a handsome face, but they also owned a talent for acting. Likewise, the actors in the list below own multiple awards for their performance. Similarly, they command a successful career till this very day! Find out who holds a place in our 90s Top Ten Hottest Actors down below!

Adam Sandler is mostly affiliated with comedy movies. However, he recently showed that he could do more than just goofy characters in Uncut Gems. He earned millions from his deal with Netflix. Furthermore, they signed a deal for four movies earning him $250 million.

Back to his early career, Adam started his acting career back in 1987. Likewise, he later started appearing in SNL. And soon enough, he began starring in his movies. And in 1998, his film, The Wedding Singer, earned $123 million in the global box office. Interestingly, his movie held a budget of $18 million.

Adam Richard Sandler was born in Brooklyn, New York, USA. Moreover, he was born on September 9th, 1966, to his parents. As such, he holds an American nationality and comes from Russian/Jewish ancestry. Moreover, the 5 feet and 9 inches tall actor was born to Judith Sandler and Stanley Alan Sandler.

Sandler met the love of his life in on of his movie shoot. Likewise, the duo dated for year or so before tying the knot. More on his wedlock, he married Jackie Sandler on 22nd June, 2003. So far, the actor and his wife welcomed two children.