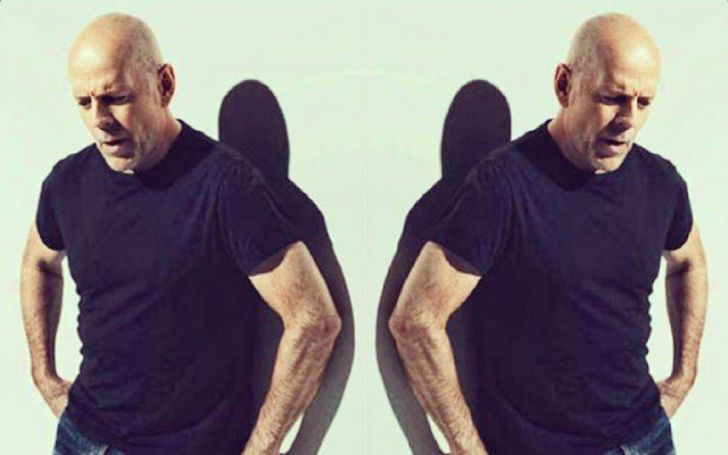 We already covered the top actresses from the 80s. So, we come today with the list for the actors. Likewise, these actors filmed many cult classics back in the 80s. Besides, we listed our top ten most successful actors of that era.

Gaining a huge fandom through a successful box office hit, these actors hold a massive net worth. Likewise, they starred in some of the most successful films in movie history. Similarly, they won multiple awards throughout their career. Here’s our list for the 80s Top Ten Famous Actors:

When the name Sylvester Stallone comes up, we usually think about Rocky or Rambo. However, the talented action star played many characters over the years. He was at the peak of his career in the mid-80s and the 90s. Likewise, his career took off in the early 70s. And in 1976 Rockey movie came out, grossing over $225 million with a budget of $1 million. What’s more, the movie gained multiple sequels and spinoffs.

The Italian Stallion was born in New York City, USA, to his parents. Likewise, Sylvester was born on July 6th, 1946. As such, the 74-year old actor holds an American nationality and comes from an Italian heritage. Furthermore, he was given the name Sylvester Enzio Stallone by his mother Jackie Stallone née Labofish and father Frank Stallone.

The top 80s actor Sylvester married thrice in his life. Currently, he is married to Jennifer Flavin. Furthermore, he and his third wife welcomed three children. Likewise, they married back on 17 May 1997. His second wife, Brigitte Nielsen, exchanged the vows with him on 15th December 1986. But, they later divorced in 1987. Lastly, he tied the knot with his first wife, Sasha Stallone, back on 18th December 1974. Moreover, they later finalized their divorce on 14th February 1985. And in their wedlock, the duo welcomed two children.