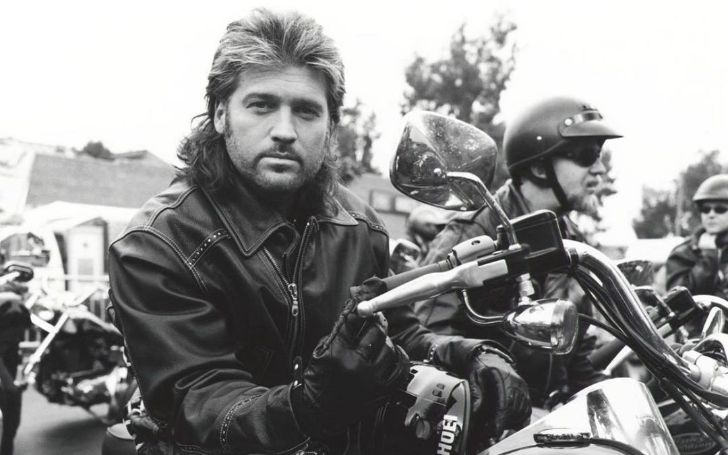 One of the iconic hairstyles from the 90s, mullet, remains beloved. Similarly, many famous celebs dawned on the hairstyle over the years. As such, the hairdo became a cultural phenomenon.

Well, here we bring you with the top ten best celebrity mullets of all time. Moreover, the celebs on the list won’t be in any particular order. The list may surprise you!

The wildly popular Rockstar, David Bowie, came to fame through his music. Moreover, the multi-talented musician became a huge name in Hollywood. Furthermore, the late English man sadly passed away on the 10th of January, 2016.

Born as David Robert Jones on 8th January 1947. The legendary musician was born in Briton, London, to his parents. Over the course of his life, he welcomed two kids with his wives. More on his wives, he married Angie Barnett back in 1970. But, they later ended their wedlock in 1980. Similarly, he later married Iman in 1992. Furthermore, the duo remained married till David died.